Red Dead Redemption 2’s first ever gameplay footage has been released by Rockstar Games, and here is our written transcript of the gameplay video, so you can easily digest the information. The transcript will be accompanied by screenshots taken from the video by FoxySnaps. 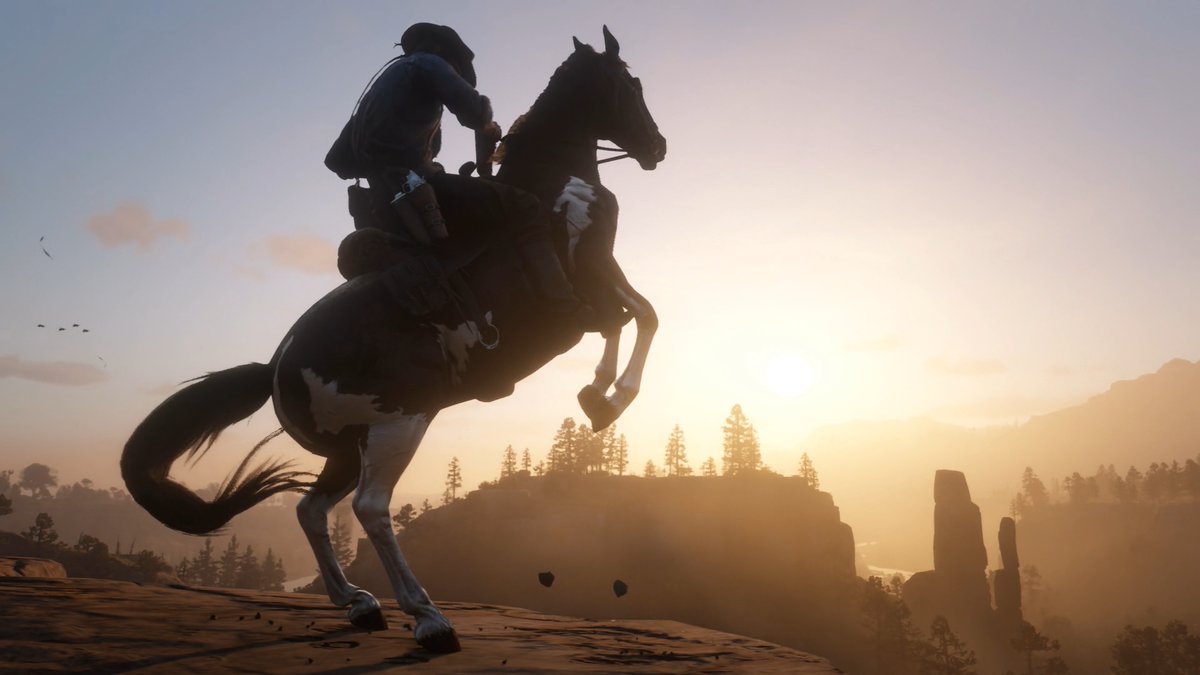 In the late 1800’s, America was evolving on its way to becoming the most powerful country in the world. New immigrants arrived, thriving outposts became towns, and civilization was spreading rapidly into the huge wild and lawless frontier.

With Red Dead Redemption 2, Rockstar Games aims to create a living world that is not simply open, but deeper, more interactive, and detailed than ever – combining action, storytelling and gameplay in new ways as you live, ride, and fight to survive as an outlaw in a notorious gang.
The game is an attempt to capture this pivotal moment when the age of outlaws was ending, and the modern world was born. 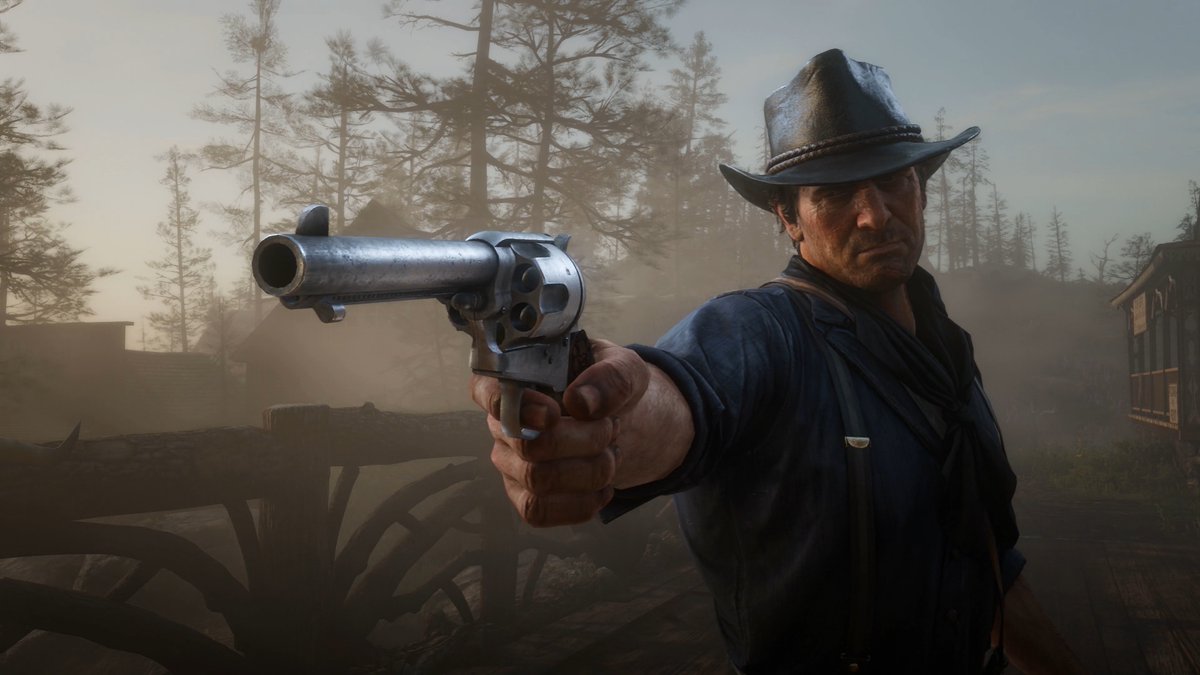 There is a huge world to explore set across a range of America’s heartland and frontier, from harsh mountain trails and dense forests to untamed swampland and sweeping deserts, rugged livestock towns to modernising cities and much more, all populated with a diverse cast of characters from turn of the century life.

In Red Dead Redemption 2, you play as Arthur Morgan – a trusted senior gun in the Van der Linde gang, a band of outlaws and outcasts on the run from the pressures of civilised life. Each time they are forced to flee an area, the gang sets up a camp as a base. 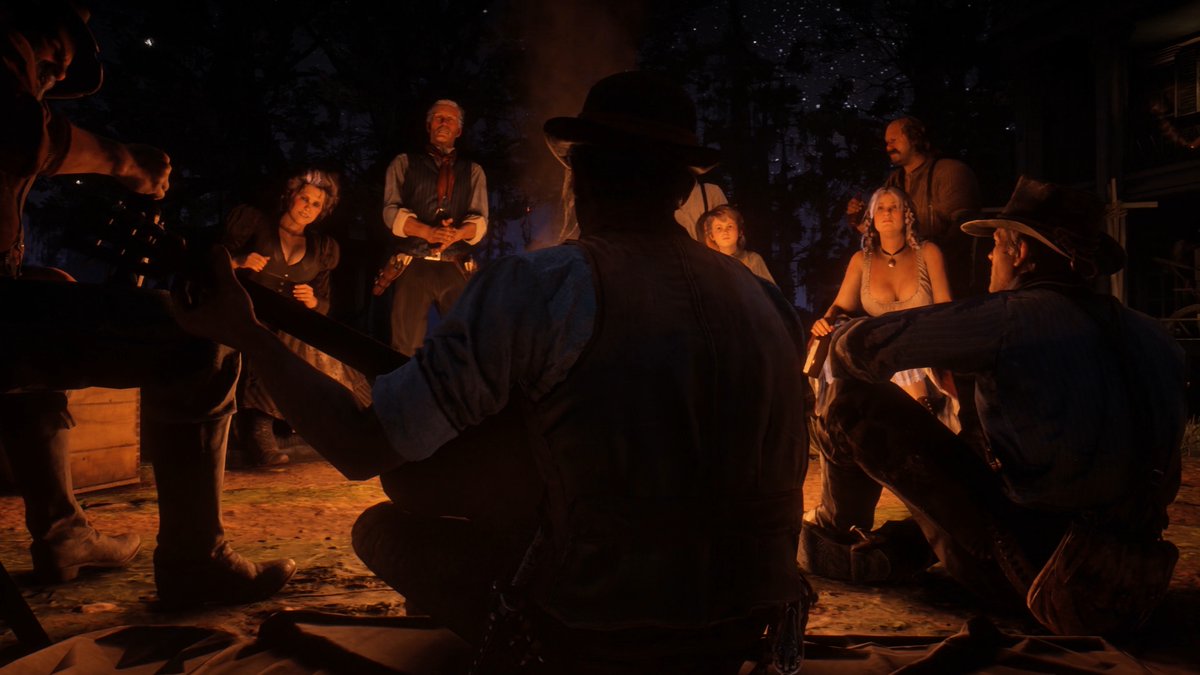 This is where gang members eat, sleep, perform chores, play games and share stories. These are the people Arthur calls family, and you will get to know each gang member over the course of the game.  Helping the camp with food and supplies will keep morale high – while spending time with other gang members can reveal new secrets, fun things to do and opportunities for mischief.

In and out of camp; the world is alive and responds to the player, and your guns aren’t the only way to interact with the environment in Red Dead Redemption 2. Call out to a passing rider, talk yourself into trouble with a local tough guy, or out of trouble with a town sheriff, or intimidate a witness into silence and more.

Confrontations can be escalated or defused. You can form friendships, or make enemies as you choose. Your actions have consequences and it’s up to you to decide just how honourable Arthur is. 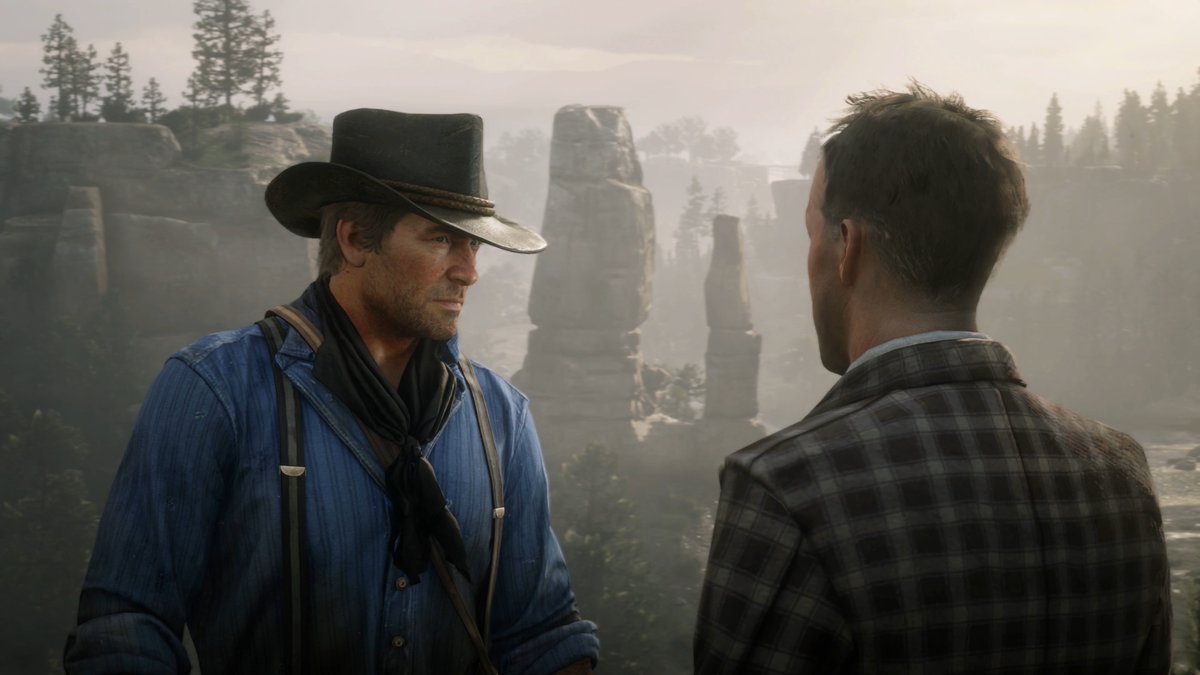 Shooting and fighting have both been radically improved to make combat deep and engaging at all times. Each weapon in Red Dead Redemption 2 has unique characteristics, with realistic reload and recoil that always keeps the player grounded and connected to the action in a gunfight.

In a similar way, the bond with your horse is crucial and changes based on your treatment of the animal. Some breeds are better suited for certain tasks.

Your saddle and saddlebags can store extra weapons, along with supplies, and animal carcasses that you pick up while out roaming or hunting. Over time the bond between you and your horse will grow making them easier to control in tense situations. 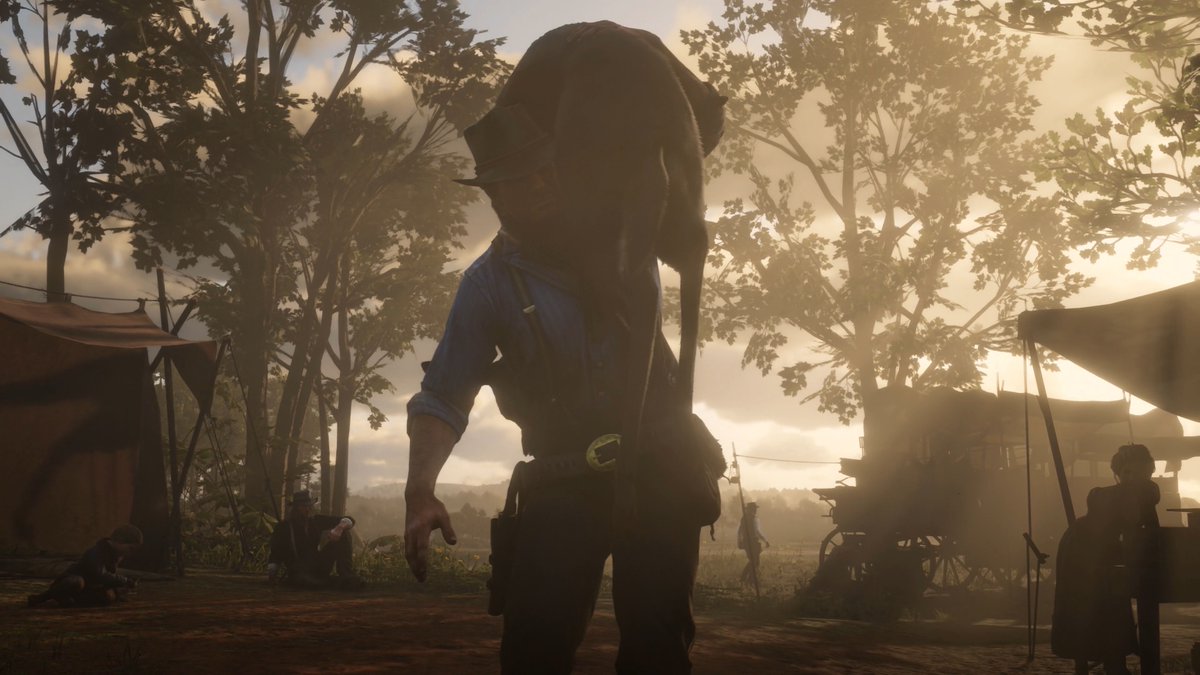 A rich and varied ecosystem thrives in the world full of predators, prey and scavengers, all smart and sometimes deadly. Hunting helps the camp or earns you money. Wound an animal and you’ll have to track them down.

Animal pelts and other items you find can be traded for cash to use at general stores, gunsmiths, saloons and elsewhere. 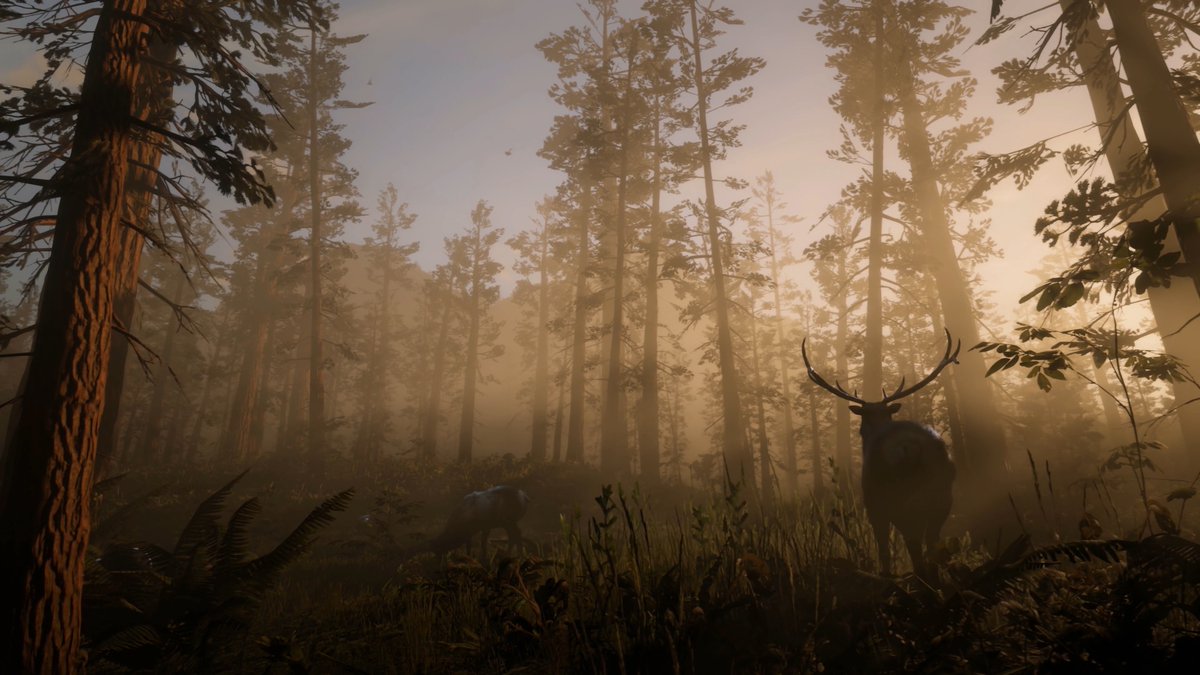 This is a world that is rich in depth and detail, all designed to be explored on horseback or on foot, as you live the fateful journey of a gang of outlaws on the run across America.

In the next Red Dead Redemption 2 gameplay video, we’ll look at missions, activities, enemy gangs, robberies, other things to do and much more, including the evolution of sharpshooting using the Dead Eye system.

Stay tuned for our breakdown of everything you might’ve missed in the trailer, along with snippets of gameplay analysis.