Although the game has been in development for years, CD Projekt Red only began revealing information about Cyberpunk 2077 after E3 this year. However, while the studio has now revealed a lot about the upcoming RPG, it’s still unknown when the game will launch; the studio has not announced its release date. Due to the fact that the game is still in development, most estimates have put the game’s release date in 2020. Now, however, a Turkish publisher may have accidentally revealed that the game is releasing in 2019.

When Will Cyberpunk 2077 Release?

Bilkom is a large publishing company based in Turkey. The company has previously worked with CD Projekt Red, as it published The Witcher 3: Wild Hunt in Turkey. Certainly, it is a perfectly reputable company; it has worked with other major development and tech companies, including Apple. Although the company is little known outside of Turkey, it’s a very well-known name in the country. Two days ago, Bilkom posted a Tweet which has now been taken down. 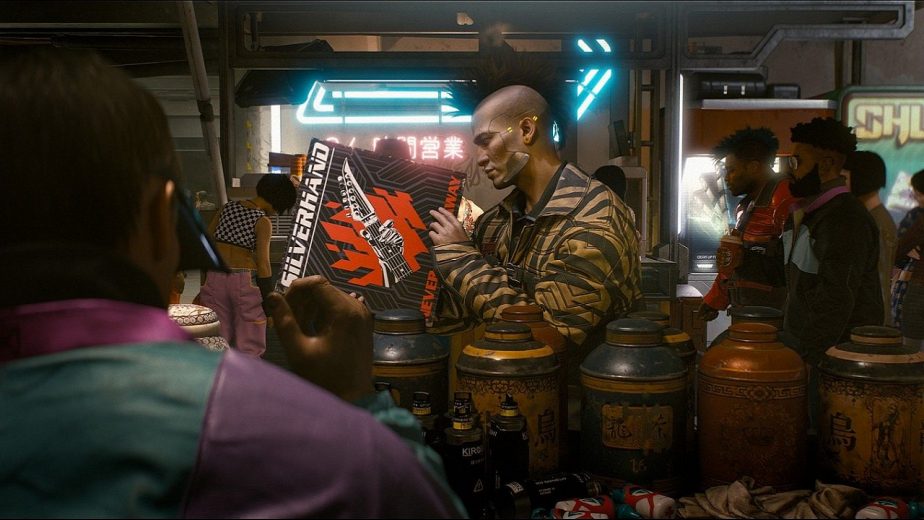 The Tweet specifically refers to 2019 as the release year of Cyberpunk 2077. At this stage, it’s unclear whether the date was an error or an accidental leak. It’s entirely possible that Bilkom has no idea when the release date is; they could have guessed at the date. Similarly, they could have simply typed the wrong year. However, as a major publishing company who has worked with CD Projekt Red in the past, it’s also feasible that they do know when the projected release date is, and that this was a legitimate accidental leak. Whatever the case, CD Projekt Red are very unlikely to confirm or deny it. Even if the studio is projecting 2019 as the Cyberpunk 2077 release year, they are likely still a long way from releasing an official date.