Old School RuneScape for mobile has been up and running since the 30th of October. Ever since then, people have been playing to their hearts content no matter where they are. Which means yes, even during their working hours. Not that I’d know anything about that… Regardless, the question of RuneScape mobile data usage has been brought up.

As any mobile user will know, sometimes you really just want to kick back and play your favorite game, mobile data be damned. Unfortunately, that can mean you can rack up quite the bill. While it is RuneScape and is arguably worth it, you don’t want to spend more than you need to.

So, that leads up to a very important question. Just how much data does Old School RuneScape use? Will it make me regret ever installing it in the first place? 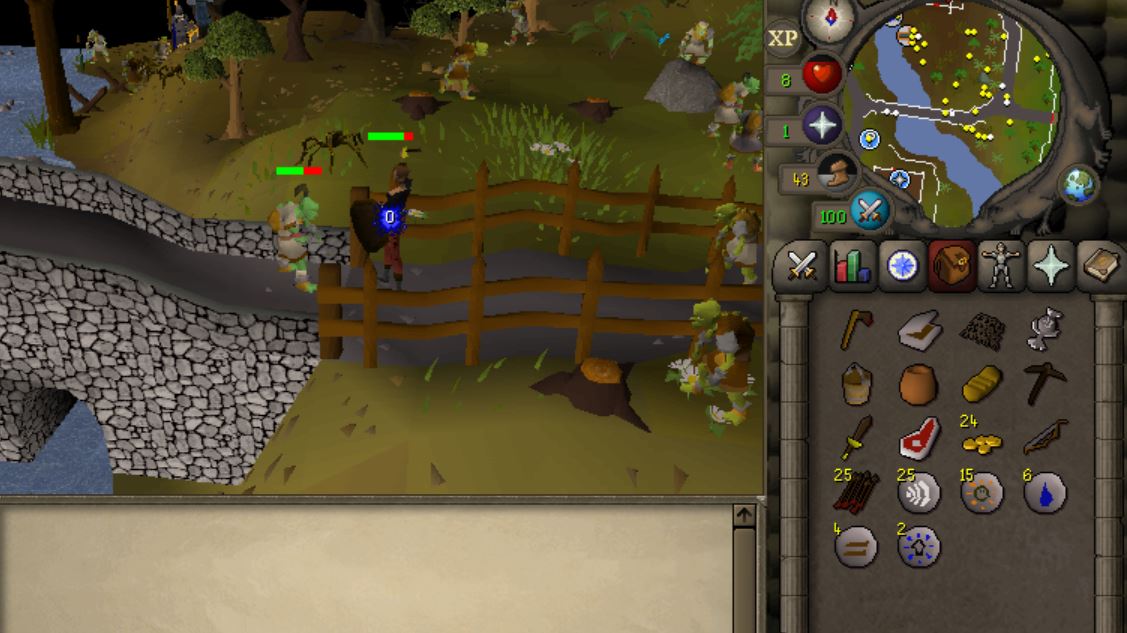 Runescape Mobile Data Usage: How Much Data is Used?

Well, in spite of what you may think, not a lot of data is used at all actually. Old School RuneScape isn’t actually that big of a game either, only taking up 82MB in your phone. Considering that apps like YouTube, Tumblr, Twitter, and even Facebook can be larger than that, we’d say that Jagex has done well to add so much stuff for so little.

So, with how little room the game takes up, you may not be surprised to know that data usage isn’t actually that much of an issue. In fact, Jagex has stated in an updated blog post that their ‘most recent tests have found that Old School Mobile currently uses, on average, 500kb to 2MB of data per hour of full gameplay.’ That really is something, especially since the average contract phone can offer up to 8GB of free data.

I guess it’s as they say: you really can’t have too much of a good thing.