Saints Row is among the games announced in Xbox Game Pass ’ list. Other great titles are included in this endless list while more games will be added at the start of every month.

Xbox Game Pass is a Microsoft’s subscription service for use with its Xbox One games console. Many players describe it as Netflix for video games. Xbox Game Pass gives subscribers access to a catalog of games for a single monthly price. The price you have to pay to be able to play one of these games is $9.99. 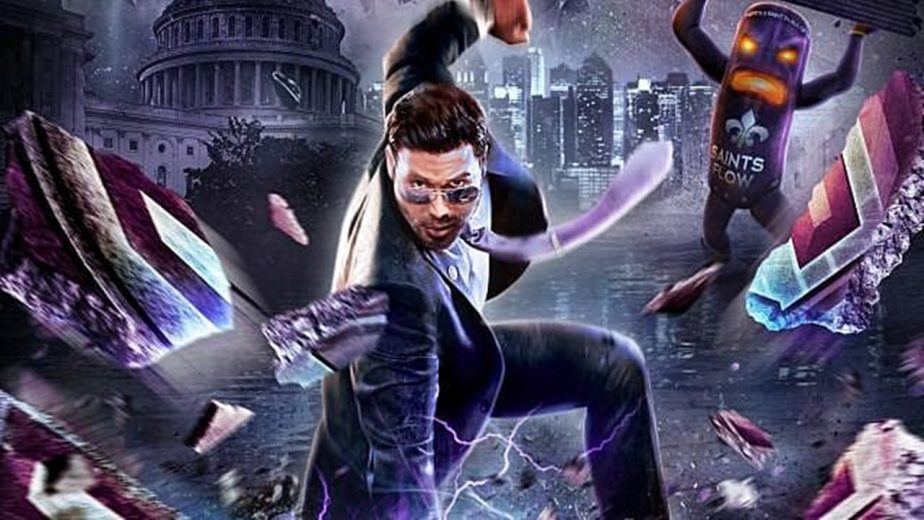 Xbox Game Pass is adding new games to its list every month. There are a total of 206 games already on the list. Thirty-two titles are games for Xbox 360, 123 on Xbox One, 56 on Xbox Live Arcade and only one from the original Xbox. There are many great franchises already added in Xbox Game Pass’ games list. Among the titles of the list are also two Saints Row games of the franchise. Saints Row: Gat Out of Hell and Saints Row IV: Re-Elected could not be left out of a list filled with notable titles.

Other great titles included in the list are the following: