Sekiro: Shadows Die Twice is a long-awaited return to form for the Souls games made by FromSoftware. Of course, one of the greatest platforms to play this game on is the PC platform. In fact, Sekiro is actually quite popular in the Steam Wishlist. Some players might be wondering what the Sekiro PC System Requirements are. Fortunately, Activision has revealed the recommended system specifications for the best experience available. 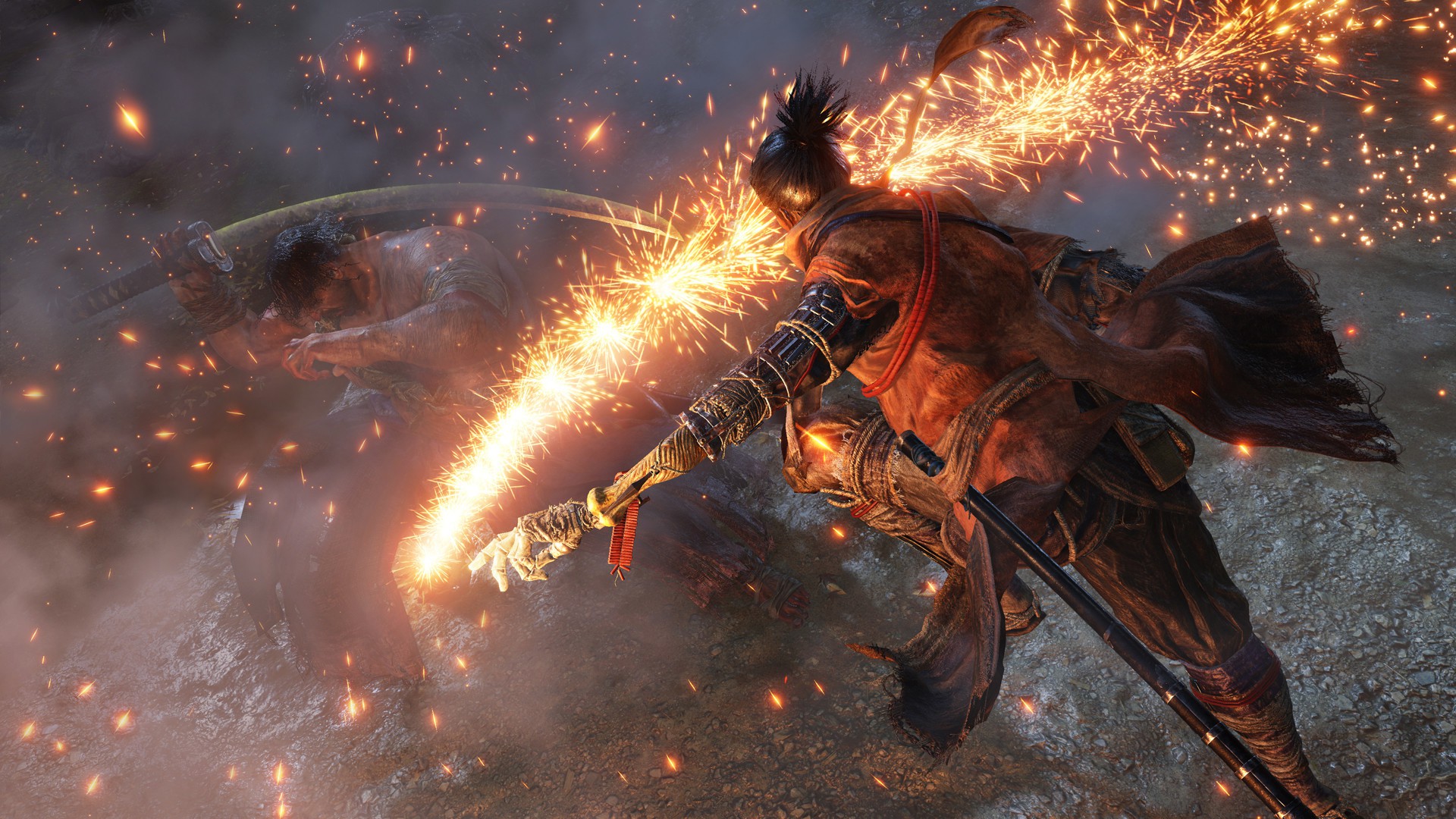 According to the game’s Steam page; Sekiro: Shadows Die Twice will actually have a lot of features that will floor many players. The game actually has a wide array of support for various languages for the UI and the Voice Acting. The game will have full audio and interface on the following languages:

The game will launch on Xbox One, PC, and PlayStation 4 on March 22. If you want to know a bit more about the game’s story; Check out our analysis on the game’s latest Story Trailer. Make sure to stay tuned for more news and updates.