After being delayed for a week, Nintendo’s September Direct has finally been released. A bevy of news regarding the 3DS and Switch have been announced so let’s get started: 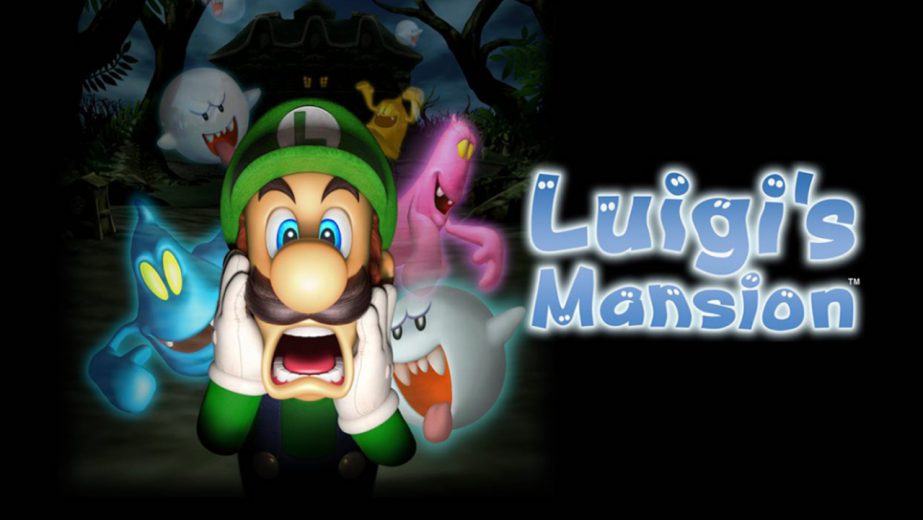 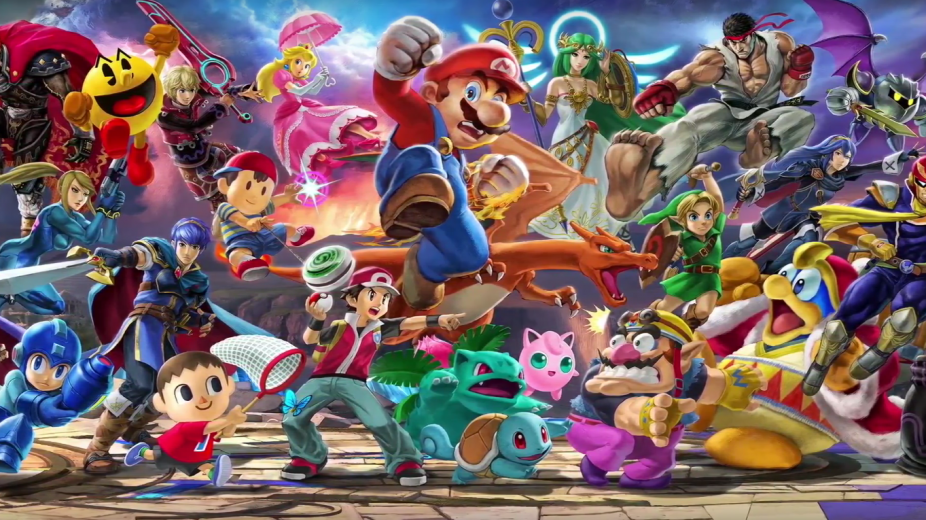