Over the past days, the Call of Duty Black Ops 4 Blackout Perks list has been updated with a few passive abilities for the upcoming Call of Duty battle royale mode. Fully equipped with beyond wall vision, faster movement, damage reduction and more, we can’t help what wonder what more Treyarch has in store for us.

The Call of Duty Black Ops 4 Blackout Perks list comes from RankedBoost, taken from a post by a Reddit user Xeppeling, who has been gathering information with the help of the Reddit Blackops4 Community, as the site indicates. The list itself has a lot of hidden information about the new battle royale mode, so take a good look at it and let us know what you managed to figure out for yourself:

Scavenger – Replenish ammo from fallen players.Dexterity – Mantle, climb, slide, and swap weapons faster. Increased weapon accuracy while jumping or mantling.
Gung-Ho – Fire your weapon and use equipment while sprinting. Also recover from sprint faster and move at full speed while reloading.
Lightweight – Move faster and take no damage from falling. 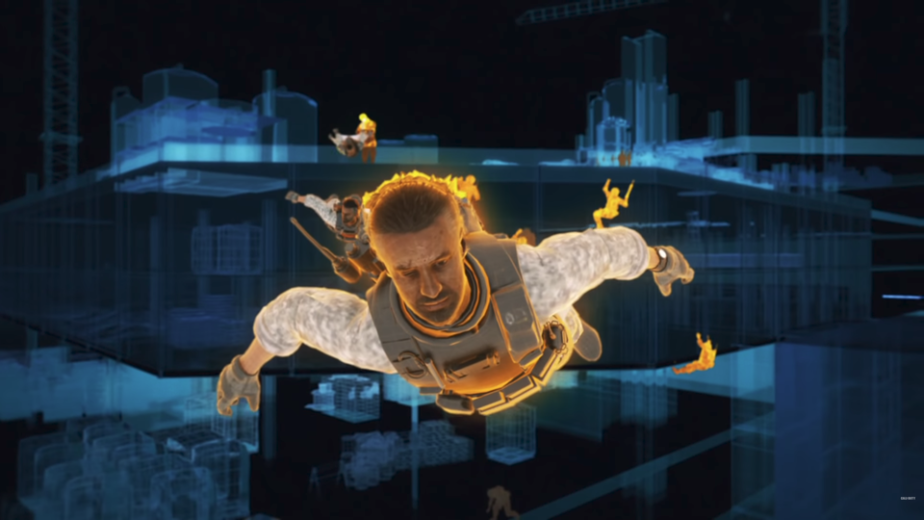 This is everything we know about the Call of Duty Black Ops 4 Blackout Perks list so far. Note that Blackout will release without an Early Access mode, marking the first title in the genre to skip this stage. Make sure to check out our list of revealed Black Ops 4 multiplayer weapons and perks.