Not a lot is known yet about the actual gameplay of Cyberpunk 2077, CD Projekt Red’s upcoming sci-fi RPG. Although the studio showed almost an hour of gameplay at E3, it was only shown to journalists, not the public. Nevertheless, some details have emerged about the game, including the fact that it eschews traditional RPG classes.

Much like The Elder Scrolls V: Skyrim, Cyberpunk 2077 will not feature predetermined character classes. Instead, players will earn skill points as they progress through the game. These skill points will then be assigned to their character’s statistics. Just as in Skyrim, that should allow players to improve the abilities that suit their particular play-style. Miles Tost, level designer for Cyberpunk 2077, stated that; “The only thing that matters to you, as a cyberpunk, is being in control of who you are.”

The core statistics in Cyberpunk should be recognizable to anyone familiar with role-playing games. It certainly makes sense to design the game this way, as it is based on a tabletop RPG called Cyberpunk 2020. A player’s statistics include things such as “Strength” and “Reflex”. One statistic does stand out, though; “Cool”. 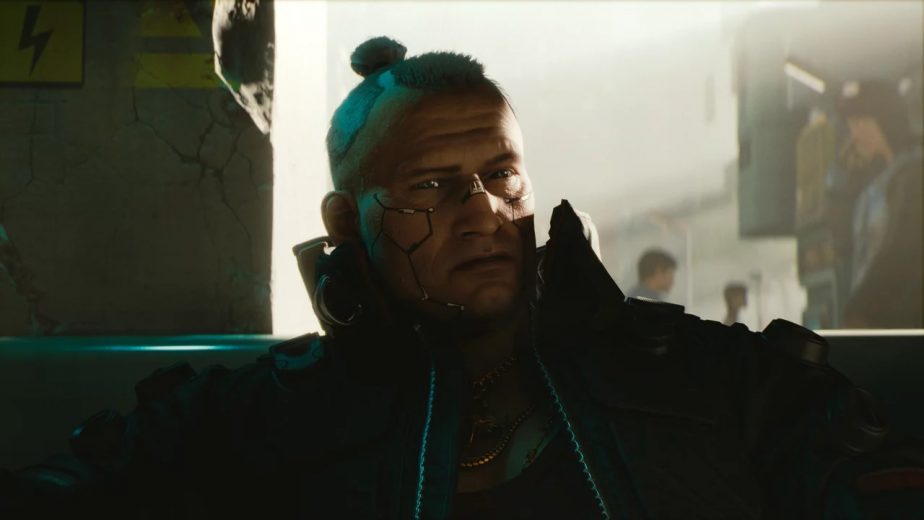 Pondsmith also suggested that Cool could have an effect on the game’s dialogue options. He did not cite any specifics, however. Much like a character with a high score in it, the statistic itself certainly stands out from the crowd of more traditional RPG traits. It’s one of Cyberpunk’s most distinguishing features, and an interesting way of translating elements of a character’s aesthetic and presence into an in-game ability. Certainly, Geralt could wear all manner of different suits of armor and the like in The Witcher. However, NPCs rarely reacted differently to him based on what he was wearing.