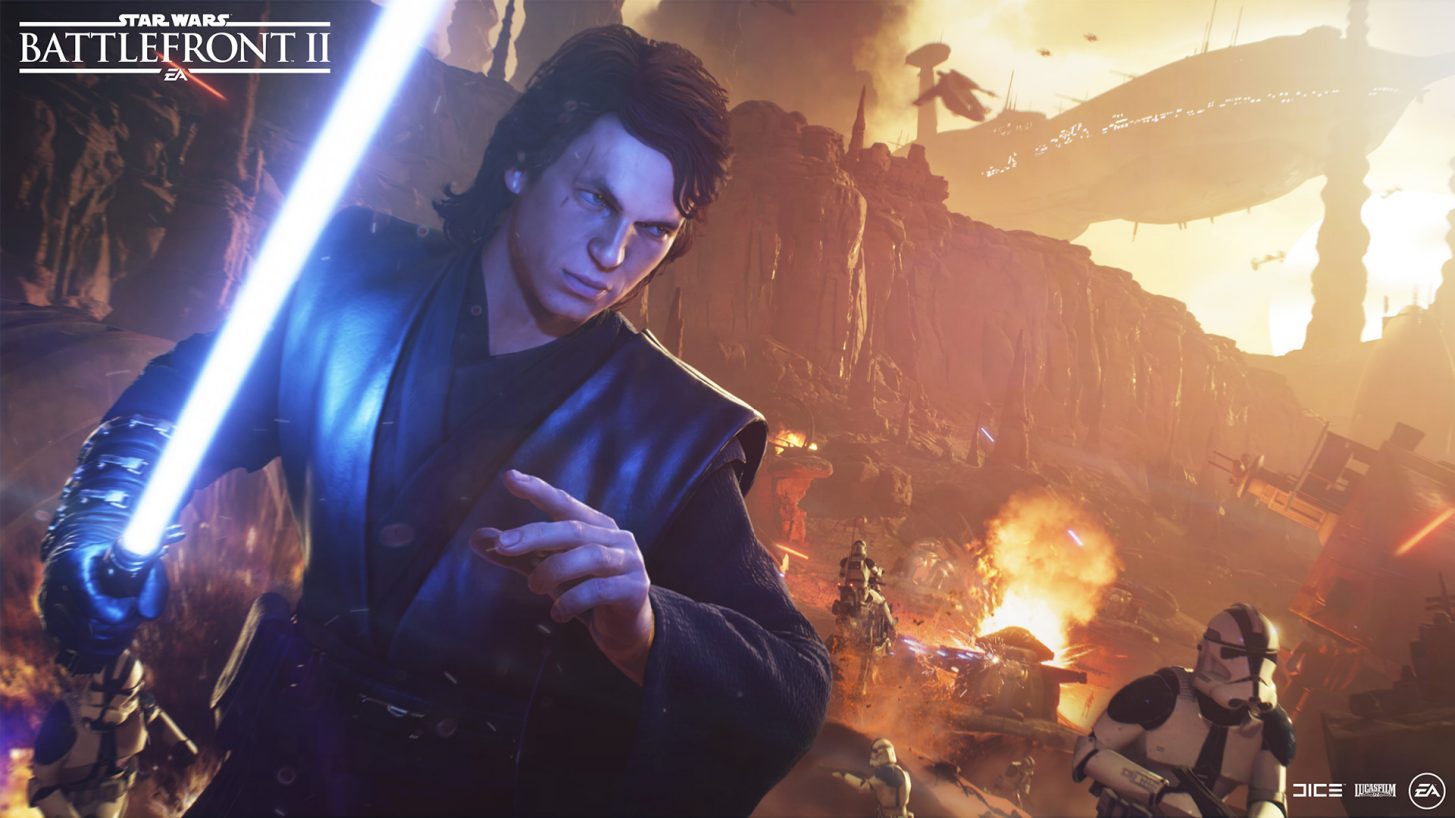 In Capital Supremacy, two teams of 20 players vie for control of command posts on the surface of Geonosis. Each team is also bolstered by 12 AI squadmates, making for a total of 64 combatants on the field. Once one team amasses a certain number of reinforcement tickets, the match transitions into the second phase. In this second phase the reinforced team assaults the enemy capital ship while the other team defends.

If the assaulting team successfully sabotages the capital ship, they win the match. However, if the defending team reduces the attackers’ tickets to zero, the match transitions back to the ground phase. The previously defending team can then take a shot at garnering reinforcements and thus becoming the attackers themselves.

Any damage inflicted on a capital ship is permanent, and the back-and-forth ground-ship assaults continue until a ship is destroyed. This means that a well-balanced Capital Supremacy match can potentially go on for quite a while.

Along with the Capital Supremacy mode, the update also changes up Lightsaber combat for all heroes. Specifically, DICE has modified how Lightsaber stamina and stagger mechanics work based on player feedback. The changes should make Lightsaber heroes more consistent and also less overpowered.

The Capital Supremacy update follows closely on the heels of last month’s Chosen One update. The Chosen One update added in its own suite of new features, including the Clone Wars hero Anakin Skywalker.