Bethesda appears to be increasing their support for affiliated gaming streamers for The Elder Scrolls Online. The Stream Team program has been going on for several months already, but it is now expanding. Bethesda announced the expansion in a news update on the Elder Scrolls Online website. “Over the last few months, we’ve been working with some of ESO’s most dedicated streamers to put together the Stream Team program,” states the update; “As members of the ESO Stream Team, these streamers receive official support from ZeniMax Online Studios in the form of exclusive giveaways, promotions, and more to help grow their channel.” 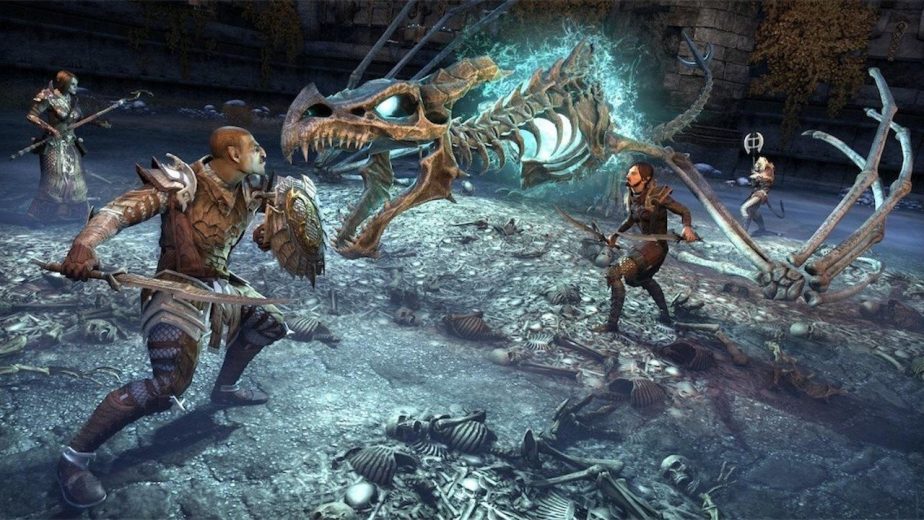 Bethesda is currently not accepting applications to the Stream Team. However, the update states that the company is planning to add new streamers periodically. The full list of 38 streaming channels appears on the website update. Alongside the Stream Team announcements, Bethesda also posted a schedule of their upcoming Streams and Twitch drops.

“Moving forward,” explains the update; “we’ll be publishing a Twitch Drops schedule twice a month so you know when they’ll be enabled. Don’t forget, Twitch Drops are currently only available for PC/Mac, and you have to link your account first”. The next official ESO Live & Bethesda stream will be on the 31st of August for PAX West. Fans will need to tune in to the stream for at least 10 minutes. After that, they’ll be able to claim a Twitch drop. Additional “Sponsored Streams & Miscellaneous Events,” will also occur in the coming weeks.