Supergiant Games has followed up on their promise to deliver Hades’ first major update today with the release of the Chaos Update. This update has brought a host of changes to the early access game including additional challenges and cosmetic updates as well.

Following their previous tweets announcing a mysterious update to their latest title Hades, Supergiant Games has officially delivered the most substantial change the game has seen yet. An early access release means there will be plenty of tweaks to come over the course of the next year and a half, but fans who have been playing the game incessantly nonetheless will have even more mechanics to get lost in as of today.

The Chaos Update for #HADES is here!! https://t.co/RYb8EdHsQo

Folks who purchased the game will get it automatically via the Epic Games store. Full patch notes in the game client and our Discord. Have fun, and may the fates be kind to you down there! pic.twitter.com/7x07aUH6JZ

The most immediately noticeable of these alterations and additions is the appearance of the protagonist Zagreus, whose visuals have been updated to look more fluid and in place within Hades. Changes have been made to a few of his abilities as well, including his dash which now stuns most foes, his Eternal Spear has become faster, and the Shield of Chaos recharges quicker. Finally, Zag’s criticals have a lower chance to hit but do more damage in turn.

The enemies and environments of the underworld have been affected by the Chaos Update as well, bringing the Skull-Crusher, Gorgon, and Megagorgon to the game. Three new chambers have been added to both Tartarus and Asphodel, giving players even more Hades to hack and slash through. The Pact of Punishment offers an additional challenge for those who have already completed the amount of game presently available, and the Perfect Clear encounter will sometimes appear to challenge players to kill foes without being hit themselves. The core challenge of the game is being changed and it seems the stakes are being raised even further. 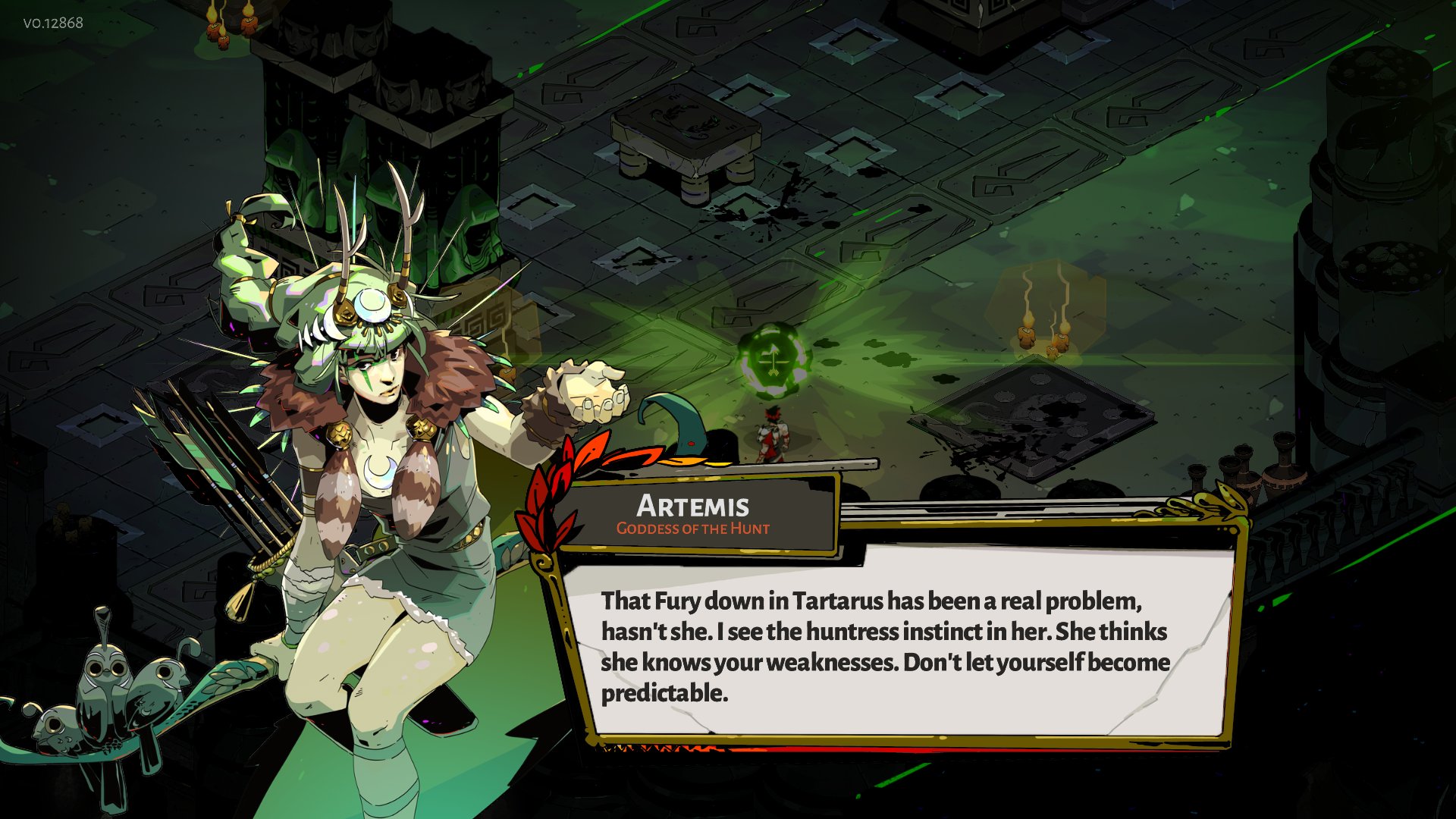 The major characters in the game have also seen some improvements with this update. An ancestor of the gods, Primordial Chaos has been added to the game, offering robust bonuses and adverse side effects with his blessings. Artemis makes her appearance, and additional voice lines have been included for Hades, Achilles, Hypnos, Zagreus, and of course Chaos.

The Chaos Update has truly bulked up the core of the game, giving players some interesting new additions to shake things up, while also tweaking the various mechanics that needed to be. The community should be deeply satisfied with this update as it seems that Supergiant Games is tuning into what they have to say, and living up to the spirit of what early access should be. Additionally, the developer has stated, “We’ll likely post several smaller patches after this, then shift focus to next month’s big update!” With plenty more big features to be rolled out soon the future of Hades is looking bright.