For folks looking to grab the Tales of Vesperia PS4 or Switch editions, this news will not only make your day but your whole entire year too. As we mentioned in our previous article, Tales of Vesperia Definitive Edition will be getting a very special edition that’ll have some downright beautiful goodies for fans to enjoy. 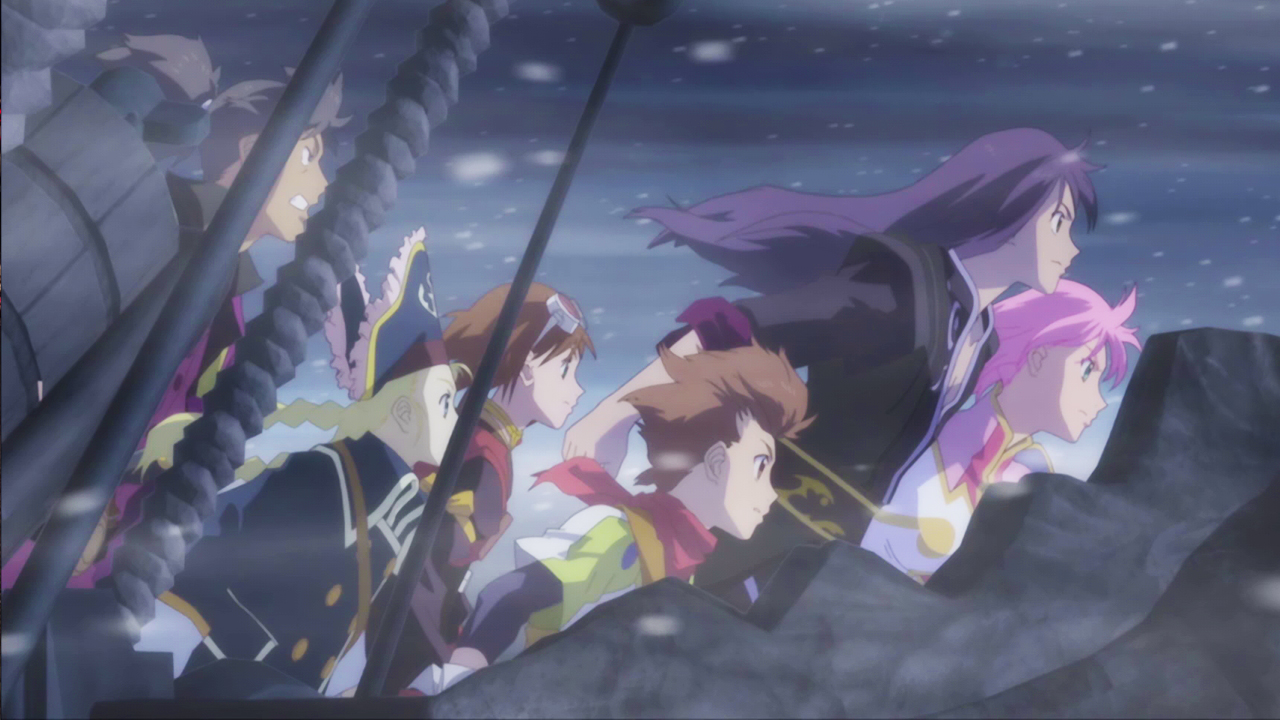 If, like me, you’ve never played Tales of Vesperia before but are definitely eager to get everything you can from this fan-favorite Tales game then we have a feeling the special 10th Anniversary Edition will be the one for you.

It will include the following:

A special Tales of Vesperia box, with illustration by Kosuke Fujishima that will contain all these items:

As of now, there has been no information about when you can pre-order this edition, but keep checking VGR for more news.