The Last of Us: Part II is an incredibly anticipated, yet controversial game for its depiction of violence in recent marketing and gameplay demos.

We have had two major insights into Naughty Dog’s The Last of Us: Part II, both demos in which major violence and graphic content is shown. At last year’s Paris Games Week, players watched a poor woman get hung from a tree while she choked and had her stomach sliced by a cult.

In this same demo, we saw another character get thrown onto the ground, held down, and had her arm broken by a blunt hammer. Of course, all of this was extremely disturbing and almost unwatchable by some, if not most, viewers. 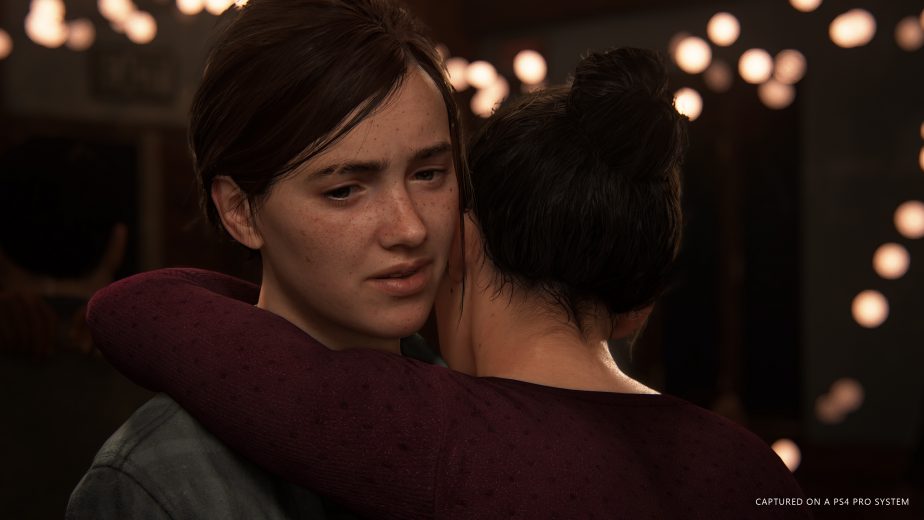 However, from a recent interview with BuzzFeed, Naughty Dog Vice President and The Last of Us director Neil Druckmann, along with the game’s co-writer Halley Gross, talked about the reasoning behind the overly-realistic depiction of violence and grotesque murder in the game.

Both of them spoke carefully about how they weren’t using the violence to make the experience more “fun”, but instead “engaging” – they claim the small difference between the two is essential to the usage and depiction of the excessive violence in the game. 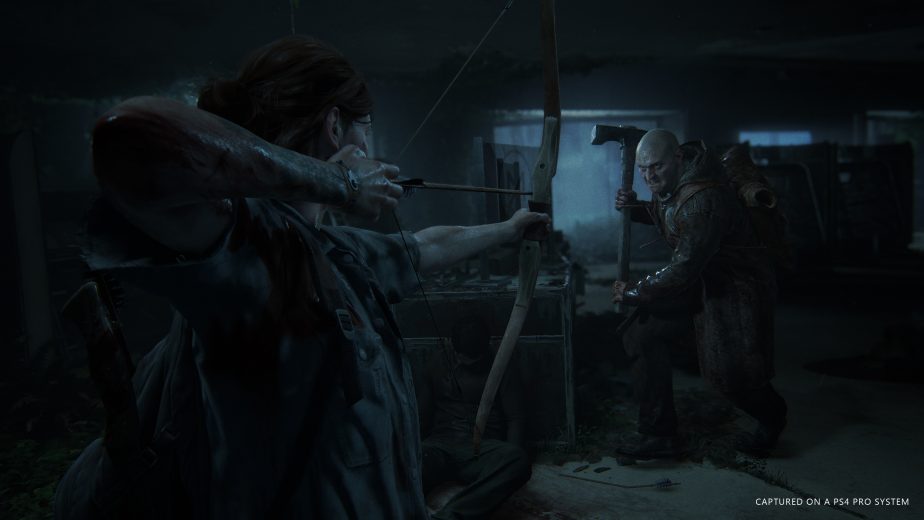 Violence, they say, is used as a story-telling mechanic to portray the events that take a toll on Ellie’s mental stability and even the players own choices in deciding what kind of Ellie they want to be. The most interesting way they described it was as follows:

[O]ur co–art director John Sweeney, when we did a similar scene like that, we had a lot of gore and stuff shoot out of the back of the head, and the thing he kept fighting was, That’s not realistic. Actually it’s very subtle and the blood doesn’t start pouring until you hit the ground. And there’s all these things that make it real and make it more disturbing, and that’s really what we want to capture.

The most intriguing part of this was the fact they want to capture violence as “real” and “more disturbing”, which is extremely believable considering that they have shown someone get their intestines and guts ripped out while hanging from a tree – but that’s just how it is.

If you want to learn more about The Last of Us: Part II – here is everything we’ve learned at E3 this year, even with the announcement of Joel returning.