Battlefield 5 is just a couple of months away from release. In fact, gamers will be able to give the upcoming title a try before then thanks to the game’s upcoming public beta. However, for fans of the Battlefield series, EA and DICE are offering a number of promotional offers. DICE announced their “Road to Battlefield 5” marketing campaign some time ago, and now fans have just a few days left to claim free Battlefield 1 & 4 DLC being offered by the studio.

“The Road to Battlefield 5” is the name of DICE’s pre-launch promotional and marketing campaign for Battlefield 5. The latest trailer; Devastation of Rotterdam, was part of that road. However, in addition to new announcements and trailers, DICE is also running several promotions. One of those, which is currently ongoing, is the offer of free Battlefield 1 DLC. At present, gamers who own copies of Battlefield 1 can download three separate DLC expansions for free. Namely, the free content includes the “Apocalypse” DLC for Battlefield 1, and both the “China Rising” and “Naval Strike” DLCs for Battlefield 4. 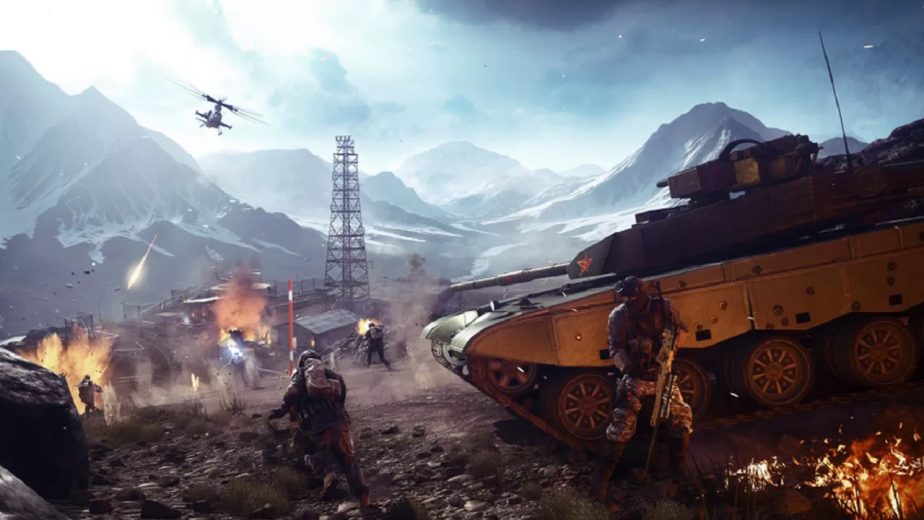 However, fans who wish to claim this free DLC have only a few days left to do so. The promotional offer will come to an end on the 21st of August; just three days from now. It’s presently unknown if DICE plans to run any additional promotional offers. However, given the limited time remaining before the release of Battlefield 5, it seems unlikely that this particular content will be freely available again anytime soon. After all, the game is due to be released in almost exactly two months. And, of course, DICE will be busy promoting the upcoming public beta for part of that time. As a result, Battlefield fans who don’t yet own any of those DLC packs should take advantage of this particular offer as soon as possible.