With the year soon coming to an end and Christmas coming over us with Steam’s Winter Sale and possibly a lot of Christmas gifts, it is time to count which games were the best this year. So at VGR we decided to reach out to our community and ask YOU what your top games of 2018 were. And the community has spoken, so now it is time to announce the top 10 games of 2018 that YOU have voted for. 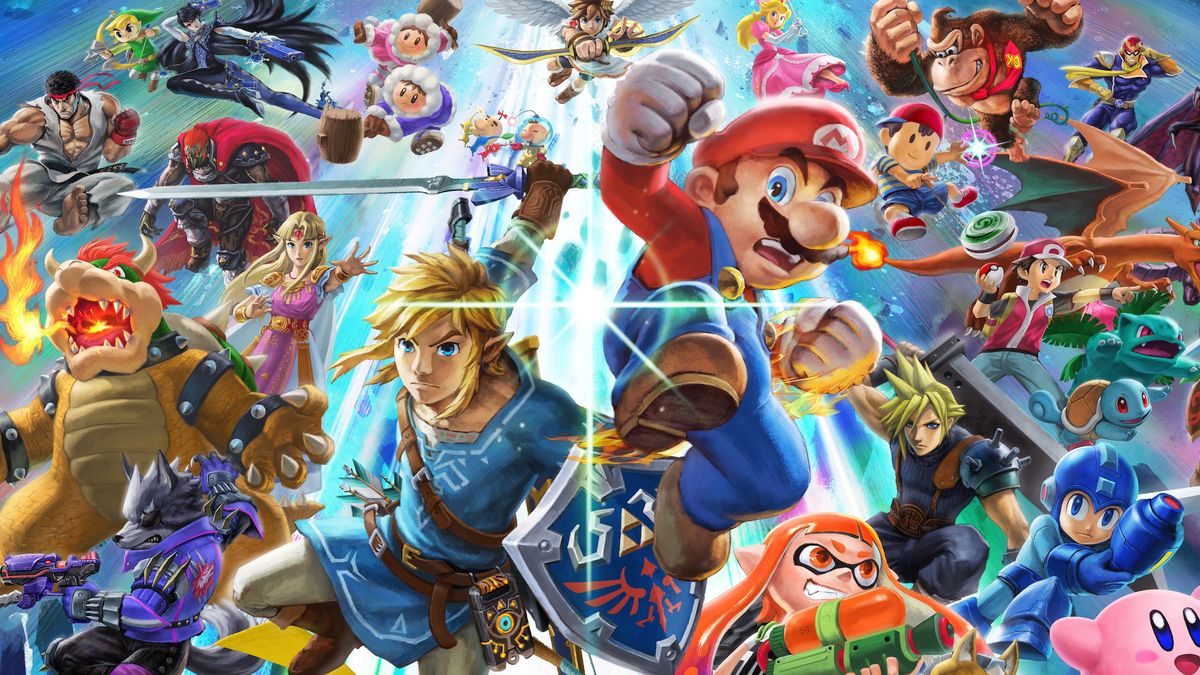 It is no surprise that we had to put this game on our top 10 list. With all the hype surrounding the game, and with it including ALL the characters, it is destined to be the best Smash Bros. yet. Nintendo has really pulled out a lot of great games for the Nintendo Switch so far, and with Mario Oddyssey, Zelda: Breath Of The Wild and now Smash Bros. Ultimate, there are more and more reasons to own a Switch. Have you played it yet? And if so, who is your favourite character? 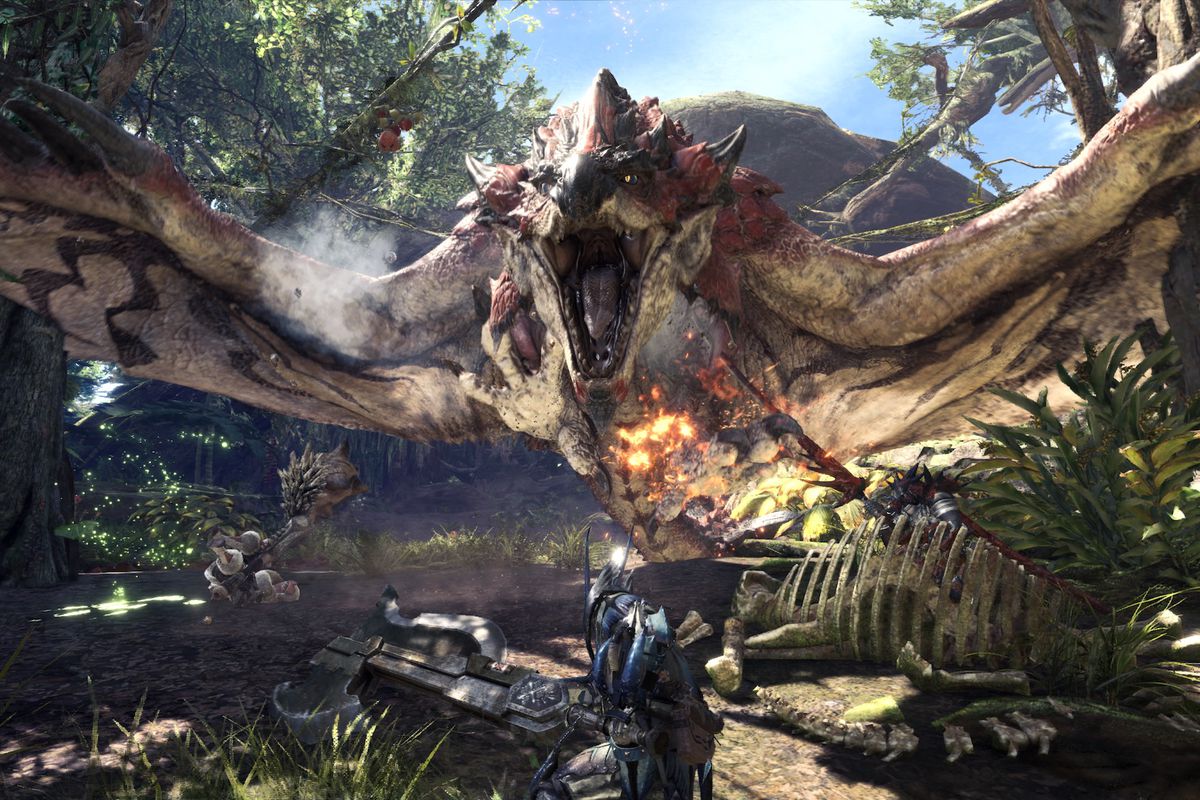 Monster Hunter World, despite lacking a bit of content compared to earlier games in the popular Monster Hunter franchise, still managed to get really high scores from critics and was really well received among fans of the series as well. It’s also been a bit of a showcase for PC graphics with its lush and beautiful world and numerous massive monsters that you can hunt. Retaining the addictive gameplay the series is known for, it’s not hard to see why Monster Hunter World has been one of the most popular games of 2018. 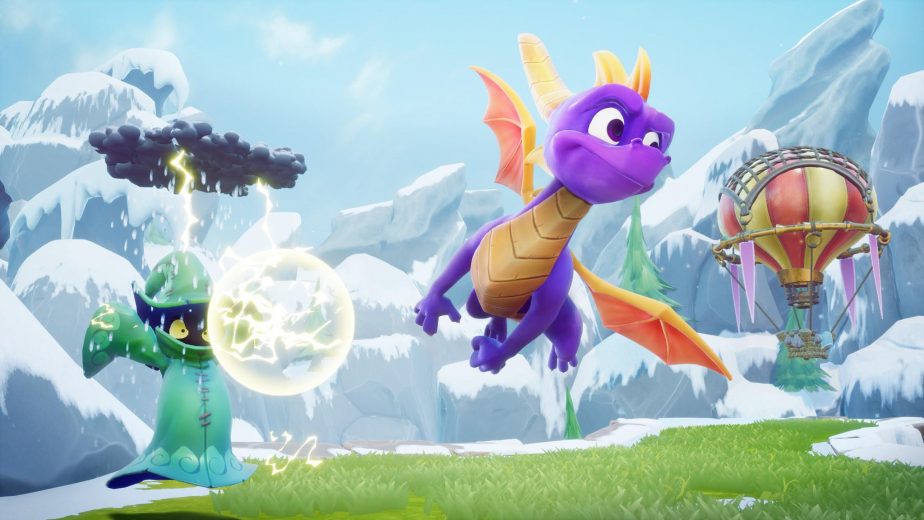 Spyro is without a shadow of a doubt a childhood legend for many gamers. With his trilogy of amazing PS1 platformers, Spyro flew his way into the hearts of many gamers who grew up in the 90’s. While I never got to experience the games myself on account of not having a PS1, this trilogy is beloved by many. So it’s really welcome that Activision finally decided to give these games a proper modern remake similar to what they did with the first trilogy of Crash Bandicoot games earlier. A lot of attention has been given to keep the core gameplay and controls of the original games intact, despite being in a brand new engine and with HD graphics. So if you wanna revisit the games or simply play them on a modern console, the Spyro Reignited Trilogy is definitely the way to go.

Pokémon may remain one of the most popular video game franchises in the world. And it seems that this year’s entry, which is Let’s Go, Pikachu! and Let’s Go, Eevee! may be one of the most popular in a while. Giving you the opportunity to build a more close bond with either pokémon is a genious move. In the older games, your pokémon were mainly just sprites on a screen or a pokéball, and the closest you could get to bonding with them was giving them your own names. But with Let’s Go you can take them out, play with them and build a way more personal relationship with them. It seems this tactic has really worked because it’s obviously been quite the success for Nintendo who has another killer app to add to their Switch library. 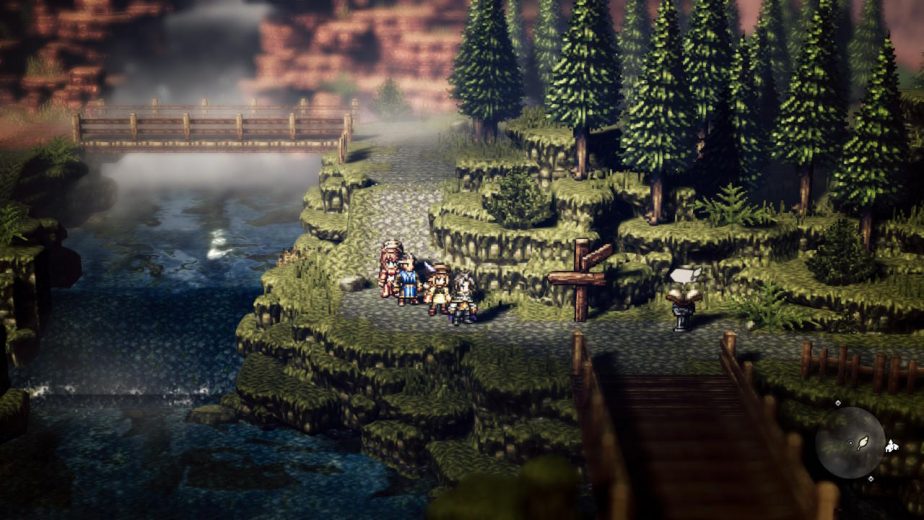 Octopath Traveller is a rather interesting RPG as it uses a style that is heavily influenced by 16bit RPG’s from the SNES and PS1 era, giving a very retro yet modern look that pays homage to the classics as much as it still plays like a modern RPG. Taking some elements from Bravely Default, its battle system is often described as fluid and intuitive. And it seems to have been a very good decision since it has been one of the games this year I kept hearing the most about. 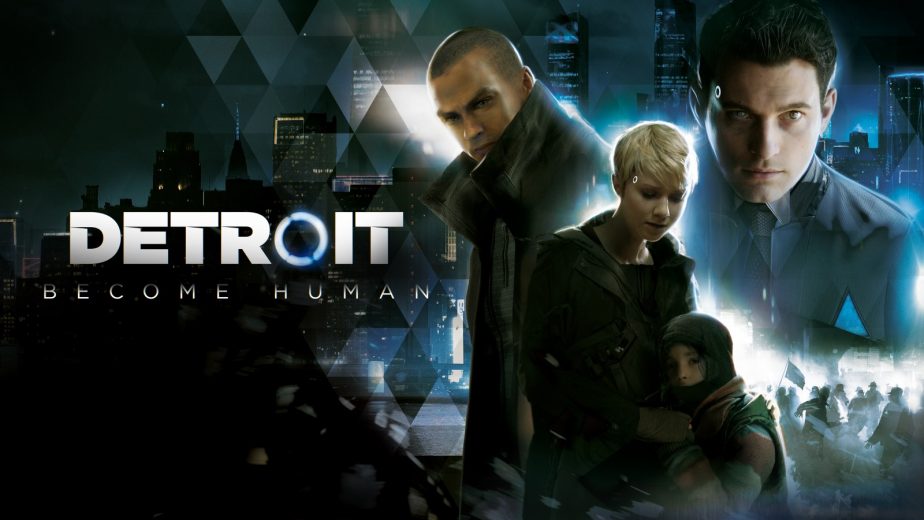 David Cage is probably one of the most iconic and infamous names associated with the PlayStation name. After delivering the at times unintentionally hilarious Heavy Rain, and Beyond Two Souls, he has become synonymous with cinematic quick-time event heavy games that serve very little gameplay, and is very heavy on melodrama. With Detroit: Become Human, itself based on a tech demo from 2012, Cage takes a dip into the sci-fi genre and it sure looks pretty. But it seems a lot of effort was put into the game to make the androids seem realistic, even down to consulting with current AI experts. It seems to have paid off as the game has received generally favorable reviews and has won a few awards this year.

There has been a few great Spider-Man games over the years but it seems this year we got the best one yet. Spider-Man, which is exclusive to the PS4 this time, delivers a grand open world game experience where you can run around being the friendly neighbourhood Spider-Man as much as you like. Offering a ton of options like different suits, gorgeous graphics, tight controls and even the ability to take selfies, Spider-Man has become a really good seller for the PS4. And it seems the game is really popular with the VGR people as well. So if you haven’t played it yet, it definitely seems worth a purchase!

Despite our own thoughts on the game, Black Ops 4 has so far been somewhat of a comeback title for the Call of Duty franchise which has kind of been in a ditch sales wise for a while. It’s surprising given the game almost bricked multiple PC’s on launch, features no single player campaign, has lackluster content unless you pay for it and just feels kind of too many steps back compared to even Black Ops 3. Still it’s hard to deny it’s still fun, and the new Blackout mode is sure to appeal to fans of PUBG since it offers more of a unique Call of Duty twist on it. 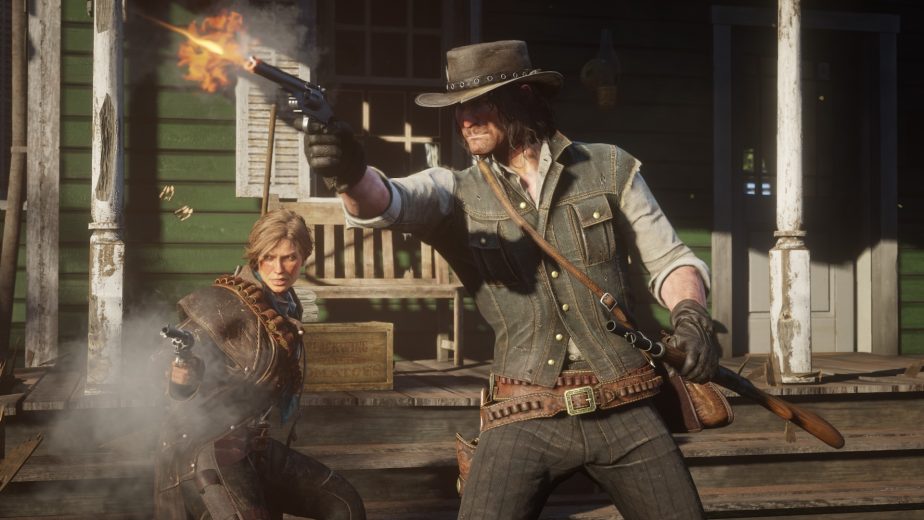 Red Dead Redemption 2 is definitely a massive middle finger to anyone who says single player games no longer sell. The game features some of the biggest attention to detail ever seen in a single player open world game in a long time. Several little things that add a lot of realism to the experience goes a long way to make you immersed into a game like this. It also helps the game is drop dead gorgeous, at times bordering on the uncanny valley even. RDR2 is all about freedom of choice as well, allowing you to be any kind of person you want to be, whether you wanna be a criminal or a goody two-shoes.

It’s rare that games like this come along, and it’s easy to tell that Rockstar put a lot of love and effort into making RDR2 an amazing experience. Well, perhaps with the exception of the online component which still feels kind of lackluster compared to the single player experience. Still, it has been one of the year’s biggest successes and if you still haven’t played it, you definitely owe it to yourself to do so, especially if you’re a fan of the original Red Dead Redemption and Red Dead Revolver. 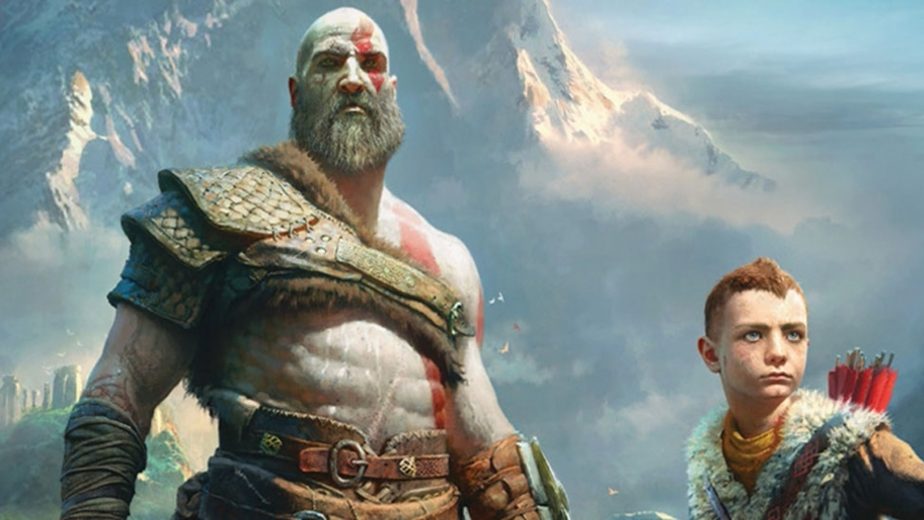 And the number one game this year according to VGR is definitely God Of War on PS4. Kratos’ journey with Kratos Jr. is a gorgeous and eventful experience that offers a different side to the series we’ve never seen before. Intended as a reimagining of the series it takes a new approach to the gameplay, giving Kratos a battle axe instead of his former blades. Despite these changes, the game has received universal acclaim and has become one of the biggest titles on the PS4.

And it’s not hard to see why as the game is gorgeous with a ton of attention to world building and design. Its story which focuses on the relationship between Kratos and his son Atreus (son of war?), has also been praised for being surprisingly touching and funny. So with the game winning multiple awards and also being the most popular game here on VGR, it’s no surprise it’s our number one game this year.

What games were your favourites of 2018? Go to our forums and share your opinion! And stay tuned for more game coverage, reviews and news here on VGR for 2019!