Figures have now been released showing the launch sales in the UK for Fallout 76. Perhaps the most notable thing about them is how they compare to the last game in the series, and things don’t look good at face value. Fallout 76 sales at launch in the UK are down 82.4% from those of Fallout 4, a huge drop. However, there are a few factors that should be considered too. So, is this a disappointing showing for Bethesda?

Are the Fallout 76 Sales at Launch in the UK Disappointing?

This is a fairly small snapshot and not a complete picture of Fallout 76’s launch week. However, it seems likely that similar sales figures will be seen in other key markets. If so, Bethesda is unlikely to be happy. Fallout 76 is a spin-off of the Fallout series rather than a core series title; with that plus the changes being made to the core format of the game, Bethesda would have certainly expected to see lower sales than Fallout 4. However, a drop of over 80% in its first week is probably much lower than their initial predictions. 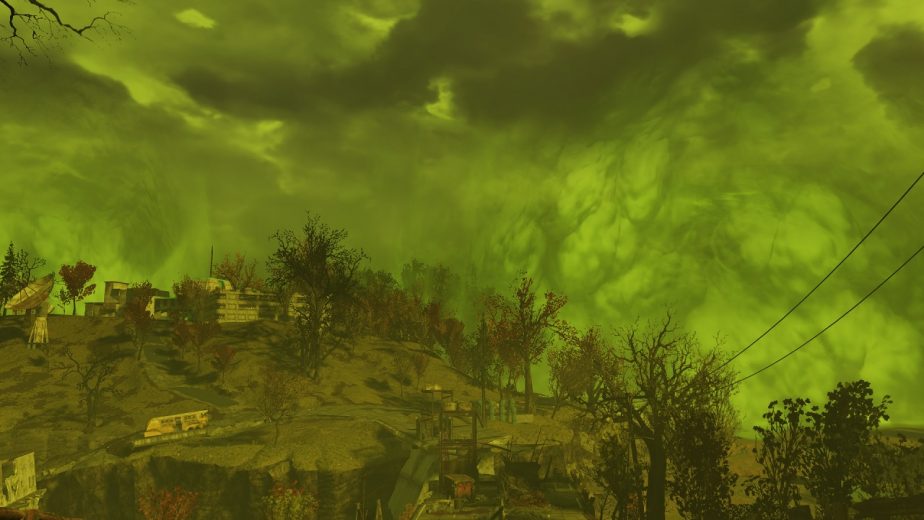 That being the case, it’s worth bearing a few things in mind. Firstly, this figure only represents UK retail sales in the launch week; it does not include digital sales. A trend which has been continuing for years now is a drop in retail sales with a comparable rise in digital sales; more and more players are embracing online stores and downloading their games. It’s extremely unlikely that this makes up for the steep drop in Fallout 76 sales. However, it’s likely that the digital sales made up a larger proportion of total sales this time around. This will contribute in some small way to the drop in retail sales.

Fallout 76 debuted at no.3 in the UK games market, behind the Spyro Reignited trilogy and Red Dead Redemption 2. Although Spyro Reignited reached no.1 for sales figures, the game actually made less revenue than Fallout 76 due to its lower retail cost. Bethesda is likely to find the performance of Fallout 76 at launch disappointing, but they have suggested that they will be supporting Fallout 76 for quite a long time. The Elder Scrolls: Online also had a disappointing start, but is now extremely successful. Fans will have to wait and see whether Bethesda can turn things around.