The Fallout 76 Nuka Dark Rum announcement was one of the most unusual to come from Bethesda prior to the release of their latest game. Rather than a tie-in release as they had done once in the past, Bethesda actually filed a “Nuka Dark,” patent; one that will theoretically allow them to produce all manner of alcoholic beverages. Despite several delays, Nuka Dark Rum is finally available. Unfortunately, customers have already found something to complain about. Namely, that the bottles are plastic instead of glass. 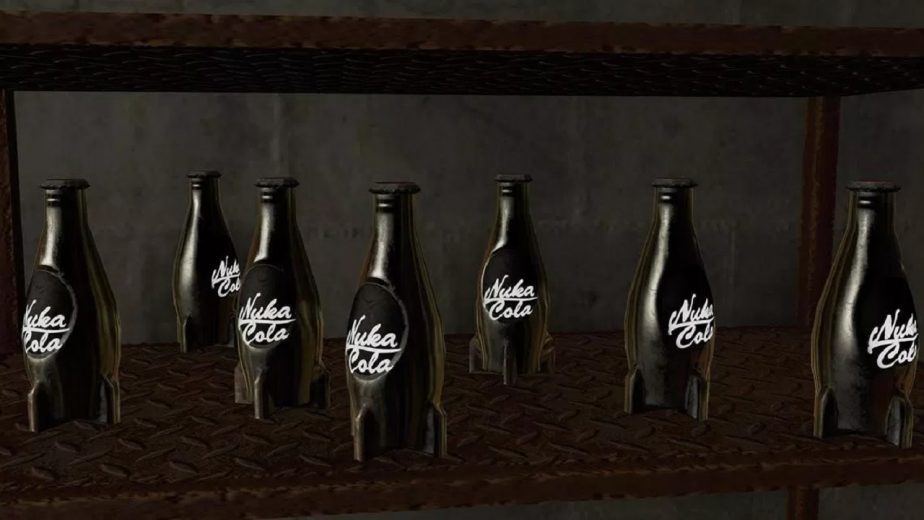 The complaint which has been circulating online is that the $80 product comes in a plastic bottle rather than a glass one. The assumption that the bottle would be glass is understandable; it’s certainly a little unusual for a product like this to come in a plastic one. To be as fair as possible, however, the Silver Screen Bottling Co. did not actually say what the bottle would be made of. Indeed, this is hardly the same as the nylon bag issue; there is no actual evidence of misleading marketing in this case. It seems that some customers are more unhappy at the lost potential for using the bottle as a display piece than what was actually inside it; begging the question why they were apparently happy to pay $80 for it in the first place.

Given that the Nuka Dark Rum had to be reserved and is available in limited quantities only, it seems likely that some of those complaining about this issue did not actually buy a bottle. Unfortunately, some people may merely be looking for something new to criticise Bethesda about.