Among the various games which were recently showcased at EGX 2018, the UK’s largest gaming exhibition, was a point-and-click puzzle game called What Lies Underground. The game is the first from Positronic Studios, and is now available to pre-order on Android and iOS devices.

Styled after the puzzles of an escape room, What Lies Underground distinguishes itself from other puzzle titles in a few different ways. Perhaps most noticeably, however, by a more vibrant colour palette; something which the game’s creator cited as one of his intentions for the game. During the course of the event, I had the opportunity to interview that creator, Stuart Bowes, about the game and about the experience of being a solo developer.

Stuart Bowes on What Lies Underground and Being a Solo Developer

To start off with, what aspects of What Lies Underground set it apart from other tap and puzzle games?

“What sets it apart from other point-and-tap puzzle games and other mystery games is that I didn’t want to take any shortcuts with the design. A lot of them use sort of dilapidated buildings and run-down effects, and I wanted to make something that was colourful and create mystery using other features like the soundtrack and other design elements.”

What would you say are the main challenges of being a solo developer?

“The biggest challenges… having to know everything; having to solve all of the problems. But that in itself has its own rewards, because it’s extremely satisfying when you solve and come up with solutions to your difficulties. It’s also the amount of time that it takes to piece everything together.” 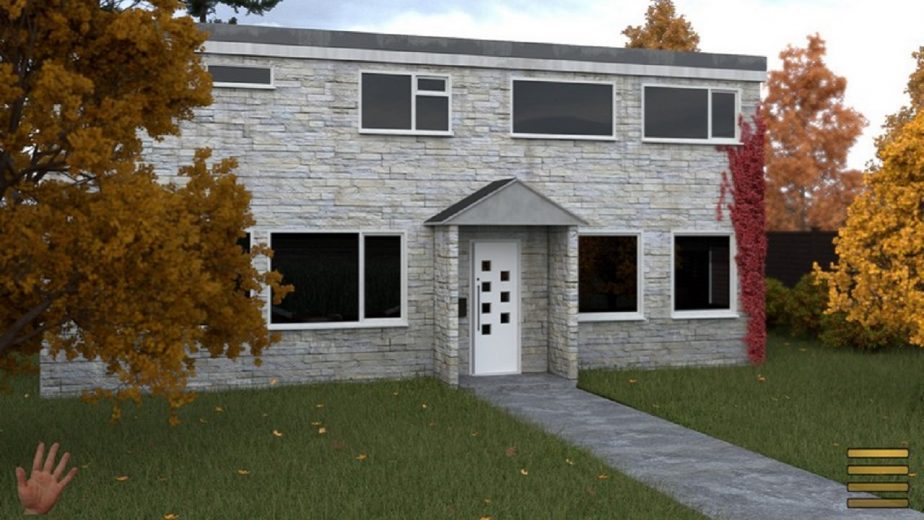 Following on from that, how do you compartmentalise and manage the different aspects of a development project like this?

“I manage it by trying to focus on discrete areas. I focused heavily on the graphics to begin with, spent a long time coming up with a design for the graphics, layout and the screens, and rendering most of the graphics out to begin with, and then working on the next elements; the programming, and later on, recording the sound effects. So, taking things piece by piece and then tying it all together and then coming back and filling in things. That and further developing the ideas.”

So, how long have you been working on What Lies Underground?

So it’s been a long project! Are you planning on doing any post-launch content, patches, or anything of that sort? 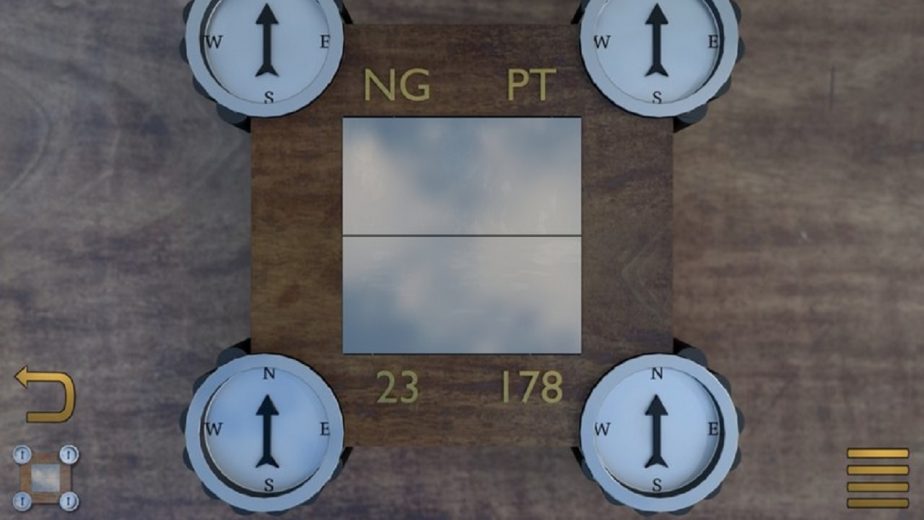 What inspired you to make What Lies Underground? Where did it come from?

“It’s a combination of old and new games. Games like Forever Lost, by Glitch Games. Actually my second player yesterday was one of the creators of that game, so that was incredible to have someone that inspired it to actually be one of the first to play it at an exhibition. And also older puzzle games like Monkey Island and, well a whole range of them. But there’s even references in the game to old text adventures and various cultural references as well, and books.”

What would you say your ethos is when it comes to game development? What do you aim to create for gamers and why?

“I want to create something that stands out, that’s very colourful, and also something that’s factually accurate. I put a lot of research into making sure facts were correct. There’s information in there about nesting birds and also rigging of ships; to solve one of the puzzles you have to look up diagrams for a sailing ship and know what different parts are. I wanted things to come close to reality as well.”

So, last question; if you had to give one reason why gamers should play What Lies Underground, what would it be?

“To play an engaging puzzle game that is not like any other game that’s out there.”