A new Witcher 3 mod was released last week, offering fans of the game a complete overhaul of the terrain textures in the White Orchard region. The mod is hardly the first graphical mod focused on White Orchard, but does offer a very significant upgrade; featuring normal maps and 4K resolution.

The new mod is entitled the “White Orchard 4K Terrain Mod,” and was uploaded to NexusMods by a user who goes by Boostin4kix. This mod is, in fact, the fifteenth mod for The Witcher 3 uploaded by Boostin4kix. Their previous portfolio includes a variety of texture mods. These include 4K Clouds, and texture improvements for rocks, grass, and Novigrad’s streets. The new mod is limited to the White Orchard region of The Witcher 3. However, it; “completely overhauls the terrain textures used in White Orchard”. The modder goes on to reassure fans that; “This texture mod is very lore friendly and doesn’t add things like snow where they don’t belong.” 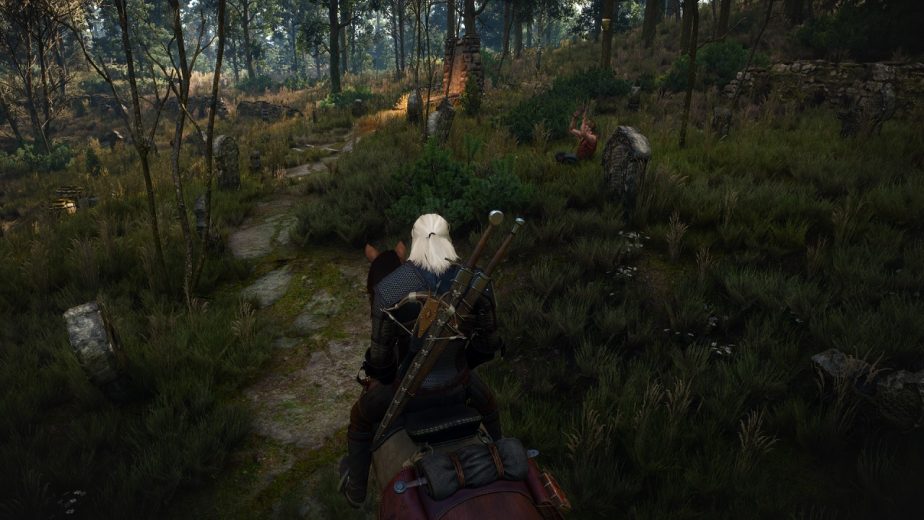 “Every texture that’s been replaced is a high quality 4K resolution texture with 4K normal maps as well,” explains Boostin4kix; “As far as terrain textures go, every single texture has been replaced while trying to maintain a vanilla style, so nothing should look out of place”. The mod is not the first Witcher 3 mod to offer a significant overhaul of some portion of White Orchard; as the smallest of the game’s different regions, White Orchard is presumably the easiest to modify. There is certainly far more terrain in Velen or Toussaint than there is in White Orchard. Boostin4kix makes a point to state that the mod does not affect other regions; “Every level in the game uses a different set of textures so this mod wont affect Skellige, Velen, or any other level. This is strictly a texture mod for White Orchard.”