2018 is behind us, and 2019 has begun! While we’re all enjoying the free games through Games with Gold for January, we are excited to find out what the Xbox Games with Gold February 2019 free games will be. While we await the official announcement, we have some predictions to share with you.

Microsoft usually announces the free games for the next month anywhere during the second half of the month before. So we probably will not find out for at least a couple of weeks what the Xbox Games with Gold February 2019 free games will be.

What free games can we play through Xbox Games with Gold in January?

Now that you know everything you can be playing for free through Xbox Games with Gold right now, we can talk about some predictions for upcoming free games through the service for the month of February.

Our first prediction is DmC: Devil May Cry. This series reboot came out in 2013, and was well-received for its visual elements and its re-imagining of Dante. Devil May Cry 5 is due out on March 8th on PC, Xbox One and PlayStation 4, so this would be a way to highlight that release.

Our next prediction for February is any Mass Effect game, whether it be Andromeda or a game from the original trilogy. BioWare is known for weaving romantic plotlines into games, and Valentine’s Day is in February, so this might be a way to celebrate the holiday while giving gamers a chance to enjoy the complex stories that BioWare has created.

Next, we are predicting that Outlast may be made free in February. One of the upcoming game releases for March is Outward, which is a survival RPG. Outlast is not an RPG, but it is a survival horror game which was free through Games with Gold in 2016. Perhaps since there is precedent, it might be offered again now.

Another survival game which could be offered for free in February through Games with Gold is This War of Mine. This survival game from 11 bit studios draws inspiration from the historic Siege of Sarajevo, and puts players into positions where they must make strategic choices while also weighing moral considerations. 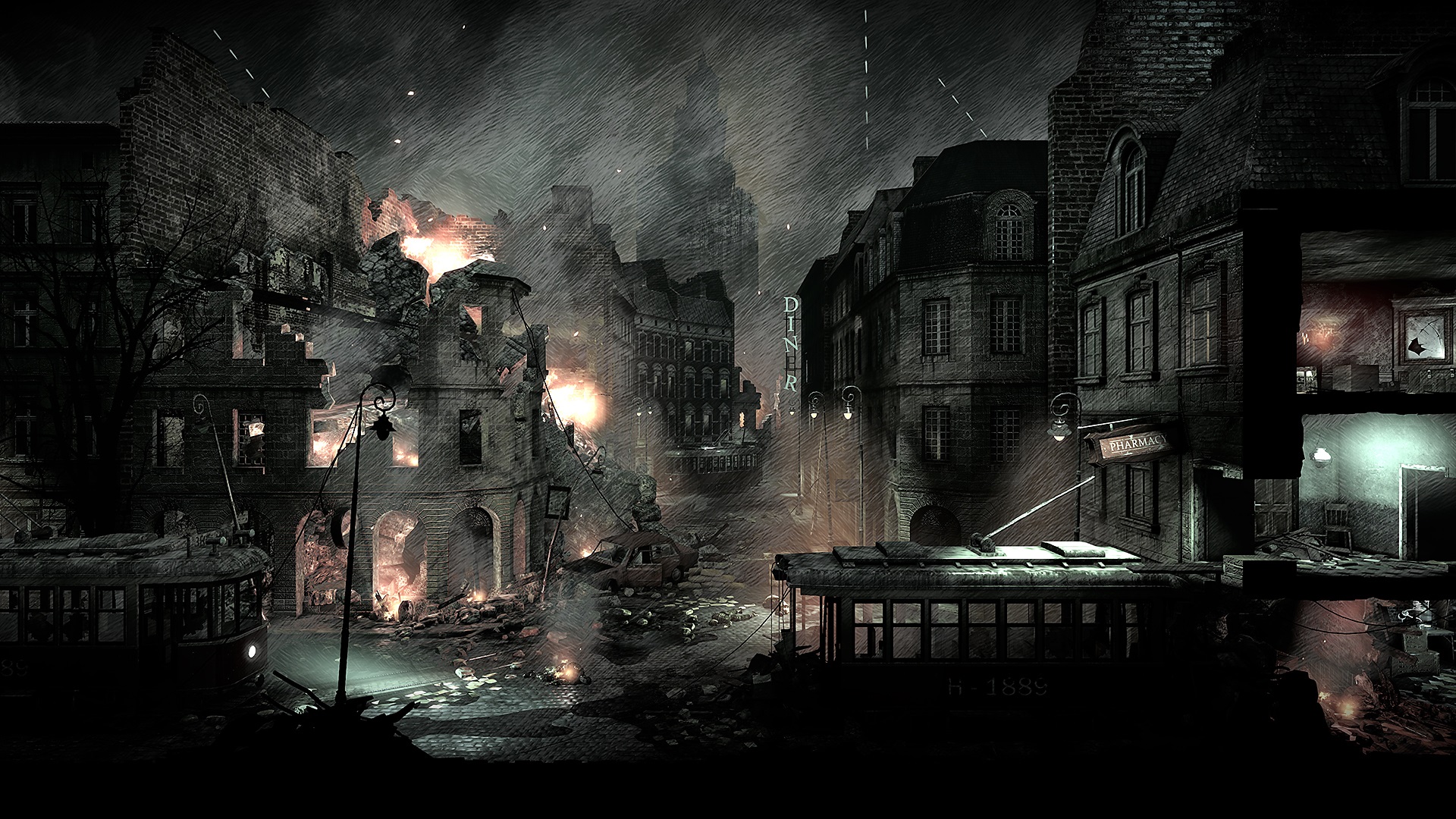