An Anthem delay has been rumored to hit the fanbase before the year is out, but already that theory has been debunked. Anthem, BioWare’s newest game, is a sci-fi action game with RPG elements that has split many of their old fanbase, but now it seems to have split the internet too with far-fetched rumors.

The rumor originally started due to a Redditor that goes by the name of RuthenicCookie. What makes Cookie different from a random person spouting out nonsensical rumors is that, despite having no ‘proof’, they called that Sony would not be appearing at E3 before it’s official announcement. They went on further to talk about the PS5, before mentioning Anthem.

“Anthem is a mess on this-gen consoles,” Cookie said. “It’s going to get delayed again.”

Call me an optimist, but considering BioWare have been doing non-stop streams of Anthem, this claim seems suspicious. Cookie previously mentioned that the company was also testing Anthem on the PS5. Another rumor about a PS5 devkit was also mentioned by Cookie. 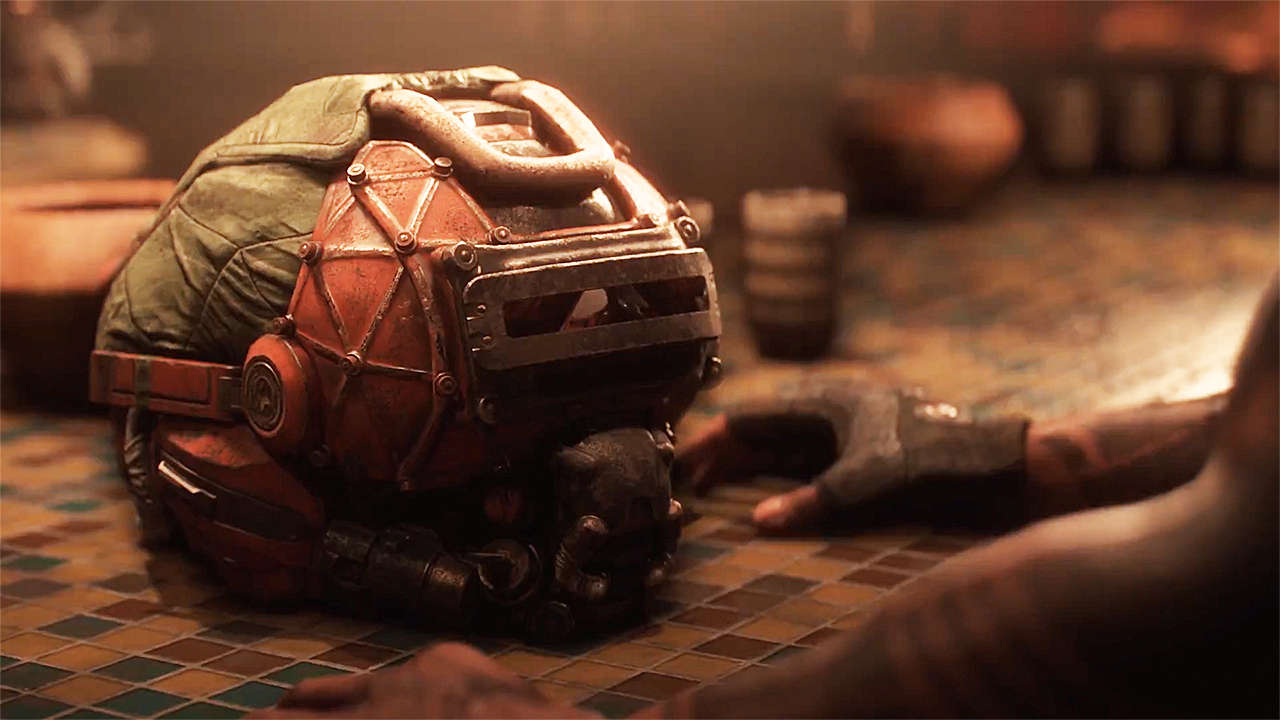 However, just before folks started to get disheartened, the delay was cut down. And by none other than the lead producer of Anthem, Ben Irving. Anthem has its very own discord sever, for both fans and the developers to interact. According to one fan, Irving posted the following comment.

“Are you talking about Anthem being delayed?” He asked. “That’s not a thing.”

There’s one thing to be proven wrong, but to be told you’re wrong by the lead producer? Ouch, just ouch. Whether Cookie is right about the PS5, or Anthem being tested on it, is another thing altogether. Still, I’d advise folks to be cautiously optimistic – being right about one thing doesn’t mean 100% accuracy for other things.