Even though Apex Legends is breaking records left and right as well as amassing more than 25 million players in just over a week, not all players are happy. There are many players in the community who are calling out for an Apex Legends Peacekeeper nerf. This is because the Peacekeeper shotgun weapon is far too overpowered and unbalanced for the Battle Royale game.

If you happen to search for the Peacekeeper on the internet, you will come upon countless posts. These posts are requesting for an Apex Legends Peacekeeper nerf from publisher EA and developer Respawn Entertainment. But what makes the shotgun so OP and why is it so bad that players have to request for this? Let’s take a look at what’s happening with this powerful weapon. 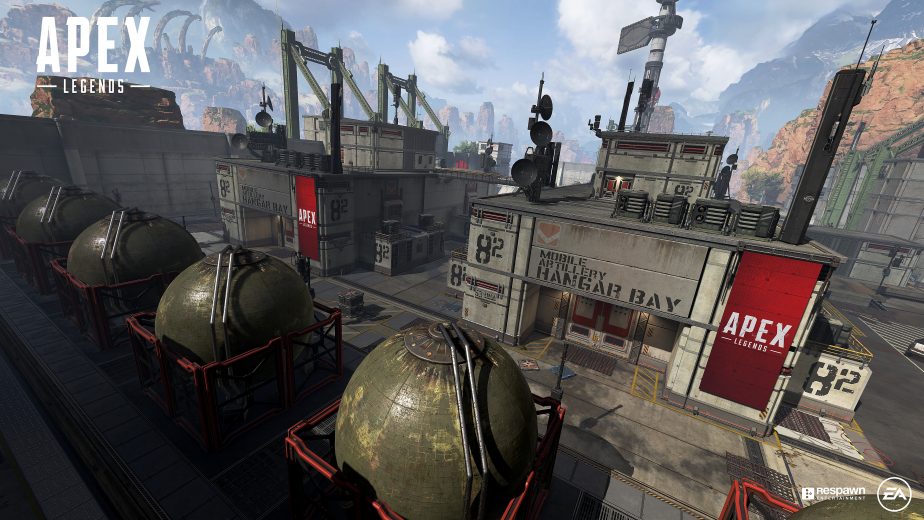 Let’s break down the Peacekeeper shotgun first and foremost. Unlike the EVA, it isn’t fully automatic and is more akin to a traditional pump shotgun. As such, it comes with the heftiness and power one would expect. In terms of damage output, it’s extremely solid and not necessarily needing a nerf.

This author, for instance, has been able to one-up a Peacekeeper with an EVA in a couple of occasions, though, someone with flawless aim would be able to get the upper hand quickly. However, the problem doesn’t actually lie with the damage on its own. We believe the damage is fine; the problem comes from its range. For such a powerful shotgun, it has a surprisingly good range.

Considering that it can take out a foe in one shot in some cases, this is a problem. While the range on its own isn’t that big of a deal, if you couple the shotgun with the precision choke accessory, it’s too OP. You can essentially one-shot players from a relatively unfair distance, hence, the call for an Apex Legends Peacekeeper nerf. EA and Respawn have yet to comment on a possible nerf.