When you’re having fun playing a video game, the thought of it ending can be truly devastating. You start to sweat, feel a little sad and inevitably try to platinum the whole damn thing. Because at least then, and only then, you’ll be able to play a little while longer. That’s no doubt why you’re here, isn’t it? You want to know about Assassin’s Creed Odyssey chapters, and how many there is.

Or, you want to know because you’re so damn sick of the game that you just want to complete it as fast as possible. That’s fine too, even though we worry about your tastes.

Thankfully you’re able to pretty much guess how many chapters there are in the first place, but why guess when you can have a definite answer instead? 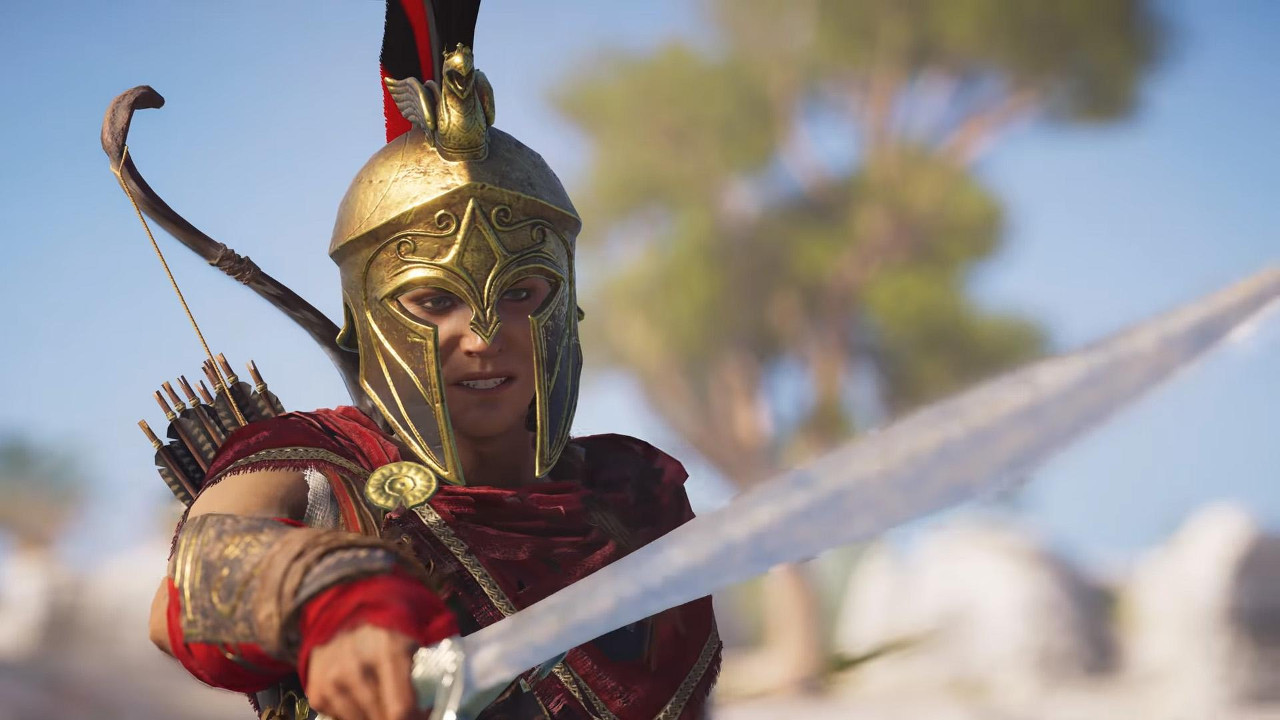 Assassin’s Creed Odyssey has a total of 9 chapters, but don’t let that phase you. Some of these chapters can be completed in around 20 minutes but, to balance that out, some chapters can take as long as five hours.

Of course, this all depends on how willing you are to race through the game. If you’re like me and prefer to take your time, you may be 100 hours into Odyssey before you even get to chapter 5. Though, I really wouldn’t recommend that. There’s still a lot of the game to go.

Below we have included the title of each chapter. Though be warned, some may be considered spoilers.

That’s quite a number of chapters. Yet that doesn’t even include the numerous amount of sidequests you can do. But don’t take our word for it: go get stuck in misthios, and play.