Bethesda has released the latest entry in the studio’s ongoing “Vault-Tec Presents” series. Like many of the Vault-Tec Presents trailers; audio and video clips from the new Fallout 76 trailer were used in Bethesda’s E3 presentation. However, the full video had not been released until now. The trailer focuses on the Fallout 76 nukes and how players will acquire and use them.

Fallout 76 Nukes and How They Will Work

In its trademark whimsical style, Vault-Tec explains to players how they might go about acquiring a nuclear arsenal after leaving Vault 76. One of the game’s more controversial features, the nukes prompted great concern from fans over their potential misuse by griefers. Fortunately, Bethesda has since clarified that the nukes will be difficult and costly to acquire. To fire one of the Fallout 76 nukes, players will need to assemble a launch code. The code only appears split into its individual components, which players will need to track down. The trailer recommends joining forces with other players who may have found parts of such a code already. 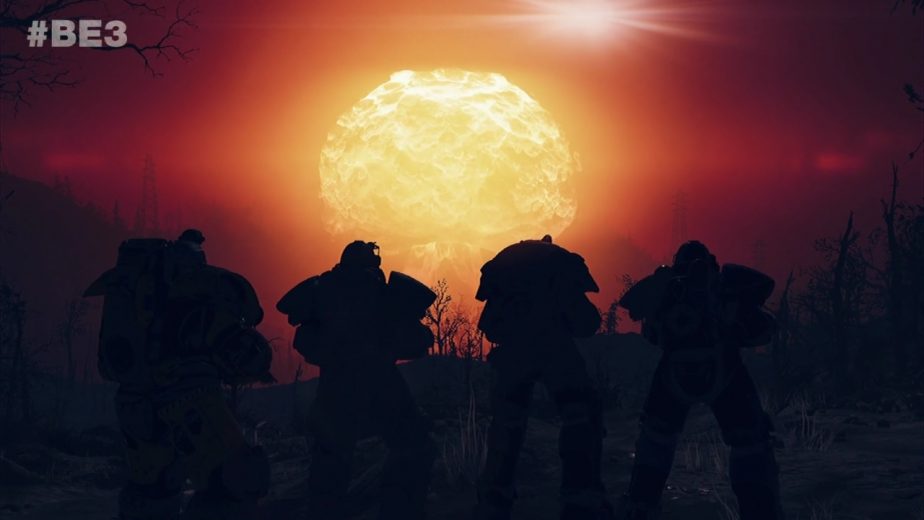 Once players have assembled a complete launch code, they have only completed the first step. The second is to venture out to one of the game’s nuclear silos. Once they arrive, players will need to fight their way through the enemy-infested bunker. At the end of the area, they will then be able to input their launch code and target an area on the map to fire their nuke. Players should find reassurance that other players will not show up on the targeting map. Even if another player finds themselves in the impending blast radius, they will receive ample warning before the missile lands. While players are rightly concerned about the destructive potential in the context of griefing, it seems that the missiles are primarily a resource-gathering mechanic. 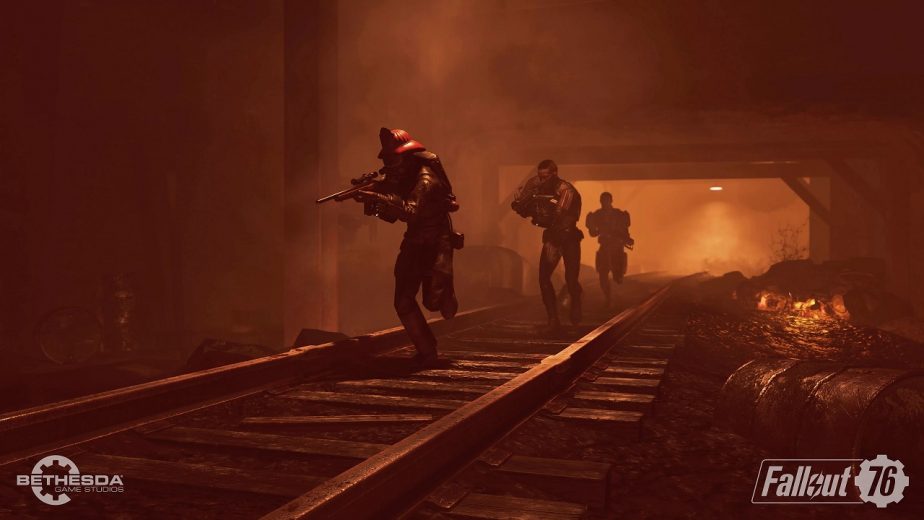 The Benefits of Nuclear Devastation

After a nuke lands somewhere in West Virginia, the area will be temporarily transformed into a devastated and highly irradiated zone. This area will contain a myriad of high-value resources and dangerous enemies. Indeed, the firing of a nuke is likely to prompt players to rush to the site in the hopes of harvesting loot. Players need not worry about others getting there first, however, as Fallout 76 will feature entirely randomized and instanced loot.