One of the most dramatic reveals included in the Fallout section of Bethesda’s E3 presentation was that there are nuclear missiles on the map. Safely secured in underground silos; these missiles can be accessed and launched by players, targeting any spot on the game’s map. Understandably, many players became concerned over the potential for online griefing, but Bethesda has spoken out to assuage those fears.

Bethesda’s VP of Marketing, Pete Hines, addressed the game’s nuclear missiles in a recent interview with Swedish website FZ. “Getting the ability to launch a nuke is not easy,” he explained; “You have to get a number of different code pieces so you have one full code. You also have to get to the place where you enter that code, which is obviously not just ‘open the doors and walk right in. ‘ Then you target a place on the map. You can’t target an individual.” 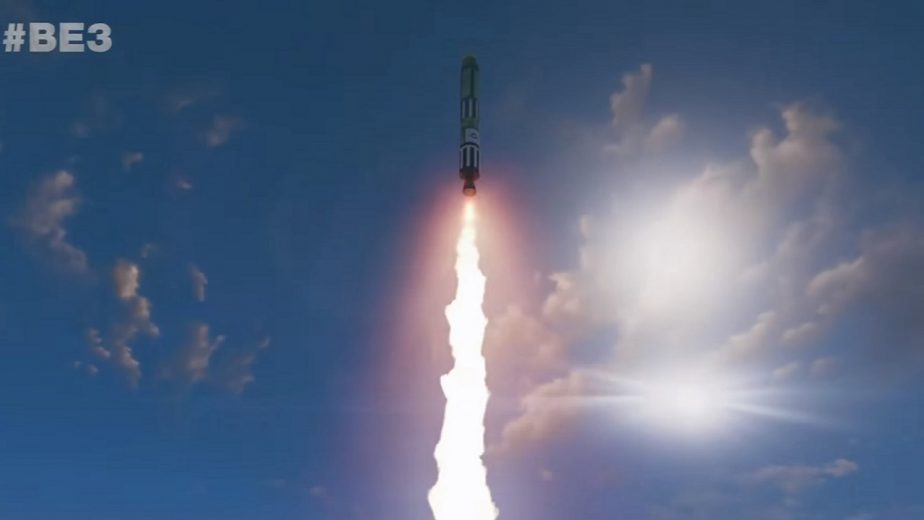 Thus far, what Hines has said doesn’t really deviate from what was shown in the presentation. There, several players came together to find all the pieces of a launch code. They then proceeded to an underground bunker in full power armor, where they chose a target area on the map. However, other than the reassurance that players can’t simply walk into these nuclear silos, Hines didn’t initially address any concerns. However, he quickly added more detail.

“They’re not easy to get;” he continued, “they’re not going to be firing off every five minutes, and when a nuke is incoming, people get notified. So you could just stand there and not do anything, but you could also get the hell out of the way and you won’t get nuked.”

If players will receive a warning about any incoming nuke, then that is a big fear alleviated. Many players were worried about getting suddenly obliterated in nuclear devastation while out exploring Fallout 76’s world, or indeed; while relaxing in their base. If you’ll receive a warning that gives you enough time to vacate the danger zone, then that should alleviate many players’ concerns. Especially since bases in Fallout 76 can also be packed up and moved out of the area. 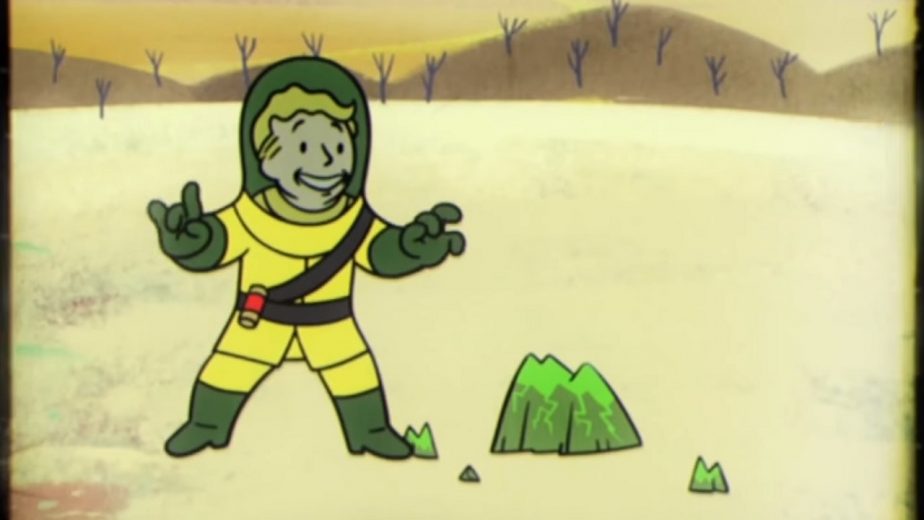 Given Hines’ reassurances, it certainly seems that the primary purpose of nukes is not to annihilate rival players. Rather, it is to create a highly dangerous and irradiated area filled with rare resources and dangerous foes. It still hasn’t been stated how long such an area will last, but one would assume that it isn’t permanent.