Tirailleur is set to be one of the most dramatic of Battlefield 5’s four War Stories; quite the opposite of Nordlys, which emphasises stealth gameplay. This War Story will be one of three which feature in Battlefield 5 when the game launches in November; together with Nordlys and Under No Flag. DICE released a trailer for the single-player campaign earlier this week, and the studio has now offered fans more details about the upcoming story.

While Nordlys looks at the struggle of the Norwegian resistance against Nazi occupation, Tirailleur takes place on the frontlines of the war. Specifically, it tells the story of French colonial troops arriving in France to fight against the German forces. According to DICE, the name of the mission is a reference to the “Senegalese Tirailleurs”; colonial forces from West Africa who were a part of the French army; “Their contributions to the war,” explains DICE; “particularly the invasion of southern France, have only recently been recognised and are still obscured by the more famous landings at Normandy.” 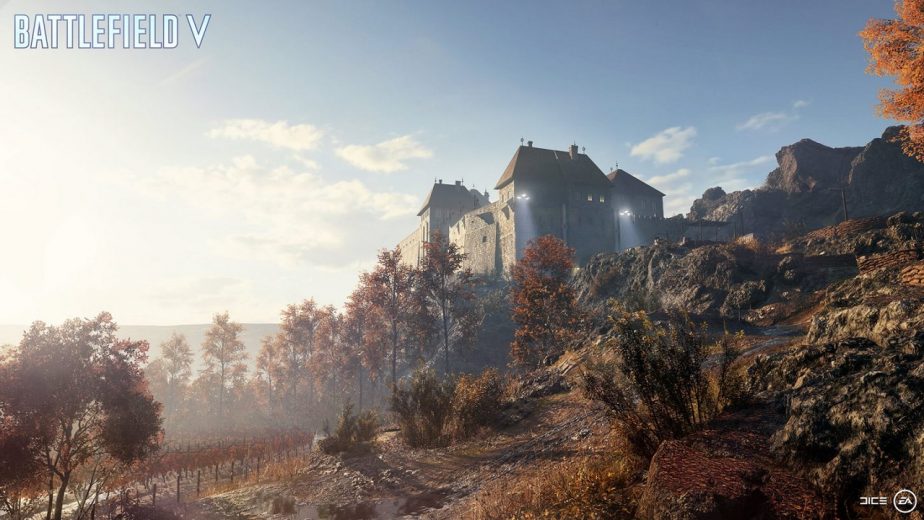 The protagonist of this War Story is Deme, a Senegalese soldier. In this case, an older Deme tells the story retrospectively as he recounts his experiences in the war; “I think it will show people a new face of the war,” says Eric Holmes, Design Director of the Battlefield 5 War Stories. According to Pelle Hallert, the story will delve into how the Tirailleurs were fighting both to liberate France and to win acceptance; “Brother to brother, and soldier to soldier,” he says; “they were respected, but from a national perspective, that’s where the tension lived.”

Gameplay in the Tirailleurs War Story

The War Story will pit Deme and his Tirailleurs comrades against overwhelming German opposition; the might of the German Fallschirmjäger defences. While Nordlys focuses on stealth, Tirailleurs will throw players into the thick of frontline combat. The Nazis know that they are coming, and are heavily fortified. According to DICE, the mission plays similarly to the style of a Support class in Battlefield 5’s multiplayer. The studio has said that one purpose of the War Stories is to prepare players for multiplayer, and that is perhaps most obvious in the chaotic battlefields of this mission. 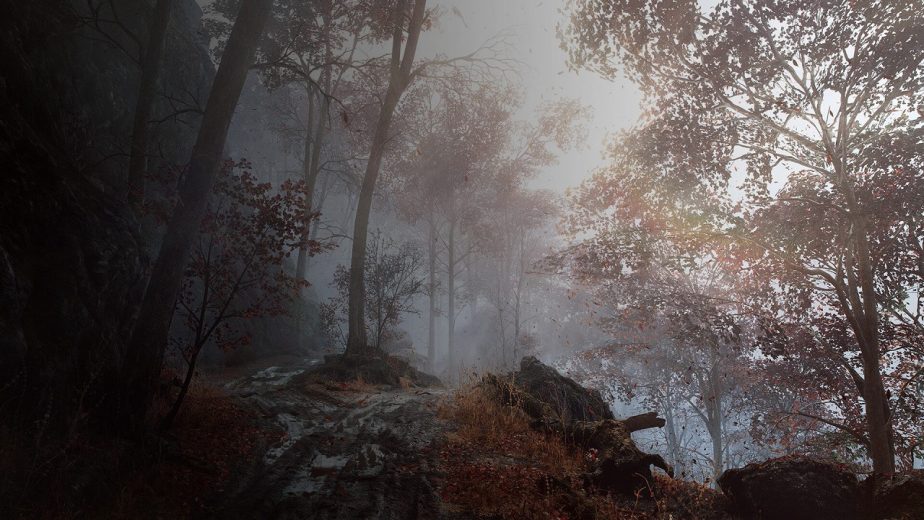 “You stand ill-equipped against an expanse of Fallschirmjäger dragon’s teeth fortifications,” says DICE; “barbed wire, and dug-in guard posts. Survive the first tirailleur charge and you can pick the enemy remains for a variety of better gear. But the might of the German forces won’t stop until you capture their strong points. Pair a light or medium machine gun with the battle cries of the tirailleur and you’ll be fit with a high rate of fire at close and medium range combat. Lay down a steady stream of bullets to clear enemy nests, and destroy their field guns with some well-placed explosives.”