The issue of Fallout 76 exploits has been of particular concern to the game’s player-base in recent weeks. Item duplication in particular has caused widespread frustration among players; exploiters have been able to duplicate thousands of items or even stack Bobblehead effects to gain game-breaking buffs. Thankfully, Bethesda’s latest patch has seemed to patch that particular exploit, but there are still exploiters who have items that they shouldn’t have. In their latest blog post, the company has clarified their position on exploit-users. They also direct players on how to submit a support ticket and report such exploits. 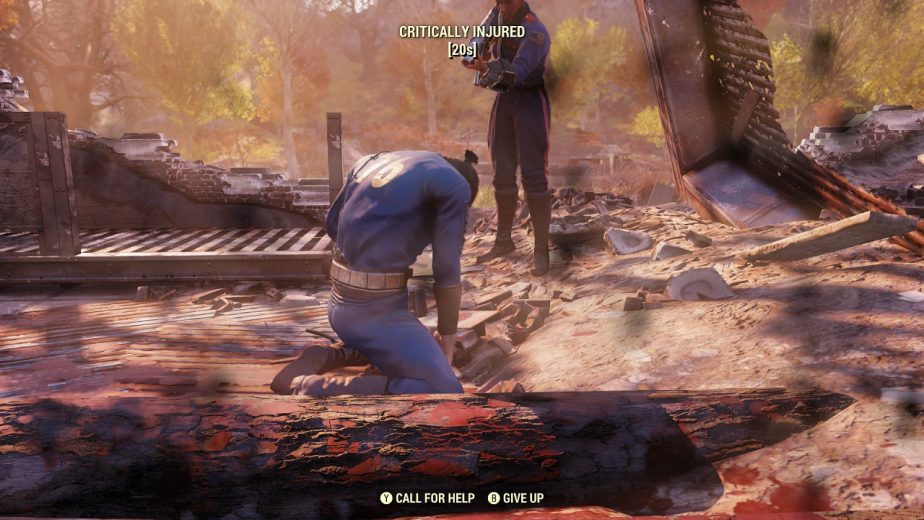 In their latest ‘Inside the Vault‘ blog post, Bethesda dedicates a whole message to fans about the issue of Fallout 76 exploits; “We want Fallout 76 to be a happy and healthy world for all players,” they say; “and we know that there are concerns with players finding and abusing exploits. We’re working hard to find, fix, and address these as they show up. The number of players raising these to our attention has been incredibly helpful in our process of getting to the bottom of these exploits and we greatly appreciate it. We want you to know that we take these exploits and those abusing them VERY seriously.”

“Once identified,” they explain; “we work very closely with our Support team to remove problem players that are abusing these exploits; whether that’s the duping exploits or using cheat apps or mods to access areas in-game that are otherwise inaccessible (and unintended) for players in the game world.”

How to Report Exploits and Exploiters to Bethesda

The statement comes shortly after news that some Fallout 76 players, apparently frustrated over the widespread problem of exploiters, have turned to vigilantism; actively hunting down anybody using exploits. Unfortunately, there have been several instances of these Fallout 76 vigilantes going too far or targeting players unfairly. 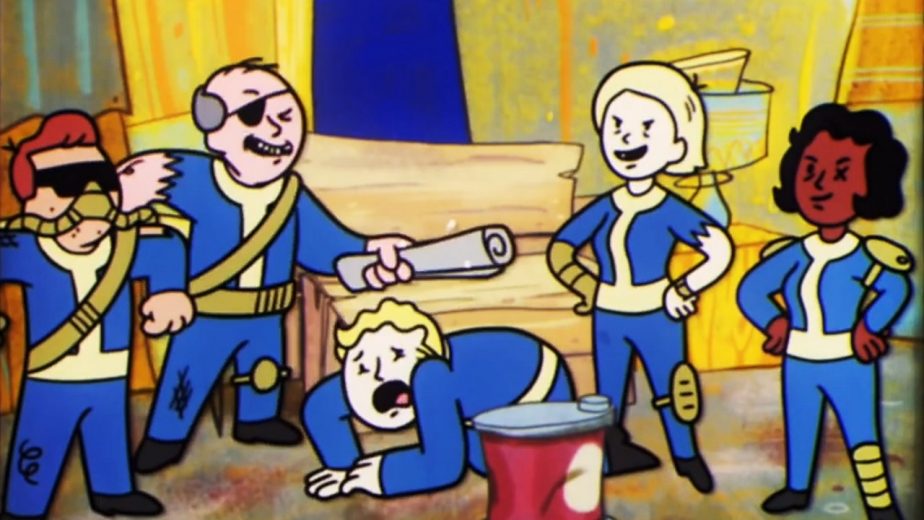 As such, Bethesda highlights the actual process that players should go through if they encounter an exploit; “If you think you are experiencing an exploit,” they explain; “stop using it immediately and let our Support team know in a ticket. If you feel you have experienced an issue regarding another player, including observing them using an exploit; we encourage you let our support team know by submitting a ticket here.”

Hopefully, seeing Bethesda take a firmer stance against exploit-users will curb vigilante behaviour among players. Certainly, it does now seem much clearer that patching Fallout 76 exploits and banning those who are abusing them is one of Bethesda’s top priorities; this will no doubt please those players who have had their experiences of the game ruined by hackers and exploiters.