The first Fallout 76 update of 2019 goes live later today on PC, and on consoles early next week. Announced by Bethesda a few days ago, the update is the first of two currently planned for January. Although the file size of the download required isn’t especially large, the content of the update is; the patch reportedly contains over 150 different bug fixes, targeting some of the game’s worst problems.

According to Bethesda, today’s Fallout 76 update will only be a 500 MB download for PC users. The update will be coming to the Xbox One and PS4 early next week, and will be a 4 GB download for the two consoles. The full patch notes were released by Bethesda today ahead of the update launch, and they detail dozens of new fixes. As one would expect, the update includes some general performance and stability improvements, and also some in-game balancing changes. Glowing Ones will no longer grant unusually high amounts of XP, for example, while the weight of Bobby Pins has been reduced by a factor of 10. Interestingly, opening a locked container owned by a player will now be considered a PvP action. 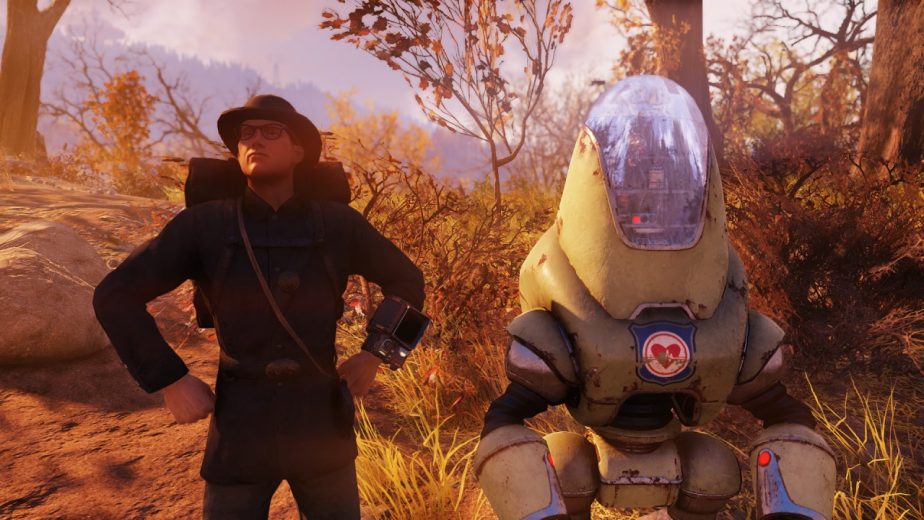 Item Duplication Seems to Have Been Fixed

One of the biggest fixes comes as #1 in the list of General Bug Fixes; “Fixed an issue where items could be duplicated.” Item duplication has been one of Fallout 76’s biggest problems of late. Some unscrupulous players have been using an exploit to duplicate items many hundreds or even thousands of times. Obviously, the implications for the in-game economy are severe. It remains to be seen whether this specific fix is indeed for the exploit which has been causing so many problems, although it certainly sounds as though it is. If so, then hopefully Bethesda also have an answer for the people who have already duplicated thousands of items.

Among the many fixes and changes to items in Fallout 76 is the interesting note; “Legendary Hunting Rifles will now drop as loot.” This means players can expect to find more powerful hunting rifles in loot from now on. On the subject of rifles, Bethesda has put out a fix for the graphic glitch where players had to reload all five lever-action rifle rounds every time they reloaded the gun, regardless of how many rounds were already loaded. This was especially bad for the quad-capacity lever action rifle, where players had been stuck reloading all 20 rounds.

If you want to read through the full patch notes, you can do so here.