Bethesda has given fans full details of the upcoming Twitch drop schedule for Elder Scrolls Online, spanning the first few weeks of September. The schedule covers both official Bethesda streams and affiliated Stream Team Member streams. Note that, at present, The Elder Scrolls Online Twitch drops are only available for the PC release of the game.

Bethesda released the Twitch drop schedule in a recent news post on the official Elder Scrolls Online website. The first schedule runs until the 17th of September. The studio plans to release a second schedule on the 18th detailing the rest of the month. Players who haven’t claimed ESO Twitch drops before should be aware that they’ll need to link their Twitch accounts to their Bethesda.net accounts first. 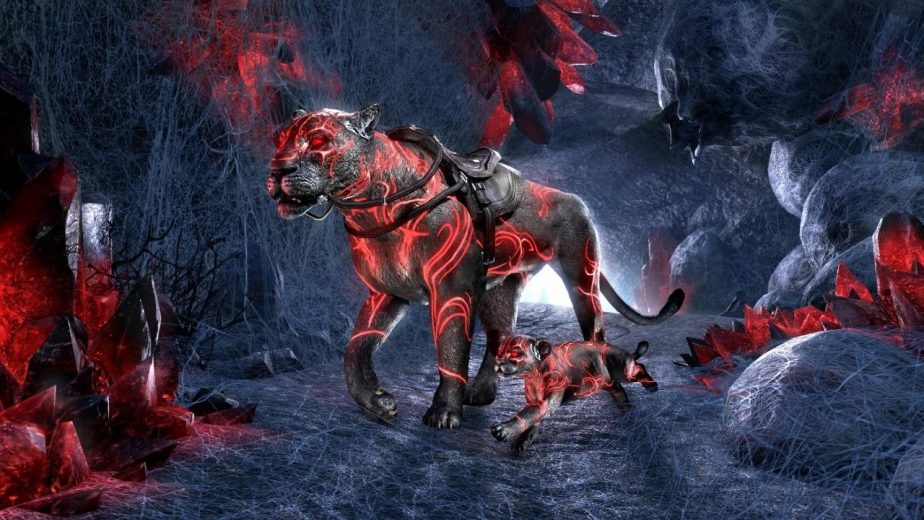 The first planned event is ESO Live, an official Bethesda livestream taking place on the 14th of September. The stream will run from 11:00PM – 12:00 AM BST. Fans can tune into the Bethesda Twitch channel for at least 10 minutes in order to claim a Twitch drop. Note that viewers can claim multiple drops by watching for longer. The drops will be dispatched after the stream, and may take a few hours to redeem.

Other Events in September

There are two events taking place in the next few weeks where fans can gain Twitch drops by watching any channel streaming Elder Scrolls Online. The first is the Imperial City Celebration Event, which will start at 3:00 PM BST on the 6th of September, before coming to an end on the 10th of September at 4:00 AM BST. Fans will need to watch for at least 10 minutes to claim a Twitch drop, and the drops will be dispatched every day at 4:00 PM BST. The second event is the ESO Community Team Birthday Celebration. This event is being held to celebrate the birthdays of Gina Bruno and Jessica Folsom, ESO Community Managers. It will start at 5:00 AM BST on the 16th of September, and drops will be sent out at 4:00 PM BST the next day. 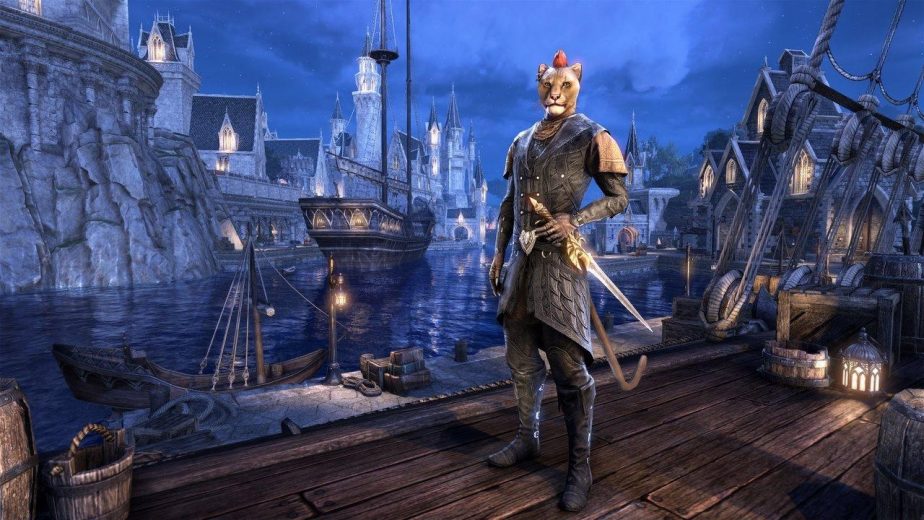 Finally, fans can claim Twitch drops from ESO Stream Team member streams; any ESO stream on a channel affiliated with Bethesda’s ESO Stream Team program. These channels will also be a part of the Imperial City Celebration Event. However, the event will go on until 4:00 AM BST on September 11th for them.