Bethesda has released the first post-E3 trailer for Fallout 76; a gameplay trailer which offers fans a glimpse of the game’s opening followed by a look at the world of West Virginia in which the game will take place. Although this isn’t technically a new trailer, as a version of it was shown at Bethesda’s E3 presentation, that video had not been available on its own on YouTube until now.

The new version of this trailer features Todd Howard’s voice-over from the E3 presentation as he narrated different parts of the gameplay video; presenting a cut-together trailer of the different clips shown of West Virginia. The trailer is a mix of gameplay and concept art, highlighting the more diverse world which Fallout 76 will be set in; West Virginia isn’t just another wasteland of grey and dead brown, like Fallout 3 and New Vegas (and let’s be honest, most of Fallout 4). The setting’s different regions are distinct and surprisingly colourful, featuring actual green plants, the wreckage of skyscrapers, and the crimson-hued Cranberry Bog. It’s a graphically impressive setting too, as Todd Howard states; “This time it features all new rendering, lighting, and landscape technology. It allows us to have sixteen times the detail.” 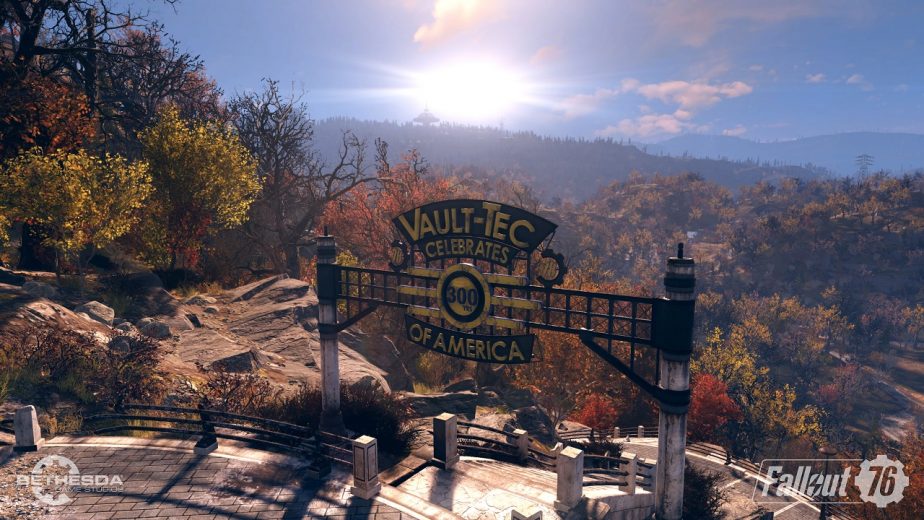 The trailer makes no mention of the game’s multiplayer aspects, but it does show players how the game will start. The player wakes up in Vault 76, seemingly having over-slept on Reclamation Day. They take their Pip-Boy from a locker in the wall and set out into the rolling hills of West Virginia. Presumably, the players who will be encountered out in the wastelands are implied to be other vault dwellers; the ones who had already left Vault 76 by the time the player woke up. It’s a fairly familiar start for a Fallout game. Anybody who’s played the last few games should recognize a vault interior from the starts of Fallout 3 and 4. The main difference in this game seems to be the distinct lack of human NPCs in Vault 76.

A New Host of Mutants and Monsters

Todd Howard explained during the E3 presentation, and in the trailer, that the developers used the folklore of West Virginia to inspire a whole host of new monsters for Fallout 76. A few glimpses of those monsters were offered at the end of the trailer; including a giant mutated frog, a “snallygaster”, and the Grafton Monster itself. The trailer also showed glimpses of a new form of robotic enemy, and several forms of mutated insects. The legendary mothman hasn’t yet been confirmed as an enemy. However, the final monster shown in the trailer does look suspiciously like the mysterious, disaster-causing cryptid… 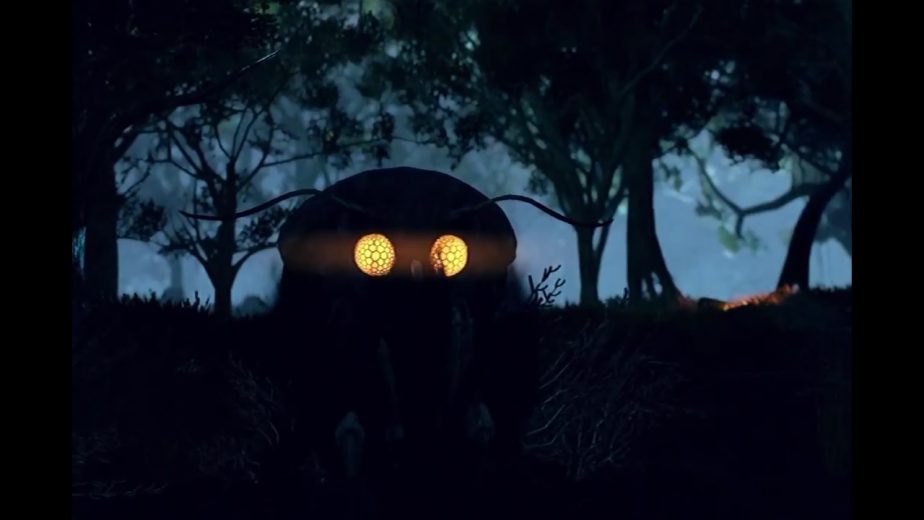