Bethesda has published their latest Inside the Vault blog post, and it details what fans can expect to see in Fallout 76 during January. To be specific, the studio has two separate Fallout 76 updates planned. Both aim to address and fix bugs, exploits, and other issues raised by players.

In their last blog post, Bethesda teased a number of upcoming features, such as faction-based PvP and player vending. It doesn’t look like these upcoming features will be arriving in January, however. Rather, it seems that this month will primarily be used to work on bug fixes and tackling exploits. The first of the two Fallout 76 updates is due to launch on the 14th of January. According to Bethesda, this update will be similar to the update which went out on the 11th of December; “Like the December 11 update,” the post explains; “this patch will address many issues raised by the community as well as continue focus on improving performance and stability.” 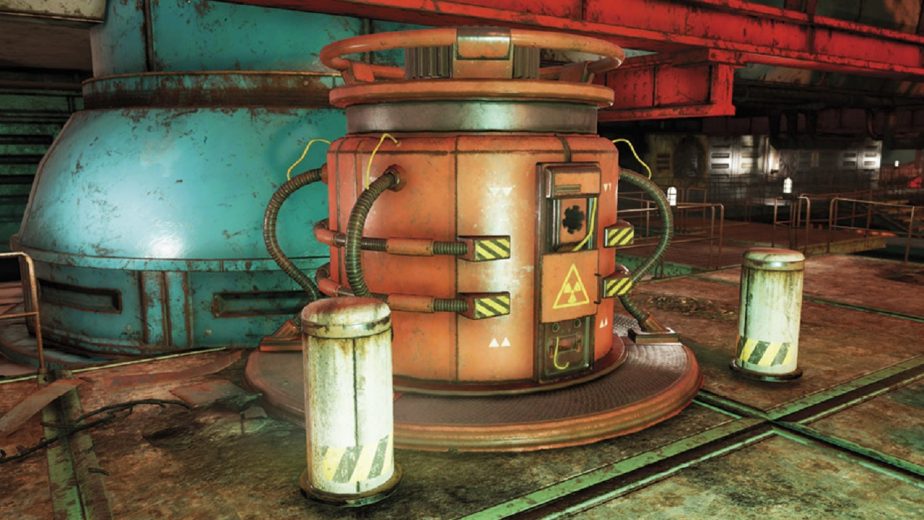 The patch will reportedly address a variety of issues throughout the game, including issues with Challenges, quests, weapons, and perk cards. It will also be “tackling various exploits,” seen by Bethesda. The second January update doesn’t have a scheduled launch date yet, but will come towards the end of the month. This will also principally be a bug-fixing patch; “This patch will continue to add fixes for issues being voiced by the community, including the number of plans Vendors have available, fixing a few Legendary mods, and continuing to address issues with some perks.”

Hopefully, these two upcoming patches will put Fallout 76 on more stable footing for the addition of new features in coming months. Bethesda has previously listed some upcoming features which are planned for the game. However, some of those, such as player vending, would likely be very difficult to implement while there remain game-breaking exploits allowing players to break the economy. With any luck, the January updates will be a step forward in eliminating problems such as those.