The video game industry tends to shift year by year, especially in years when new consoles release. With a growing demand for games across the world, and growing profitability in the industry, it’s no surprise that video game publishers are bringing in enormous annual revenue. The full financial reports for 2018 are not yet all available. However, we do have access to data up to Q3 of 2018 (September), and we can compare how the various publishers were doing approaching the end of the year. Given that the year saw numerous record-breaking game releases with titles like God of War, it’s no surprise that publishers are also bringing in record profits.

The following listing is ranked by total revenue generated by game sales. In some cases, these figures are estimated as best as possible in cases where publishers have other areas of revenue, such as Microsoft. For other Top 10 listings here at VGR, check out our listing for the Top 10 biggest video game maps. 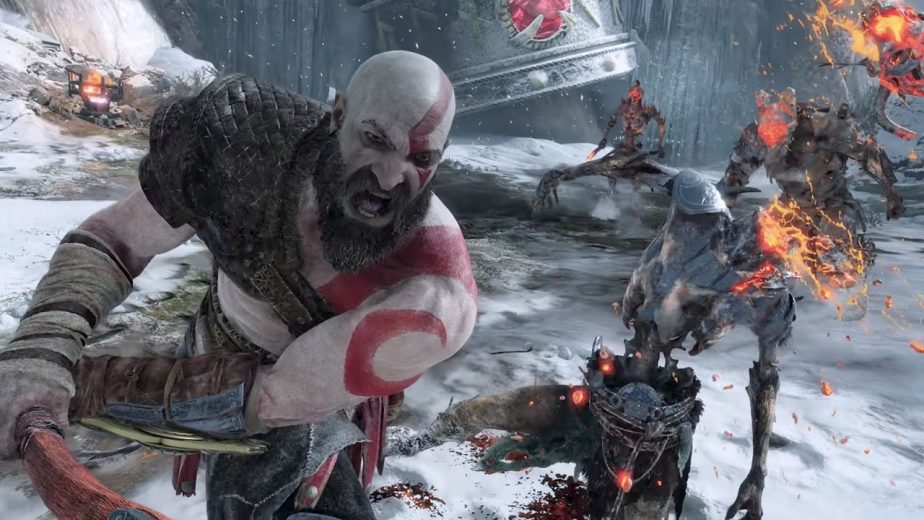 Bandai Namco published a total of 32 games in 2018. While plenty were relatively smaller releases, or didn’t see release outside of Japan, the publisher had several hits. Foremost among those was, of course, Super Smash Bros. Ultimate. However, as that game released in December, its success actually doesn’t factor into the most recent figures yet. In all likelihood, Bandai Namco will see a boost in profits to some degree in their next financial report. Instead, titles like Dragon Ball FighterZ, Dark Souls: Remastered, and Soul Calibur 6 factored into the publisher’s total revenue of $2,067 million as of September 2018.

2018 was a big year for Nintendo. The company published numerous games for the Nintendo Switch, contributing to total game revenue of around $2,177 million, up 2% from 2017. Key titles contributing to this revenue were likely Donkey Kong Country: Tropical Freeze, Kirby: Star Allies, Mario Tennis Aces, and of course, Pokémon Let’s Go. 2018 also saw the release of the Nintendo Labo, which was especially successful in Japan, where it actually outsold God of War. 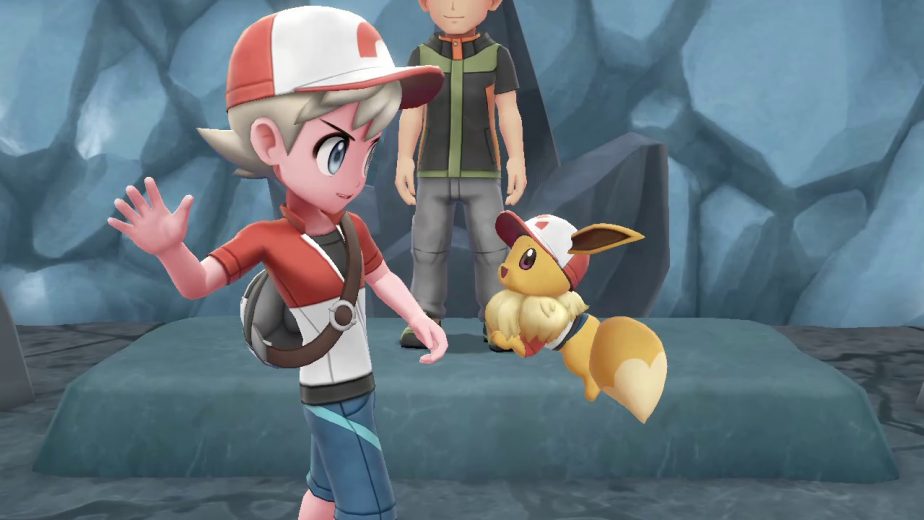 EA recently revised their 2018 projected earnings due to the disappointing launch of Battlefield 5, but as this listing takes into account only up to their Q3 revenue, this isn’t factored in here. Suffice to say that their place on the list may shift a bit in the coming months. EA published 21 different games in 2018, and much of their $4,005 million revenue is likely due to the persistent profitability of major EA Sports titles like FIFA 19 and Madden NFL 19. It remains to be seen exactly what impact the launch of Battlefield 5, Apex Legends, and Anthem will have on the game’s revenue.

Activision Blizzard recently received widespread criticism for laying off almost 800 staff, despite record annual revenue. The publisher also recently terminated their distribution contract for Destiny 2, returning the game rights to Bungie. However, the available and comparable figures only go up to September 2018 at present. At that point, the publisher had total revenue of around $4,761 million; actually 2% lower than their 2017 revenue at the same point. This figure came before the release of Call of Duty: Black Ops 4, of course, and the publisher released very few other games in 2018. As such, it’s likely that their next figure could be notably different. 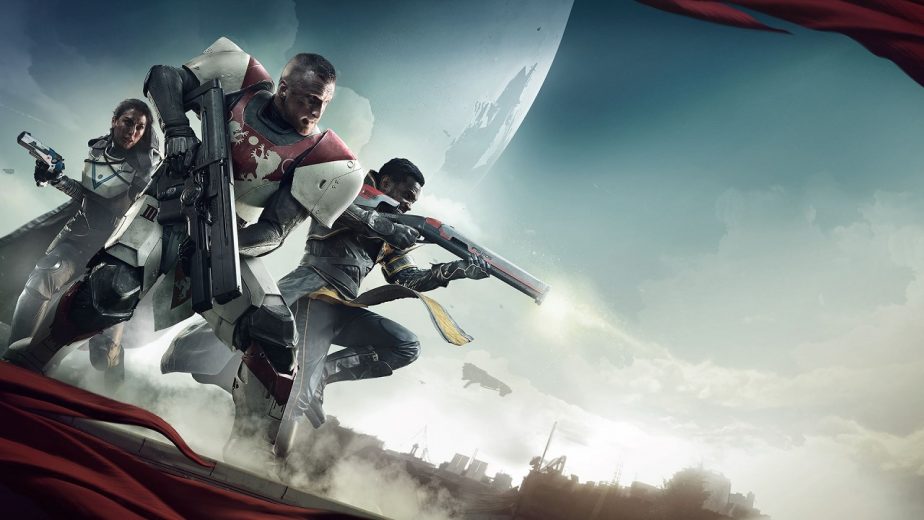 Although many gamers might not think of Google as being a major game publisher, the company actually had a total estimated revenue of $4,367 million from games alone by Q3 of 2018. This revenue is likely to be drawn mostly from mobile games releasing through Google Play. While they might not receive much press attention, mobile titles can earn enormous profits. Google, like Apple, take a percentage of all game purchases on their platform.

A major Chinese tech company, NetEase provides all sorts of online services and is one of the biggest video game companies in the world. The company also operates the Chinese localisations for numerous Blizzard games, including Overwatch. The company also invested heavily in Bungie in 2018, taking a seat on its board of directors. By Q3 of 2018, NetEase reported around $4,483 million of game revenue, drawn from a portfolio of mostly PC and mobile games. 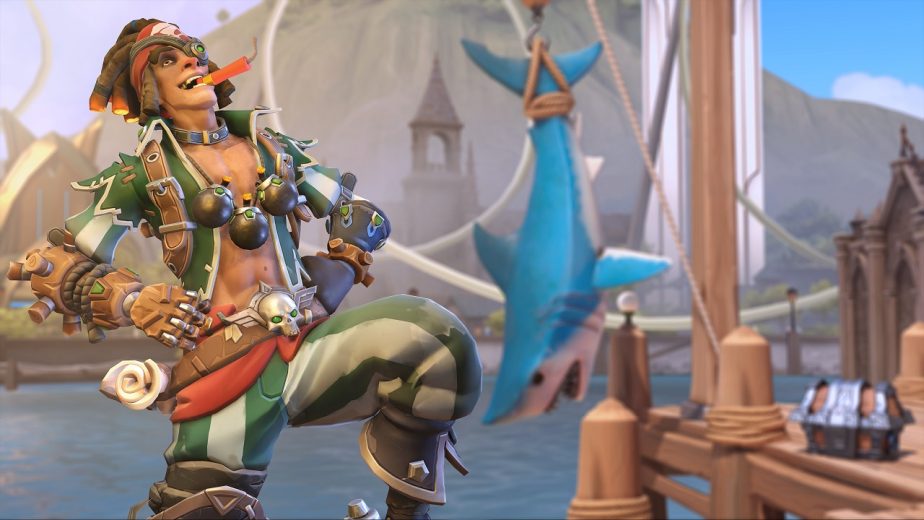 As a video game publisher, Microsoft controls a wide variety of game studios; 343 Industries, Obsidian Entertainment, Mojang, Rare, and many others, for example. Just in terms of game revenue, Microsoft made an estimated $6,225 million by Q3 of 2018. Of course, Microsoft draws in revenue from many different sources on almost every platform. However, some of its biggest releases of 2018 were Sea of Thieves, Forza Horizon 4, and State of Decay 2.

Like Google, Apple makes huge profits every year from mobile game publishing through the App Store. In fact, by Q3 of 2018 the company made an estimated $6,918 million from game revenue alone; notably more than Google. This suggests that the App Store sees much more use as a gaming platform for mobile gaming than does Google Play.

Ahead of its competitor Microsoft by a significant margin, Sony made an estimated $9,859 million in game revenue by Q3 2018. Given that some of the biggest releases of the year were PlayStation exclusive titles published by Sony Interactive Entertainment, this should come as no surprise. Sony benefited from the enormous success of God of War and Detroit: Become Human, for example, as well as Spider-Man.

It should come as no surprise that Tencent takes the top spot on this list with ease. They boast total game revenue of $15,092 million, more than 50% higher than that of Sony. As the largest video game company in the world, Tencent dominates the Chinese gaming industry. WeGame, Tencent’s online gaming platform, has more than 200 million users (Steam has around 125 million by comparison). The company also hosts a variety of Chinese localisations, including for the Call of Duty franchise, PUBG, Fortnite, and more, while they wholly own League of Legends. 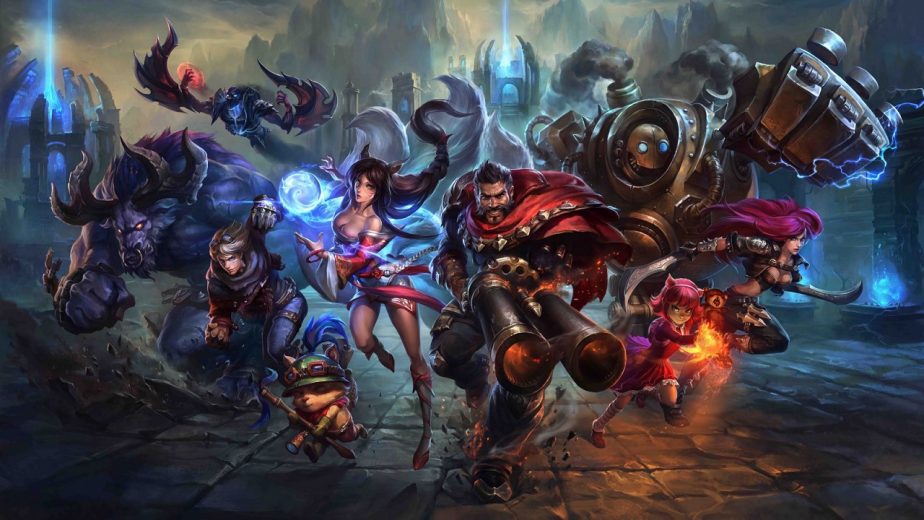