The next Call of Duty title in line after Black Ops 4 is possibly already being developed by Infinity Ward as a new job listing made on LinkedIn reveals. Apart from the fact that Call of Duty 2019 will include a classic single-player campaign we now get to know that the game might be available for next generation consoles.

According to the Infinity Ward job listing, the studio is searching for a narrative writer to work on “new, fantastic, yet unannounced games for the next generation platforms”.

While there’s no information about Call of Duty 2019 to go around, information leaked earlier this year indicates that it might be Modern Warfare 4, another classic for the franchise.

Interestingly, Call of Duty 2019 is the first title to openly revealed to be available on next generation consoles. The job listing itself isn’t naming the titles the studio is working on right now, however, given the development history of the studio a new Call of Duty title is almost certain to be on the discussion table. 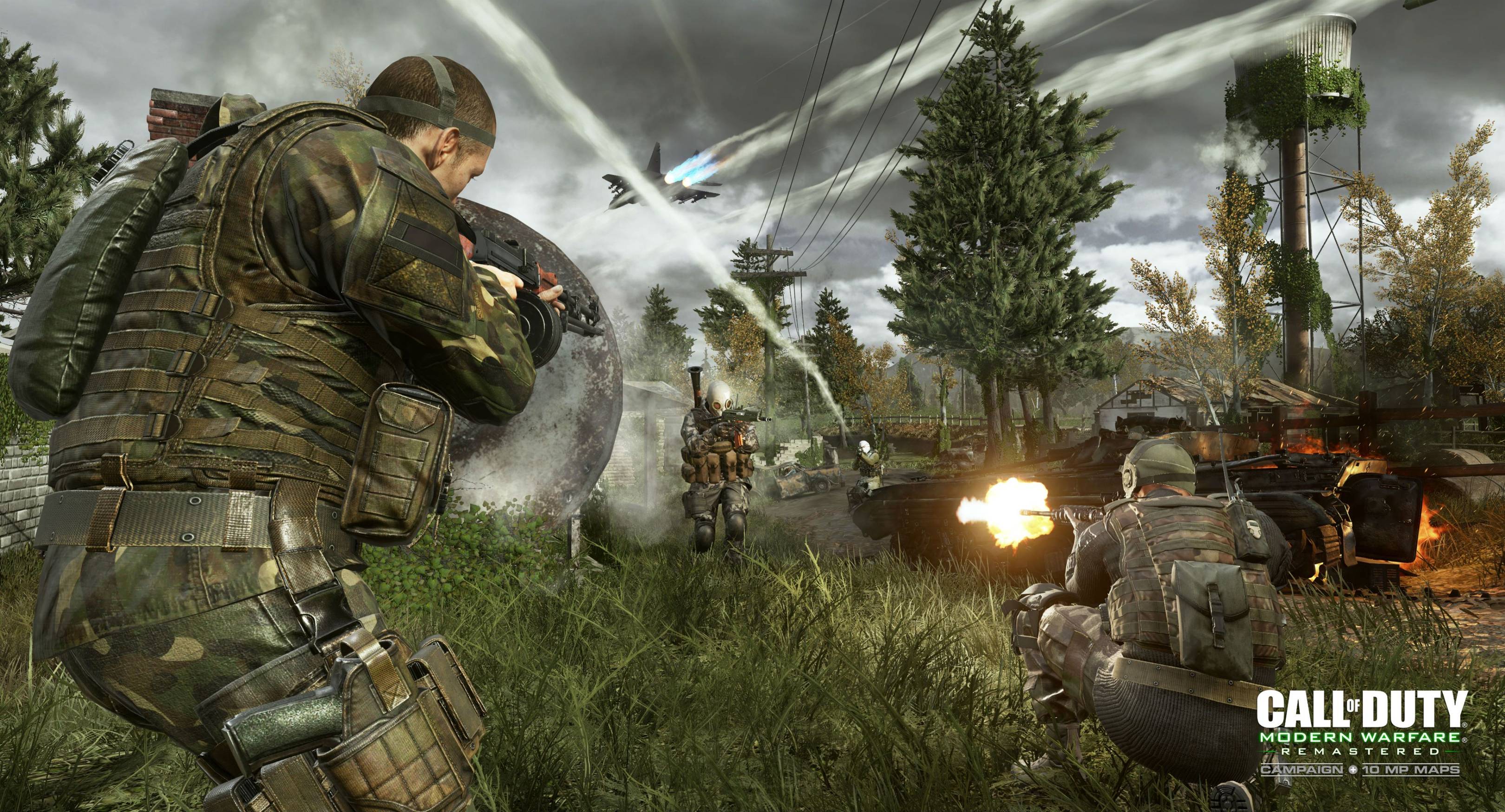 As for the next generation consoles, Microsoft has already announced the next addition to Xbox, codenamed Scarlet. If what the company practiced in the promotion years of Xbox One and Xbox One X (or then known project Scorpio) the project Scarlet could be officially released sometime late next year to early 2020.

Sony, on the other hand, has kept things quiet when it comes to Playstation 5. A huge pile of leaks have been revealed a few months ago, bringing information about its features, capabilities, architecture and possible titles to light. All we have to go around for now, is that Sony revealed the fact that Playstation 4 has now entered the last phase of its life cycle.

Everything about Call of Duty 2019 will become clear after the release of Black Ops 4 which releases in October.