Bruno and Nikolai aren’t the only classic Black Ops characters you can unlock in BO4. Another is the Black Ops 4 Woods version. Unlike those other two, this character isn’t actually from the Zombies mode. Woods is a beloved character from the first two games in the series. As such, it is no surprise that players would want to play as him.

There are a good number of playable characters you can unlock for Blackout. The Battle Royale mode lets you select from characters across the series. One of those, of course, is Black Ops 4 Woods. Unfortunately, unlocking him is one of the hardest tasks in the entire game. Here’s what you will need to do in order to play as him.

How to Unlock Black Ops 4 Woods 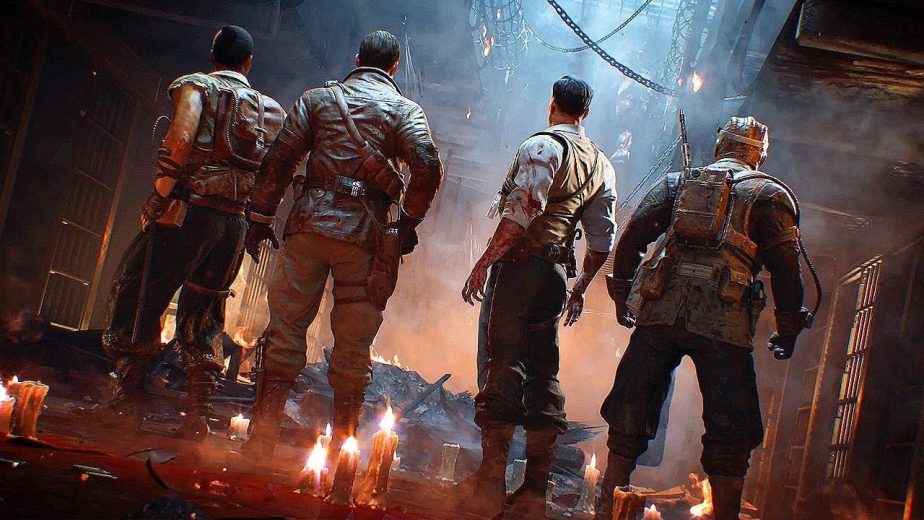 There are three things you will need to do in order to unlock Woods in Blackout. Unfortunately, these objectives are the toughest ones yet that we’ve covered for Call of Duty’s Battle Royale mode. Developer Treyarch certainly makes you work for unlocking him as your playable character. The first objective is to find his bandanna.

You can do this by finding it as a loot drop from killing zombies on the map. Of course, you can also kill another player who has it but that’s a bit harder to accomplish. Once you have his bandanna in your possession, you must then acquire a helicopter. There are only a few of these so you will need to quickly head to the Construction Site, Estates, and so on.

Once you have found the helicopter, it’s time for the toughest objective yet. You must actually win that Blackout match in order to unlock Black Ops 4 Woods. As such, it’s probably best to try this with friends in quads. The helicopter should be a great asset towards winning the whole match.