It’s been a few weeks since we last heard anything major about the Witcher Netflix series; since the showrunner, Lauren Hissrich, released a list of the show’s main characters. Now, however, Hissrich has announced on Twitter that casting will soon begin. Moreover, she and the writing team are taking some interesting and clever precaution to stop leaks during the process.

It's Friday night in LA, and it's been a seriously great week here at #Witcher.

Let's talk casting. Yes, I said the magic word! Casting is starting soon, and no, I can't tell you who our top picks are so don't ask. But. There is something very important you need to know. pic.twitter.com/9dfkhBIyo0

Casting for the Witcher Netflix Series

So far, Lauren Hissrich has been remarkably transparent about the show’s pre-production. Details such as these are normally shrouded in secrecy; at least until casting announcements. However, Hissrich has regularly posted updates on Twitter throughout the pre-production process; such as when the writing team began work, and to announce the list of main characters. Announcing that casting is soon to begin is certainly in keeping with the trend. With such a beloved franchise, the transparency could prove to be a great step in getting people on-board with the series.

Hissrich clarified on Twitter that the normal way for casting to work involved the team sending out pilot scripts for the actors’ auditions. However, it’s not uncommon for such scripts to be leaked online. As a precaution, Hissrich stated that: “… because we’re casting internationally (which means lots of emails and self-tapes) and because we know the internet keeps no secrets, the writing staff has instead created entirely new scenes for our main characters.” 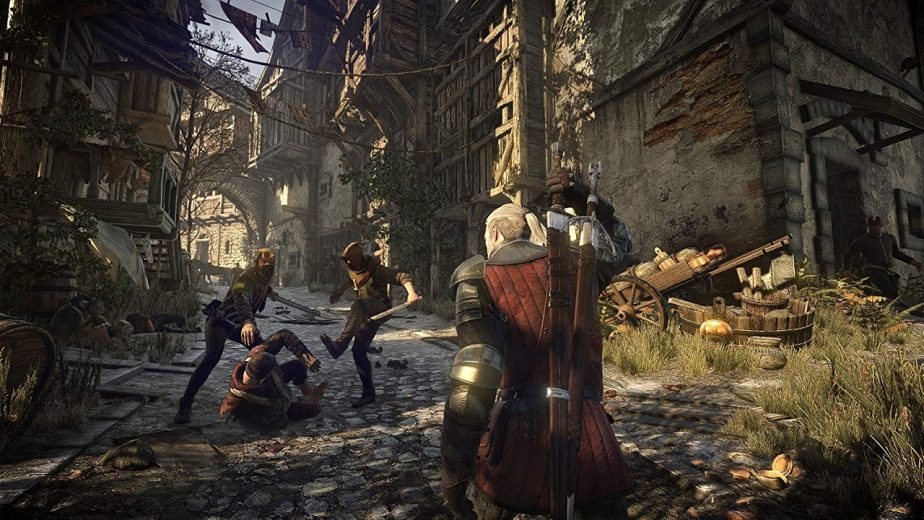 The Purpose of The New Audition Scenes

The purpose of these new scenes are twofold, she went on to explain; “These are written to illustrate the precise tone, vibe, depth, and emotional response we need from Geralt and friends… but voila! They are spoiler-free, for us and for you. Which means if you start seeing Witcher scenes floating around the internet in the coming weeks – yes, they’re probably real! But no, they won’t give anything away.”

This is certainly an inventive way to stop spoilers leaking online. It’s also a step which is likely to be received positively by fans; it shows that the writing team are willing to take proactive steps to avoid spoilers leaking early. Hissrich has given a positive impression so far that she appreciates the source material a great deal, and how much many fans care about it.