CD Projekt Red at last unveiled their long-awaited sci-fi RPG, Cyberpunk 2077, at E3. Following the release of a story trailer, the studio revealed that the game would actually be first-person. That deviates from the norm for CD Projekt Red’s games; The Witcher series was entirely third-person, and most fans likely expected to see more of that from Cyberpunk. 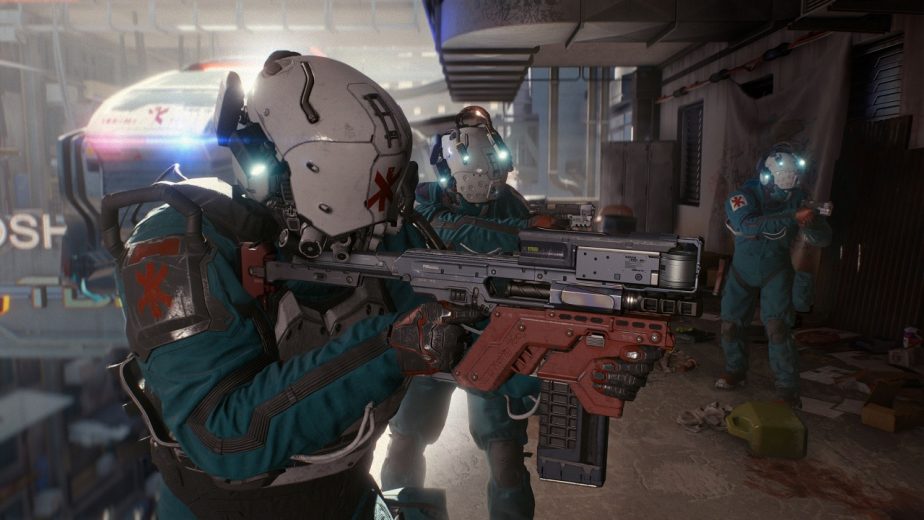 The shift to first-person means that the game will actually be a first-person shooter. However, that seems unlikely to hamper the game’s role-playing elements. Fallout is also typically played first-person, for example. In many ways, it makes sense for the game. Third-person tends to suit games which primarily feature melee combat, as it’s easier for players to see and engage enemies up close (much as the Witcher does). When games feature ranged attacks as the primary form of combat, there is less need to be able to see your character’s immediate surroundings and more of a need for longer-range accuracy. As such, first-person tends to suit that better.

In addition, CD Projekt Red reportedly wants players to feel more “in the body” of their character. In The Witcher series, players always play as Geralt, a pre-existing character from the original novels. However, in Cyberpunk 2077 the protagonist is a mercenary named V. In this game, players can do much more character customization, including gender and backstory options. As such, the developers apparently want players to feel more like the character is their avatar in the game; “With Witcher 3, you’re playing Geralt and you’re watching Geralt.” said Patrick Mills, a Quest Designer at CD Projekt Red, “You’re controlling Geralt. He’s a character, right? He’s somebody who already exists. In this game we wanted to put you in the shoes and in the body of the character you’re controlling, so you feel like this is your character. First-person was one way to do that.” 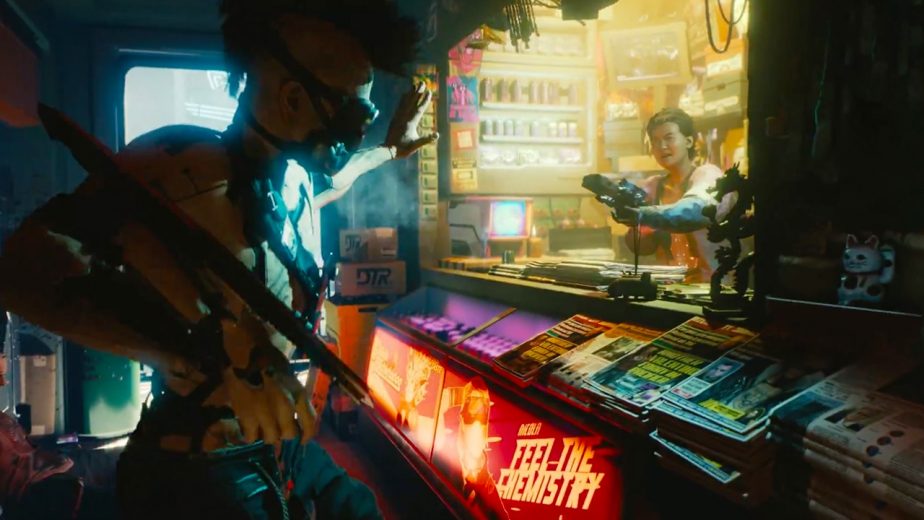 The first-person perspective can also serve to heighten scale. In The Witcher, most buildings were relatively small compared to the towering skyscrapers of the city in Cyberpunk 2077. “We can do some environmental stuff from first-person that you wouldn’t be able to do in third-person,” stated Mills, “If nothing else, I think it’s going to be really cool when you’re walking around the city and you look up, which is something that in third-person doesn’t really feel right. To really experience that verticality you need a first-person perspective.”