While logging into Fortnite recently to enjoy Fortnitemares, you may have noticed an in-game message with “Coming Soon” in the upper left corner. This message is titled “Heavy AR.” It features a picture of the forthcoming new weapon along with the caption, “Powerful Assault Rifle that is most useful when fired in short bursts.”

What You Need to Know About the Fortnite Heavy AR

The caption below the image of the assault rifle doesn’t provide a whole lot of information, aside from the suggested usage. But the image itself appears to be an AK-47. Comicbook.com suggests that it “will feature higher damage than other assault rifles in the game, with the trade-off of more recoil.” They base this on that gun’s real-life performance. 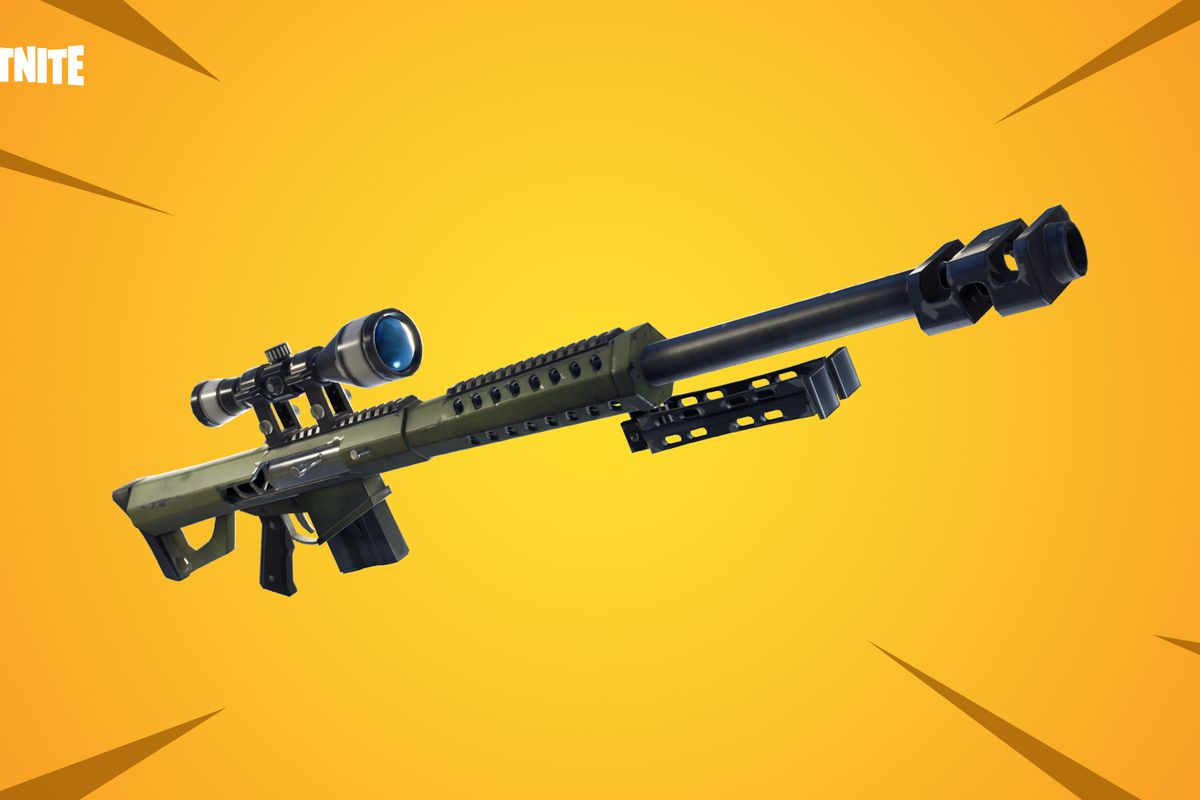 Another thing we do not know is whether the heavy AR will join the ranks of all the existing guns, or whether Epic will send another assault rifle to the vault. Much may depend on the reception of the weapon when Epic introduces it. As of right now, the news has generated both positive and negative reactions. We will just have to wait and see how it plays out.

When Will the Fortnite Heavy AR Arrive?

Epic Games has not announced a release date for the weapon. “Coming soon” is the only mention of a timeframe. That being said, we would expect the gun to show up next week, maybe even as soon as tomorrow. We base this on past updates.

Speaking of tomorrow, do not miss out on your chance to log in for the Fortnitemares Grand Finale! Epic Games has scheduled the event for November 4 at 1pm ET/ 6pm UTC. It will only happen once. So jump on into the action and be a part of the end of Fortnitemares and the beginning of whatever is up ahead. We can’t wait to see what is in store next in our favorite shooter!