In recent days, Bethesda has been teasing fans with snippets of information about the upcoming Fallout 76 factions. Although there won’t be any human NPCs in the game, there will be factions. It remains to be seen whether players will actually be able to join these factions, either through robot NPCs or by interacting with radio broadcasts, etc. However, the factions will feature in lore, and will have quests associated with them. So far, the studio has revealed that the Brotherhood of Steel will feature, along with two new groups; The Responders and The Free States. Yesterday, Bethesda surprised fans by confirming the inclusion of a very major faction; The Enclave. 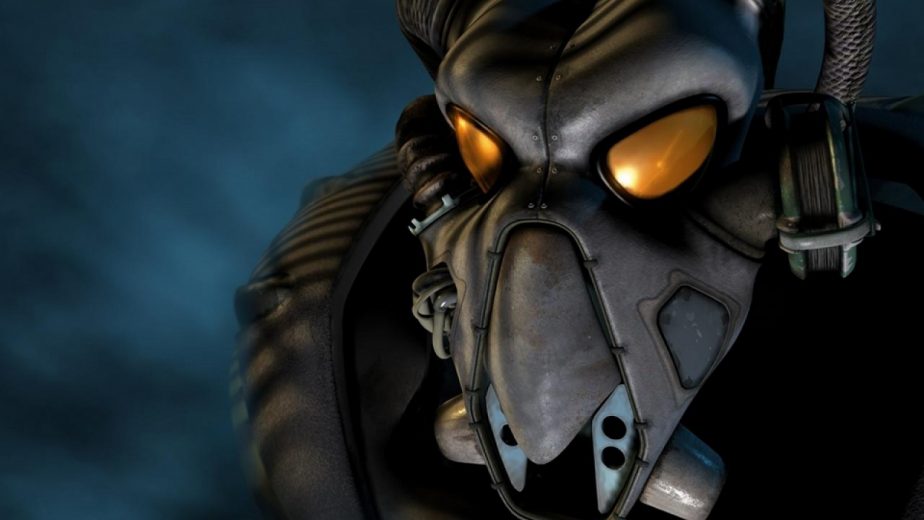 The Enclave is a faction with a long history in the Fallout franchise, even before Bethesda acquired it. They were the primary villains of Fallout 3; remnants of the US government who are seeking to regain control of the wasteland, often through strict control. Indeed, in Fallout 3 the Enclave was seeking to take control of the region’s water supply. In the year 2102, the Enclave had retreated to the Poseidon Oil Rig, the control facility from which the government would monitor the Vault-Tec vaults and plot their return.

Just before the bombs fell, US leadership re-located to a remote Oil Rig off the coast of San Francisco. The Enclave’s mission – to re-establish governmental control of America from key locations, like a secret bunker hidden somewhere deep in Appalachia… #Fallout76 pic.twitter.com/ISnqcVwheE

According to Bethesda, and similar to their explanation for the presence of the Brotherhood of Steel, it seems that the Enclave also left secret bunkers across the US. These are new to the Fallout universe canon, but don’t necessarily conflict with any existing canon, as some fans have complained about the inclusion of the Brotherhood of Steel; “Just before the bombs fell,” explains Bethesda; “US leadership re-located to a remote Oil Rig off the coast of San Francisco. The Enclave’s mission – to re-establish governmental control of America from key locations, like a secret bunker hidden somewhere deep in Appalachia…”

Like the Free States faction, it’s likely that the Enclave members in West Virginia are all dead. However, their secret bunker could be a major location in Appalachia, and could even be a key part of the game’s storyline, especially given that Vault 76 would have been monitored by the Enclave at the Poseidon Oil Rig. Indeed, that bunker could still contain robots and automated systems which could prove troublesome for players.