Months after the game was first unveiled at E3, Bethesda seems to have finally confirmed the name of the Fallout 76 setting. Fallout 3 took place in the Capital Wasteland. Fallout 4 let players explore the devastation of The Commonwealth. Now, players in Fallout 76 will be setting out into “Appalachia.” 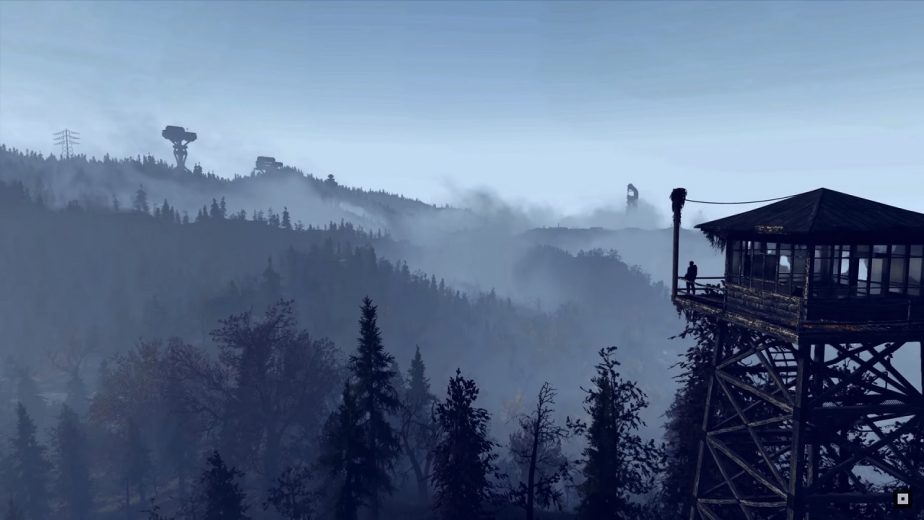 The Fallout 76 setting name was first referenced in a Tweet yesterday, referring to the newly-revealed Guitar Sword. Choosing Appalachia as the name of the Fallout 76 setting makes perfect sense. The real-world Appalachia is a region in the US which spans land n 13 different states. However, a central portion of the area is in West Virginia. Indeed, the name most commonly refers to that area in Virginia which includes the Blue Ridge Mountains; a mountain range which is actually mentioned by name in the song “Country Roads“. The Appalachian region has a reputation in America for being home to somewhat backwards or uncivilised people; mostly perpetuated by sensationalist stories “yellow” journalism. (Publications which use mostly fabricated stories with provocative headlines rather than legitimate reporting.)

The region of Appalachia follows the Appalachian Mountains along the Great Appalachian Valley. Interestingly, the region is famous for its bogs and fens; especially in the region of the Blue Ridge Mountains. One of these bogs is Cranberry Glades; the real-world inspiration for the Cranberry Bog in Fallout 76. 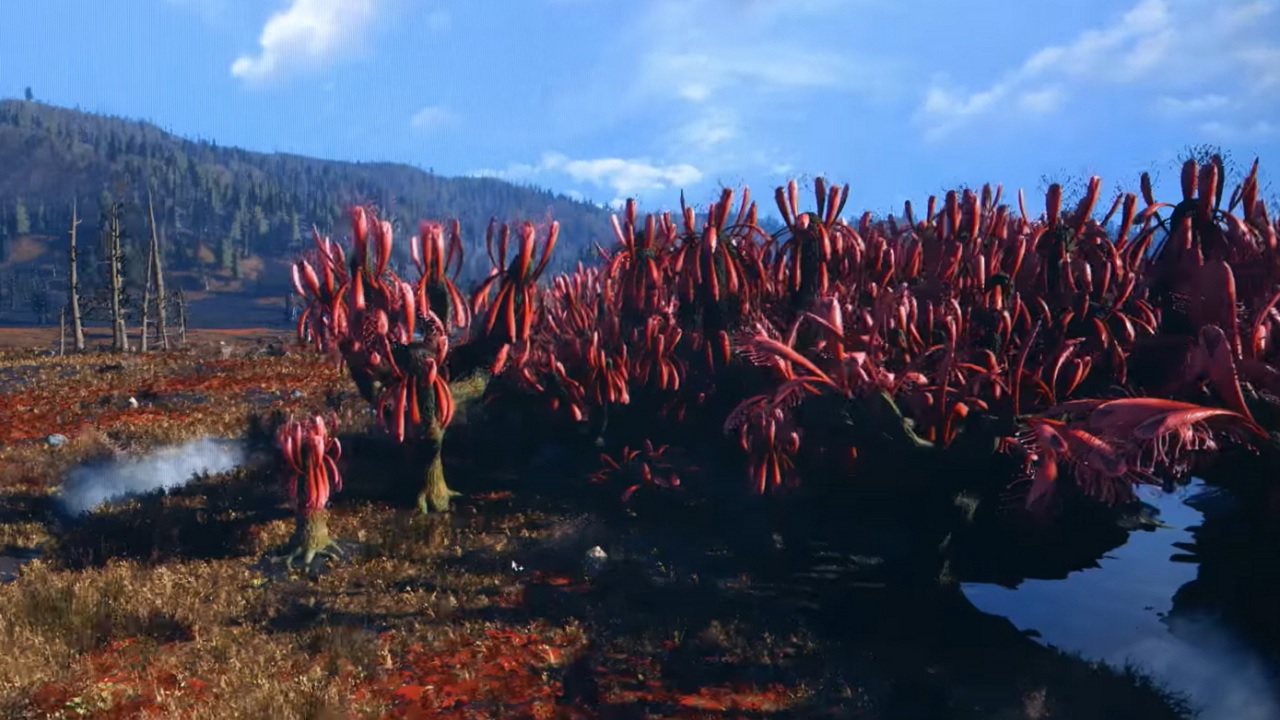 A sizable portion of the Appalachian Trail runs through West Virginia; a route which seems likely to feature in Fallout 76 due to its widespread fame. The hiking trail has been in existence since 1937 and spans 14 states. It is one of the best known scenic trails in the US. An area in the Appalachian Mountains, through which the Appalachian Trail passes, even has the designation of being a rainforest! The forests in the Appalachia-Blue Ridge region have especially rich biodiversity, which should give Bethesda plenty of options for making new mutants and monsters.