The Kratos of the latest God of War is clearly an older version of the character; his thick beard, weathered face, and general world-weariness speak of a much older man than the god of war who slaughtered the Greek pantheon. However, it has emerged that the God of War director, Cory Barlog, originally wanted to go even further; his early plans for Kratos were actually for the character to have “really let himself go”.

Cory Barlog recently spoke to fans on a God of War panel at San Diego Comic-Con. At the event, he mentioned his original plans for Kratos, and how other developers steered the project away from them. “In the beginning we were talking about, you know, ‘What is Kratos going to look like?'” explained Barlog; “And I kind of wanted to go extreme. I was like, ‘He should have really let himself go, right?’… Yeah, Dad bod, right? David Harbour as Kratos. And I thought it could be really cool.” 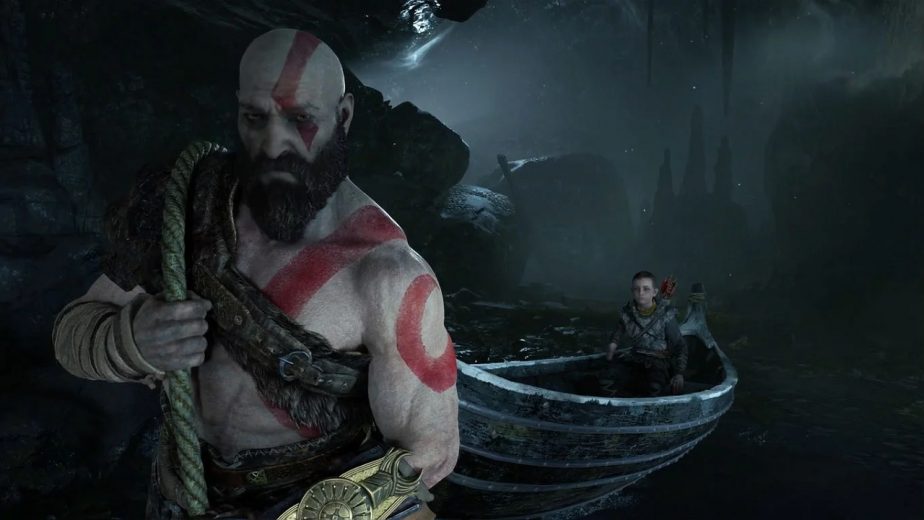 It seems that Barlog’s vision of an older Kratos had few supporters among the rest of the development team, however. It seems the rest of the development team slowly shifted away from Barlog’s idea throughout development; “Then we started describing it as an athlete in the off-season. Then we just very slowly moved away from that – without my knowledge. So they just kept changing it a little, like, ‘it looks different today,’ and they’re like, ‘Don’t worry about it, it’s cool. Same as yesterday. Same thing as yesterday.’ Then eventually he just got really ripped again. And then it was really the beard and Chris’s [Judge] voice that aged him.”

Given the feats of strength that Kratos performs in God of War, it’s easy to see why the development team went the way they did. It’s hard to tell how fans would have reacted to seeing Kratos how Barlog originally envisioned him. Certainly, the team did an excellent job of making him feel aged in the end product.