Cyberpunk 2077 was, for many, easily the game of the show at E3 2018 this year. However, being so popular and in the spotlight has brought up many controversies like the fact that is in first-person and is heavily focused on shooter elements. The latest controversy relates to the game’s extensive and gorgeous character creation screen. The behind closed doors E3 demos of the game featured customizing and creating a character.

One of the noticeably missing features in the Cyberpunk 2077 Character Creator is the option to select non-binary or genderqueer options. The only possible genders, at least in the demo shown, were the male and female options. It is worth noting that character creation is unfinished and still in progress, but not even a placeholder option has some fans feeling left out. 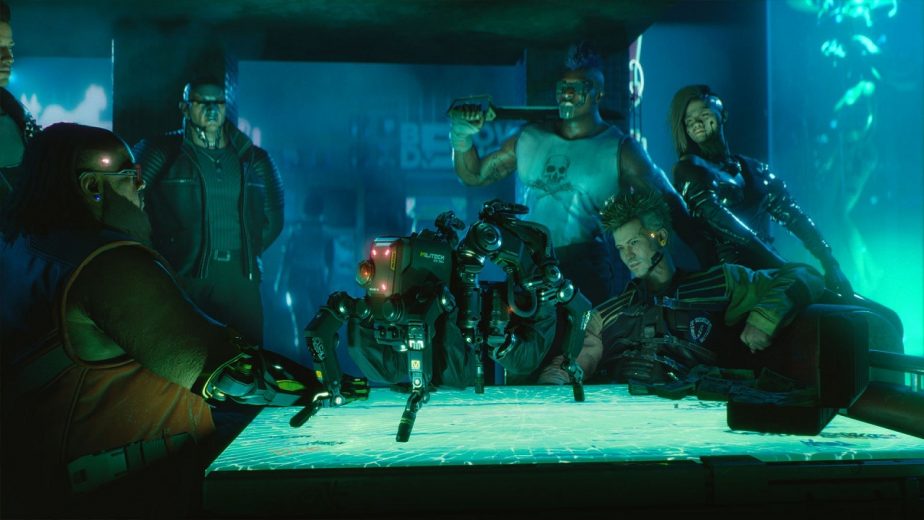 With developer CD Projekt RED focusing so much on player choice and what you choose will affect the game, it seems odd to some fans for the Cyberpunk 2077 Character Creator to overlook gender fluid options. Waypoint interviewed the game’s quest designer Patrick Mills at E3. Among the variety of subjects brought up, the question was posed regarding only having male and female gender options.

Mills’ response was short and simple: “It’s too early to say, but it’s definitely something we’ve looked at.” Mills’ answer is pretty neutral, not giving a yes or a no definitively. With the game still deep in development, there is no telling what the Cyberpunk 2077 Character Creator will be like when it launches in the future.

Perhaps the amount of voicework or changes to content are the reason behind why non-binary gender options haven’t been implemented in the Cyberpunk 2077 Character Creator thus far. Regardless, some fans are upset that in a futuristic world where bionics and augmentations are commonplace, there might be no way to select beyond male and female gender options.