CD Projekt Red unveiled a story trailer for Cyberpunk 2077 at E3. The game was first announced at an E3 five years ago, but it now, at long last, seems to be getting close to release; though CD Projekt Red has not yet announced a release date for the game. During an interview at E3, the studio revealed that Cyberpunk’s difficulty options will be comparable to those in The Witcher.

Although there may be many points of comparison between Cyberpunk 2077 and The Witcher, the games also deviate in many ways. Perhaps the biggest change is that Cyberpunk will be a first-person shooter in terms of perspective; The Witcher series entirely featured third-person perspective games. One thing that the two will not deviate on, it seems, is difficulty. Speaking in an interview with YouTuber Angry Joe, a representative of CD Projekt Red responded to a question of what the game’s difficulty options would look like. 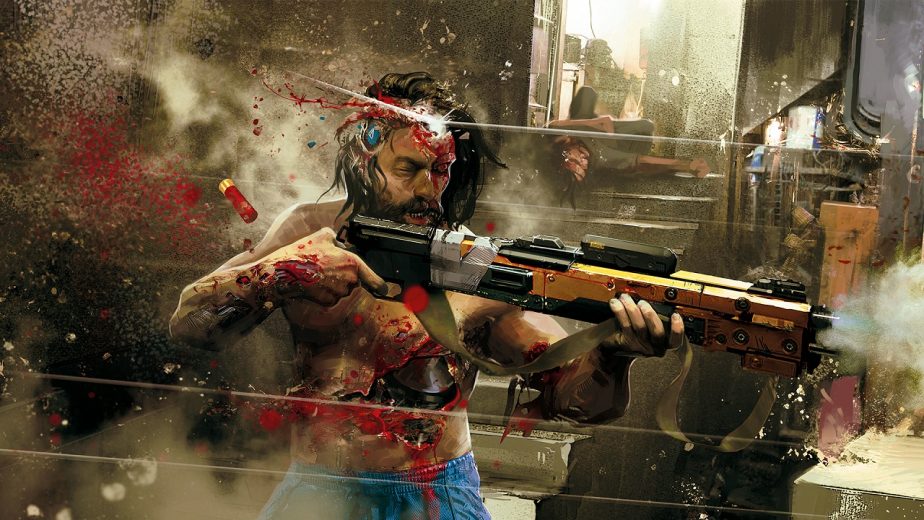 “Yeah, of course, we’ll have the same kind of difficult options that we had in previous games we’ve made.” stated the developer. CD Projekt Red’s last two games featured slightly different difficulty options. The Witcher II: Assassins of Kings featured five difficulty modes; Easy, Normal, Hard, Insane, and Dark, which was added in a post-launch patch. The Witcher III: Wild Hunt featured four difficulty modes which were much more varied. The “Just the Story!” mode allowed players to regenerate health by meditating and generally featured an easy difficulty. The “Story and Sword!” difficulty was Normal, and also allowed health regeneration via meditation. “Blood and Broken Bones!” reduced the amount of XP gained from tasks by 90% and removed the ability to regenerate via meditation. Finally, there was the “Death March!” difficulty, which was considered to be extremely hard.