Since the release of a Cyberpunk 2077 story trailer at E3, CD Projekt Red has been steadily teasing new features and more to their fans. The public still hasn’t had a glimpse of actual gameplay. However, we are starting to get a better idea of what the game will be like. Now, thanks to a new interview; we can confirm that the Cyberpunk 2077 weather will work on a dynamic system. A system just like that of The Witcher III: Wild Hunt.

The confirmation comes courtesy of CD Projekt Red writer Stanisław Swiecicki, and an interview he recently gave to Multiplayer, an Italian gaming website. Speaking about weather and its related mechanics, Swiecicki stated that; “We wanted to make you feel like an integral part of the city right from the first moment, and as in all cities, day and night, we wanted to show players how we were able to recreate a dark and dystopian future, even in daylight. Of course, there will be variable weather conditions.” 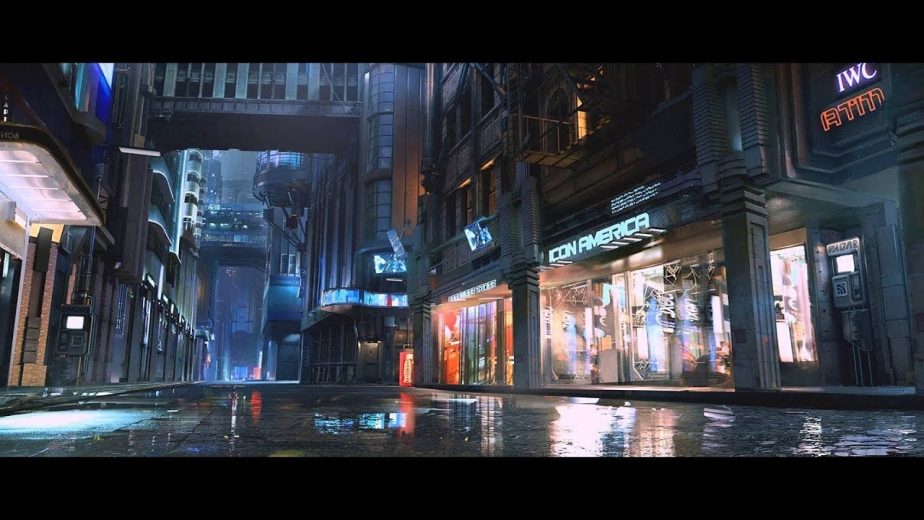 Most notably, CD Projekt Red implemented a dynamic weather system to The Witcher III: Wild Hunt. The weather, which ranged from brief showers to morning fog and powerful storms, had a noticeable effect on the scenery; trees blew and shook in the wind, for example. Effects such as those gave the swamps of Velen and hillsides of Skellige a truly dynamic feel. While Cyberpunk 2077 is unlikely to feature many open forests, there’s bound to be other ways for CD Projekt Red to show the effects of weather on the player’s surroundings in Night City. While a more minor detail, it should be noted that Swiecicki’s comments also confirm the existence of a day/night cycle. However, it would honestly be more surprising if Cyberpunk 2077 didn’t feature such a cycle; systems such as those have been an open-world RPG staple for some time now.