Supergiant Games is an indie studio known for their beautiful games. Smooth gameplay blends with showers of color and swelling music across each title, from Bastion to Hades. While each of these elements comes together cohesively to create one success after another for the studio, there is one major component that has elevated the audio accompaniment of each game to another level. His name is Darren Korb, and he has proven time and again his mastery of the field.

Darren Korb, The Mind Behind The Music

Korb’s career in the video game industry truly took flight with his work on Supergiant’s freshman title Bastion. The game was hailed by critics and fans alike as one of the most stellar and stunning games of 2011. The narrator was a bold addition that made Bastion just a touch more special, and the music made the title a complete package. The soundtrack went on to win the 2011 Video Game Awards’ Best Song and Best Original Score categories. This victory, paired with strong industry reception, solidified Darren Korb and Supergiant Games as a force to be reckoned with.

Three years later the studio followed up their smash hit with their next big project. Transistor switched things up for Supergiant Games as they transitioned from fantasy to a sci-fi setting. Turn-based combat was added in prominence alongside the RPG elements of the game, and the visuals were represented in more striking, vibrant tones against grey backdrops. The game’s quality did not suffer in the slightest with this change, once again receiving resounding praise across the industry. Of course, the visuals and perfectly executed gameplay would have been only half as enjoyable without Korb’s contributions. 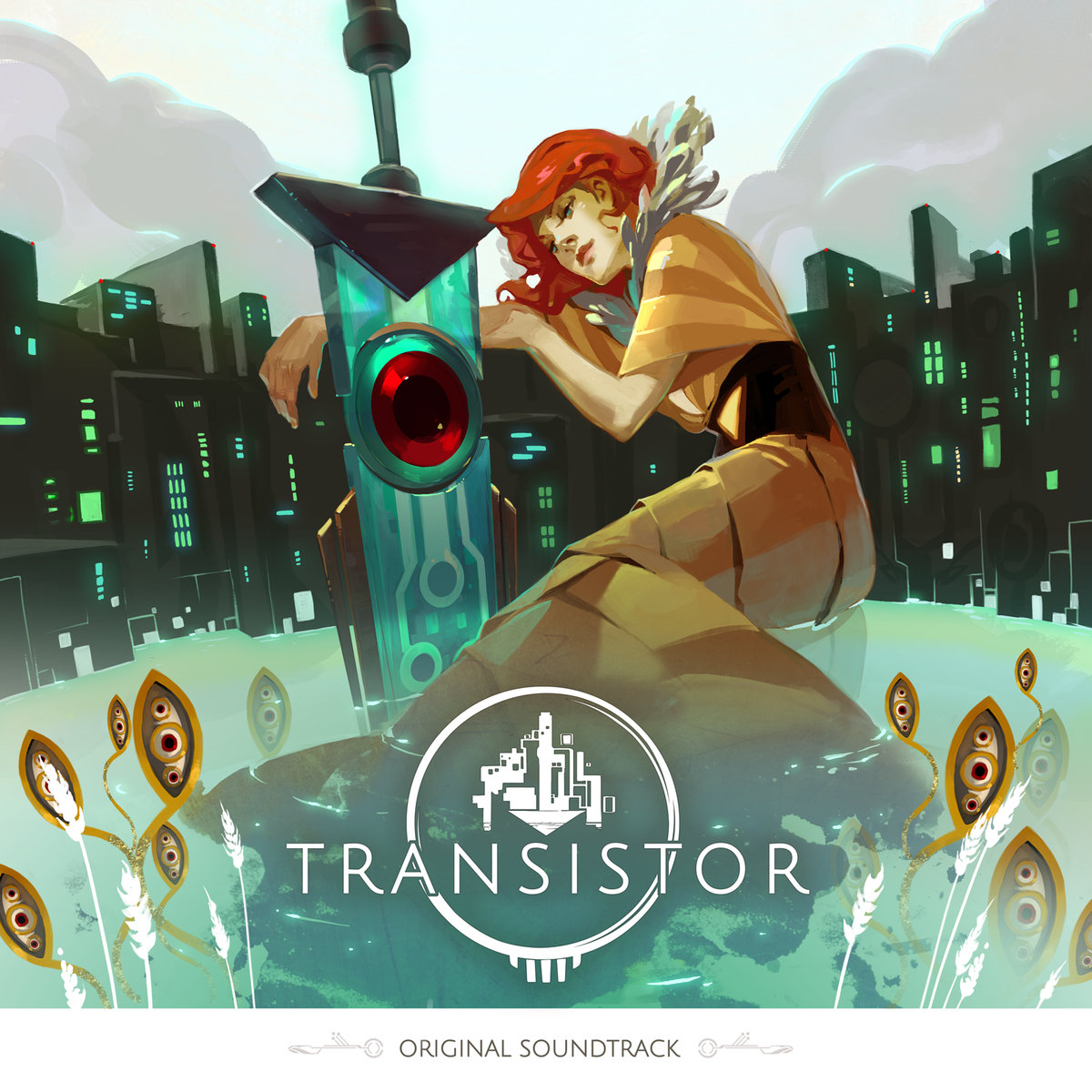 A perfectionistic labor of love, Transistor’s soundtrack was meticulously crafted in tandem with the rest of the game. Korb stated that he worked closely with Ashley Barrett, the game’s lead voice actor, to create musical pieces that accompanied and complimented her voice appropriately. He stated in an interview with Gamespot, “On Transistor, we spent months prototyping our various disciplines. I ended up writing six or seven pieces before I felt I had gotten the tone right,” proving just how involved and hands-on Korb is throughout the entire development process. This level of in-depth musical integration is something seldom seen in the industry, but clearly, Supergiant Games knows what a great title is composed of.

After Transistor received nominations for three individual songs from the National Academy of Video Game Trade Reviewers, Korb and company got to work on their next title. The highly anticipated Pyre arrived in 2017, and Supergiant’s track record continued on its hot streak. Korb was tasked yet again with creating something unique to their new title while also upholding the gold standard he had previously set. The result was the most complex and diverse soundtrack Korb had produced yet. He stated, “Pyre may have been my favorite to compose for. Since the tonal range of Pyre is quite a bit wider than the previous games, it really allowed me a lot of creative freedom,” in an interview with Kotaku. For many fans, the satisfaction in Supergiant’s games rests heavily on each soundtrack, an element which Korb his team have executed artfully every time. 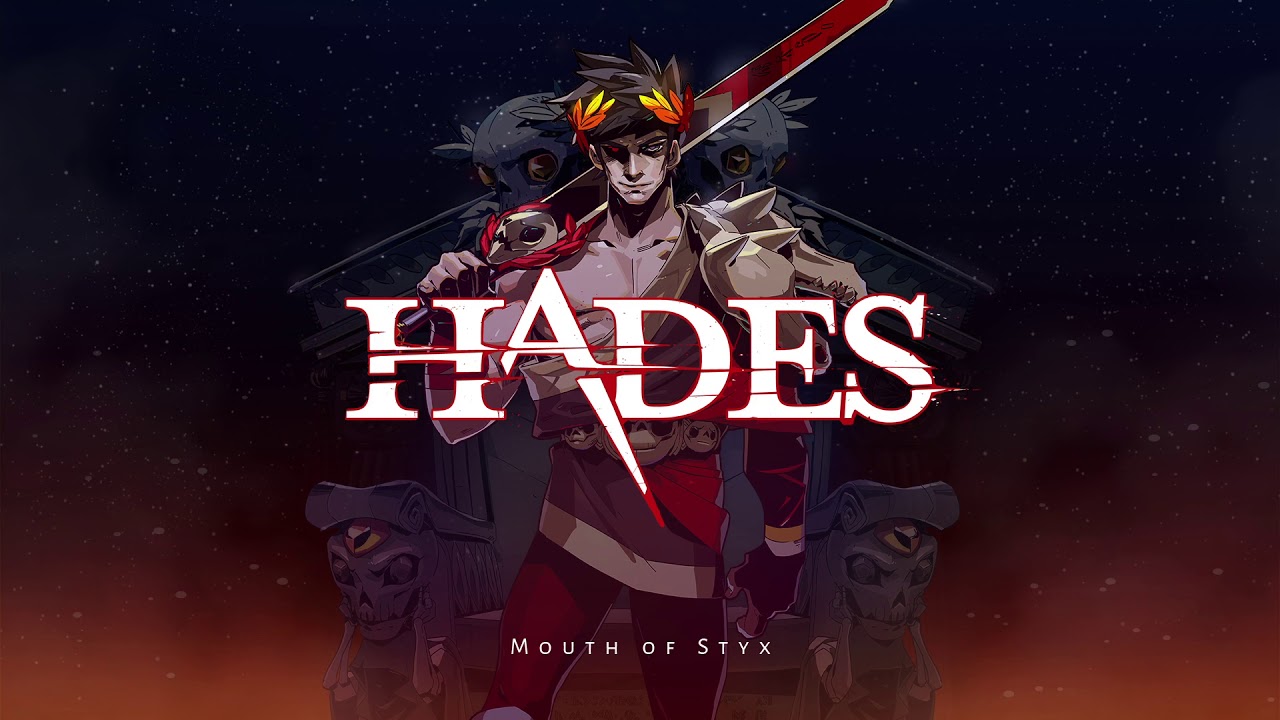 With Supergiant’s upcoming title Hades in early access, some of the soundtrack has already been made available, with much more on the way as promised by the developer. The blood pumping, tension building chords capture a far different tone than previous games, and rightfully so. Korb’s intentionality is apparent as soon as the game is booted up, rooting players directly in the underworld and immersing them in all the unsettling turmoil that surrounds it. Supergiant’s decision to roll out the game in early access across the next year and a half was made so fan involvement could be implemented in its development. Darren Korb though, is likely dancing to the beat of his own drum, fine-tuning Hades’ aural experience with each masterful strum.