Recently, a person claiming to be a developer at 4A Games, the studio responsible for the Metro series, made comments suggesting that a boycott of Metro Exodus would lead to the series abandoning PC as a platform. Fans have been calling for a boycott of Metro Exodus over a deeply unpopular decision made by publisher Deep Silver. It was recently announced that Metro Exodus will be an Epic Games Store exclusive on PC; a decision made just weeks before the game’s launch.

This decision is especially controversial because Metro Exodus was already available to pre-order on Steam. Those gamers who have bought it on Steam already will now receive a download key for it on EGS. Many gamers affected by this decision are understandably angry, hence the calls for a boycott. (Not to mention the review-bombing of other Metro titles on Steam.) However, Deep Silver has now put out a statement reassuring fans that they have no intention of abandoning the PC. They also request that fans direct their criticism at them, rather than the developers at 4A Games. After all, this is a business decision on the part of the publisher; the developers had no say in it. 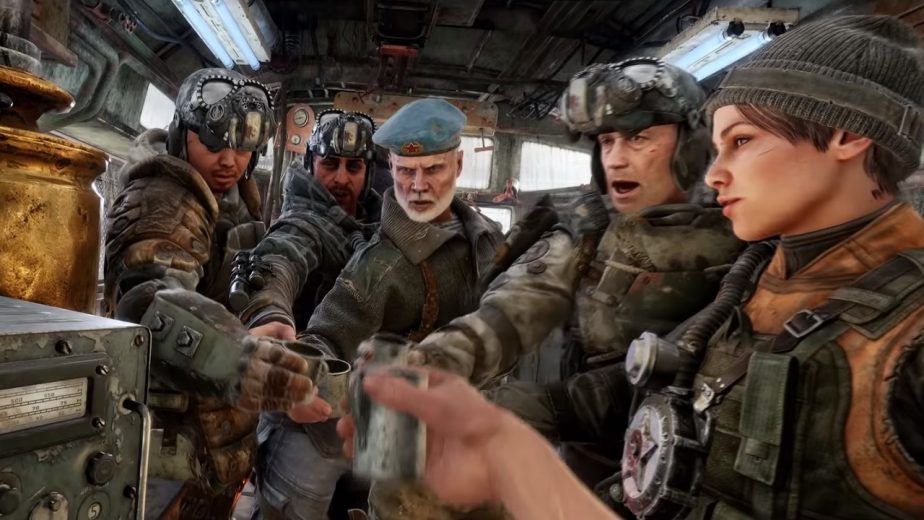 The original statements made by someone claiming to be a developer at 4A Games were made on the Russian Gameinator forums. At one stage during their message, they say; [translated from Russian via Google Translate] “Consider the situation deeper. Someone says that they say they crap Exodus and the previous games in the series, it will make the world better, they will put greedy developers in their place. To this I can answer that in a pinch, if all the PC players announce a boycott of the Metro, then the next Metro, if it does, is definitely not on the PC. Better or worse, decide for yourself.”

After these comments began circulating online, Deep Silver has now issued a formal statement through Metro series’ social media accounts. In the statement, they make clear that the developer’s comments reflect only their personal feelings; “The recent comments made by a member of the 4A Games development team do not reflect Deep Silver’s or 4A Games’ view on the future of the franchise,” they clarify, before continuing; “They do reflect the hurt and disappointment of a passionate individual who has seen what was previously nothing but positive goodwill towards his work turn to controversy due to a business decision he had no control over. We respectfully ask that any and all valid feedback over this decision is directed at Koch Media / Deep Silver, and not the developers at 4A Games.”

Furthermore, Deep Silver goes on to clarify a bit about their plans for the future of the Metro series. They briefly state that their decision to partner with Epic Games was to; “invest in the future of the series”. Whatever the results of that decision, they are clear that they won’t be abandoning PC; “We have every intention of continuing this franchise,” they explain; “and a PC version will always be at the heart of our plans.”