Destiny 2 is getting a brand new Gambit Prime experience tomorrow as part of its Joker’s Wild expansion. In many ways Gambit Prime functions similarly to standard Gambit, only in a more intense fashion. However, Bungie recently previewed the various ways in which Gambit Prime will very much be its own beast. 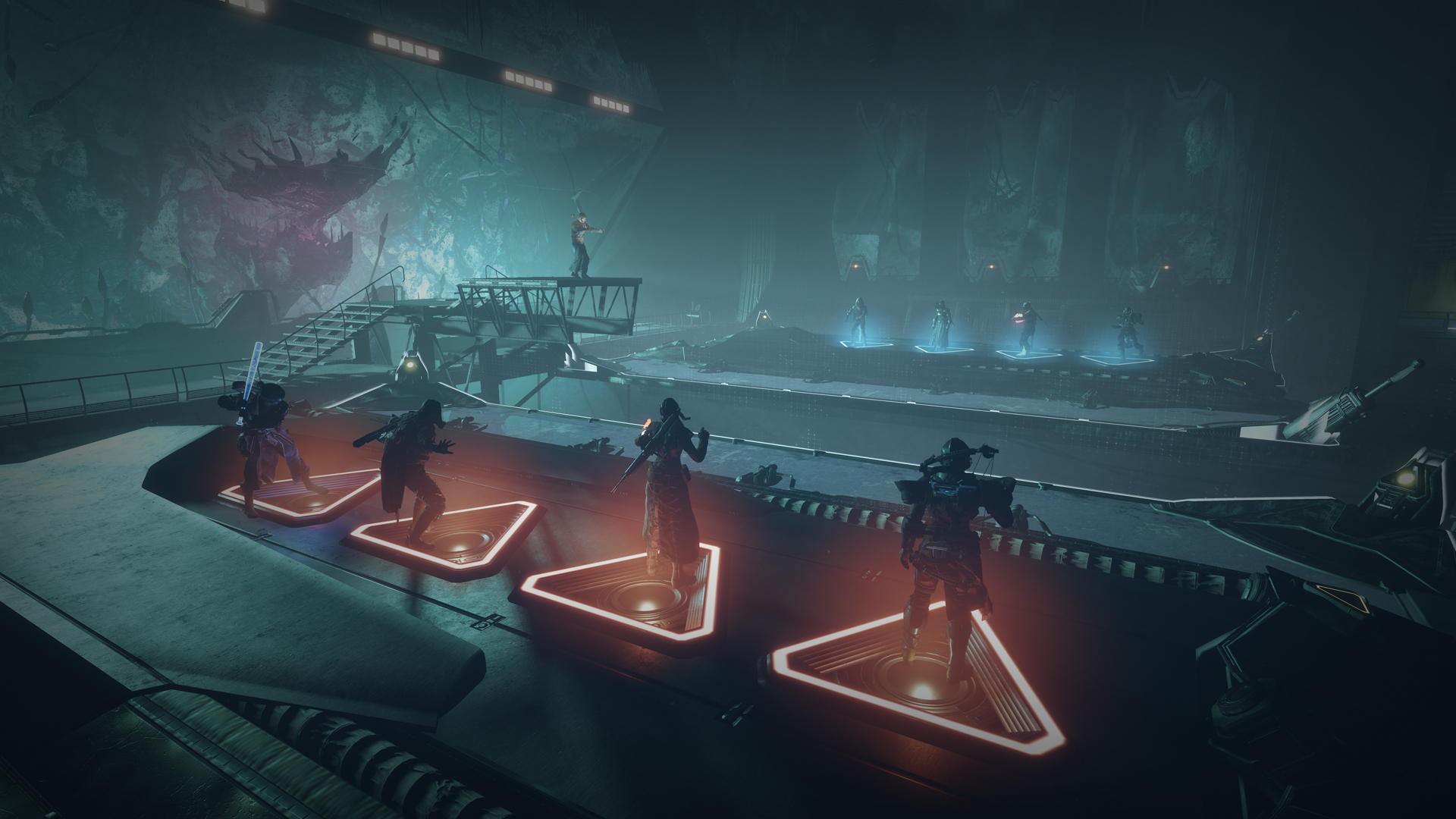 During an IGN-sponsored Fireteam Chat, Bungie expanded upon the Gambit Prime details it teased in the above ViDoc. If you’d rather not watch the Fireteam Chat video, the major talking points were summarized over on Reddit.

Bungie touched on a number of subjects in the Fireteam Chat video, but one of the biggest was Gambit Prime. Here are some of the more interesting details we gleaned from both the video and the accompanying Reddit summary.

For more on Destiny 2’s Season of the Drifter, be sure to read about the new upcoming pinnacle weapons.