Destiny 2’s previously teased 2.1.3 update is now live, introducing a bunch of bug fixes into the game’s architecture. The update also makes it easier for players below 600 power to rapidly climb through power levels. The full patch notes for the 2.1.3 update can be read below.

The 2.1.3 update doesn’t add any features into Destiny 2, but it goes a long way towards improving existing features. Specific game elements that the 2.1.3 update improves include activities, Crucible PvP, sandbox design, and more. The known Black Armory issues which Bungie recently mentioned have also been fixed in the update. If you were struggling with certain problems in the Scourge of the Past raid, they’ve been fixed too. 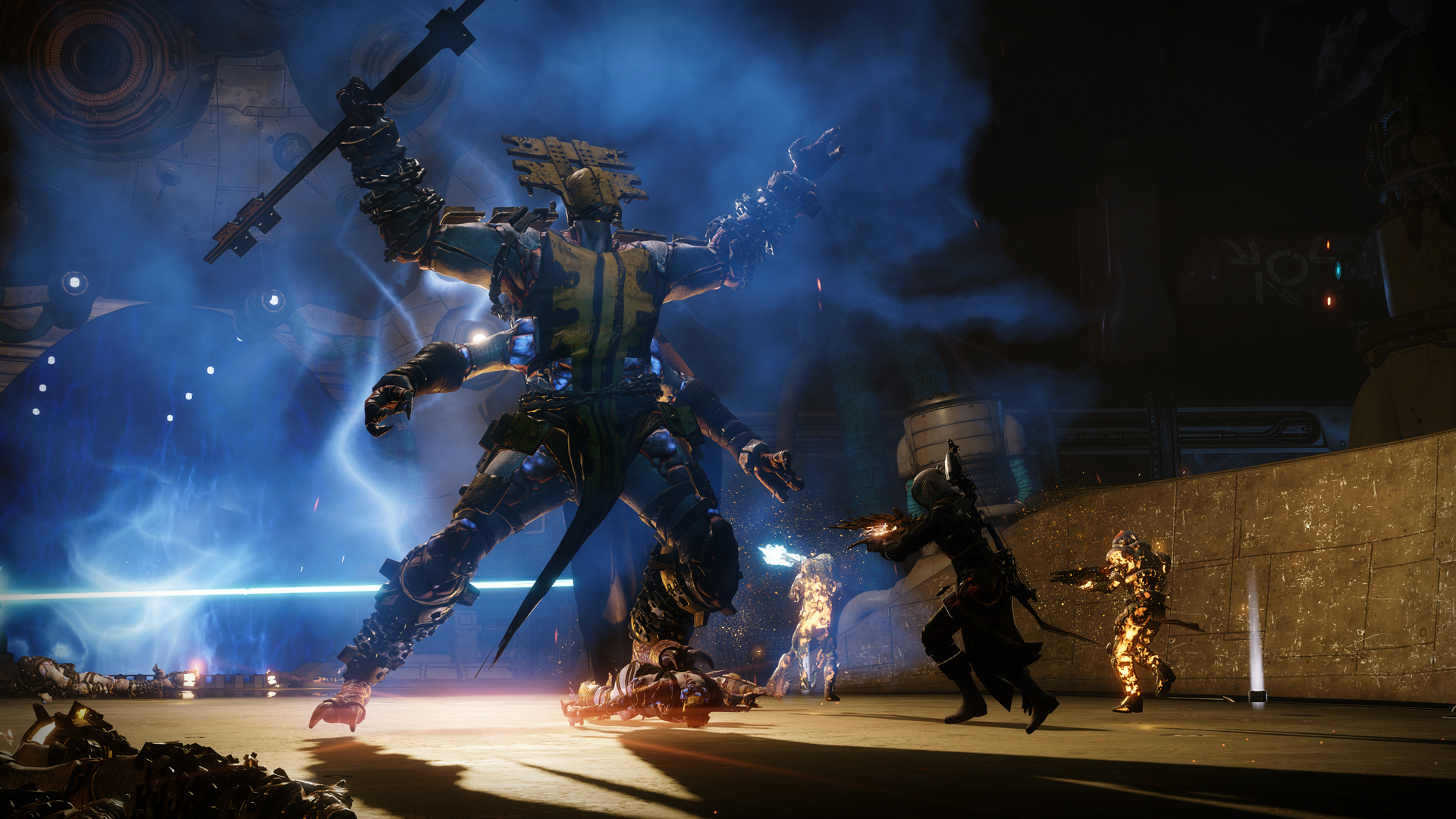 The most exciting change included in the update (at least for some players) is the sub-600 power reward tweaks. With the update installed, players who are below 600 power receive higher-powered rewards when completing Director Challenges. This means that Powerful Gear drops from activities like Strikes and Gambit are even more valuable to sub-600 players. The sub-600 power rewards tweak is likely in response to Black Armory’s high power level requirements.

We’ve laid out the full update 2.1.3 patch notes below, courtesy of Bungie.