DICE has not been sitting idly by whilst the Battlefield 5 Open Beta takes place; the studio has been actively engaging with players to identify and address bugs. They even rolled out a server update mere hours before the beta went live for the general public, after early-entrants reported issues. Many concerns which people have might not get immediate fixes, but are likely to do so before the game’s November launch date. 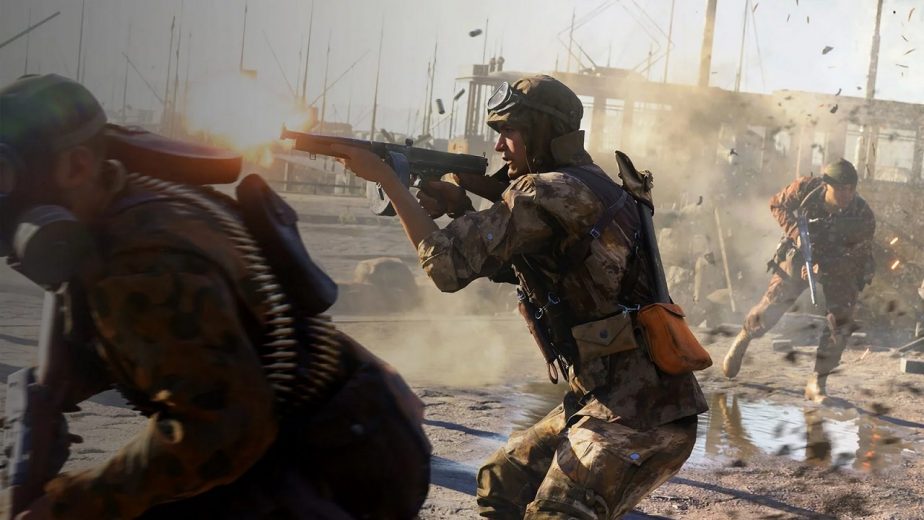 Changes to Aiming Down Sights in the Battlefield 5 Open Beta

Several DICE developers have been highly active in the last few days on Twitter, responding to fan questions and reports. More than a few gamers have had something to say about the aim-down-sight mechanics, and so the studio has released a video from a work-in-progress testing demo. The demo, which was presumably from the game’s development, shows a player aiming down the sights in an open plain. Explosions are then detonated around the player, showing just how much the gun wobbles and shakes.

Apparently, DICE changed this particular mechanic between the Closed Alphas and the Open Beta. They were seeking to better fine-tune it for gameplay; “One of the small changes we made for the Battlefield 5 Open Beta,” says the accompanying Tweet; “is how the screen shakes work when you aim down sight. Now, if an explosion happens near you or if you get hit, those shakes will be less intrusive as your sight will remain on target.”

One of the small changes we made for the #BattlefieldV Open Beta is how the screen shakes work when you aim down sight. Now, if an explosion happens near you or if you get hit, those shakes will be less intrusive as your sight will remain on target. Here is a slow-motion! pic.twitter.com/Ohxt4EsBFt

The video is one of the only work-in-progress videos which DICE has shown of Battlefield 5 development. It also highlights how particular EA is being with their gunplay mechanics. Several developers have said that gunplay was a major priority for Battlefield 5. Certainly, blog posts and updates have given some insight into how enormous and complicated a process those mechanics are. DICE is clearly committed to getting the best experience for their fans; hopefully they have learned what they need to from the Open Beta to keep fine-tuning as much as they feel the need to.