Ever since the launch last week of significant changes to the Battlefield 5 TTK balancing (Time-to-Kill), a swathe of the game’s fans have been unhappy, to say the least. DICE responded quickly to the criticism. At first, the studio added a Conquest playlist featuring the old balancing. When that failed to appease, they announced on Friday that they would be adding a “Core” version of every playlist. However, DICE has now announced that they will be instead rolling back the TTK changes.

The announcement came via an open letter to the Battlefield 5 community published on Reddit; “We’ve committed to giving you an update this week around Battlefield 5’s TTK (Time to Kill) adjustments,” begins the letter; “as seen in last Friday’s letter to the community. After rolling out those changes last week, we’ve listened to your feedback, reviewed our statistical data, and have made the decision to return to the original TTK values seen at launch.” 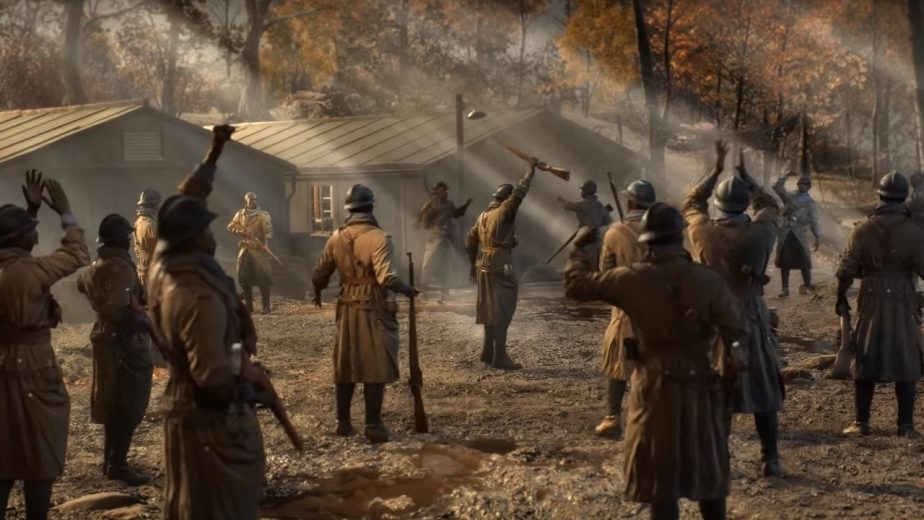 TTK and TTD (Time-to-Death) balancing is one of the most integral aspects of a multiplayer first-person shooter like Battlefield 5. Ensuring that the Battlefield 5 TTK and TTD are balanced is a difficult task; even minor alterations can have potentially dramatic knock-on effects. In this case, DICE had observed that the TTK balancing has been causing a division in the community between new players and veterans. Specifically, it was making things harder for new players. Unfortunately, the attempt to address that imbalance has sparked widespread criticism.

“Our intent with the TTK changes was to see if we could evolve the Battlefield 5 experience and make it more njoyable for new players, while also making sure the Battlefield vets have a choice with a more ‘core’ experience suiting their preferred play-style […]” explains DICE; “It’s important to acknowledge that we have a challenge bringing new players into Battlefield 5 […]; It’s been a challenge across our games for a long time, as many will know, and becomes even more important for us to improve upon our post-launch experience with consistent updates to the game through Tides of War.”

DICE will be reverting the Battlefield 5 TTK tomorrow, on the 18th of December. The update will go out at 4 AM PT / 7 AM ET / 1 PM CET and won’t require players to download anything. The “Core” playlists will be removed, and the plan to add more has been cancelled; clearly, they will be obsolete if the TTK is to be reverted. It seems likely that DICE will continue to work on improving TTK. However, they will likely take some time to go back to the drawing-board before making any more changes.