The Aldmeri Dominion in the present is in fact the Third Aldmeri Dominion. The first features as a faction in The Elder Scrolls: Online, which is set eras before Skyrim. The third dominion was formed in 4E 29 by the Thalmor; Altmer nationalists who were looking to regain the power of the First Dominion. The Thalmor started the Great War, which immediately preceded the events of Skyrim, during which time they maintained an uneasy peace with the Third Empire of Cyrodiil. At present, the dominion controls the Summerset Isle, Valenwood, Elsweyr, and parts of Hammerfell, while the Empire controls Cyrodiil High Rock, and Skyrim. Morrowind and Black Marsh have seceded from the Empire and appear, for now at least, to be neutral. 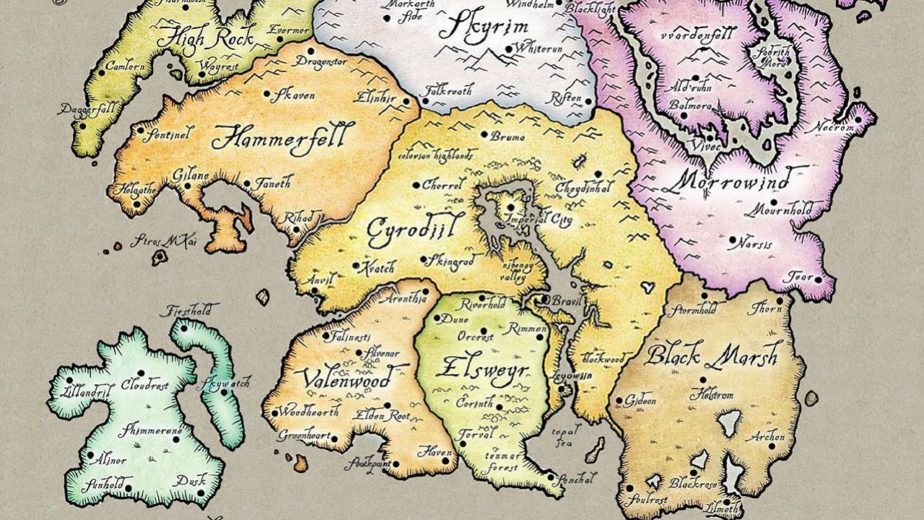 The Great War ended with the White-Gold Concordat. That treaty ceded Hammerfell to the Thalmor and banned the worship of Talos in the Empire. Players of Skyrim should be very familiar with the repercussions of this, as the banning of Talos worship was a major factor behind Ulfric Stormcloak’s rebellion. However, while the Concordat’s terms were highly unfavorable to the Empire, the implication was that the Empire didn’t believe that it could win if the war continued. Hammerfell rejected the Concordat and seceded from the Empire, and eventually fought the Dominion to a standstill on their own.

The Thalmor never appeared as major antagonists during Skyrim, they only appeared a handful of times. Their influence, however, could be felt behind the Stormcloak rebellion and other events. Skyrim strongly set up the dominion as inevitable antagonists; the enemy waiting after Skyrim’s civil war. Indeed, it was strongly implied that the Dominion was powerful enough that it could destroy the Empire. Many characters seemed to fear that the Great War would start again. Nevertheless, that threat was never addressed during the game. 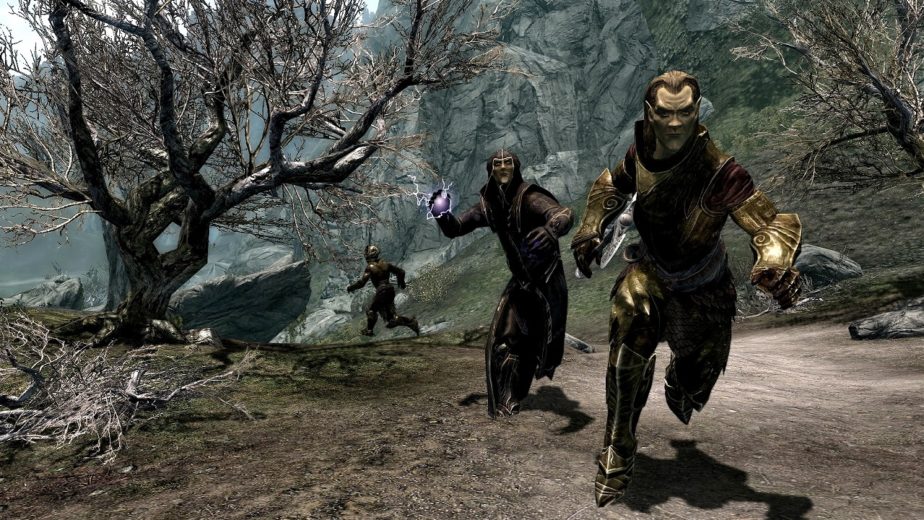 Looking ahead to The Elder Scrolls VI; it seems likely that Bethesda would set the game at the heart of a conflict between the Empire and Dominion. One of the Thalmor’s main goals is to destroy the Empire; thereby ensuring the supremacy of elves rather than men. That goal makes a continuation of the Great War all but inevitable. It’s possible that Bethesda could set the game in the Summerset Isle, at the heart of the Dominion, or in a province on the front lines of the war. Of course, it’s also possible that Bethesda could avoid the conflict entirely, but the Thalmor were an excellent villainous faction in Skyrim. It seems unlikely that they would waste the effort spent building them up.